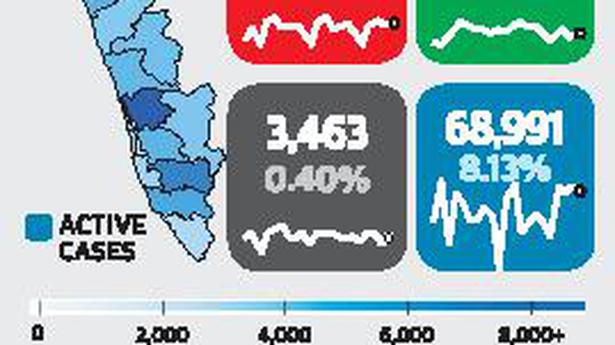 The addition of 21 new deaths on Sunday to the official list has taken the State’s toll to 3,463. Pathanamthitta reported five deaths, Kollam three, Alappuzha, Thiruvananthapuram, Idukki, Thrissur, and Kozhikode two each while Kottayam, Wayanad, and Kannur reported one death each. 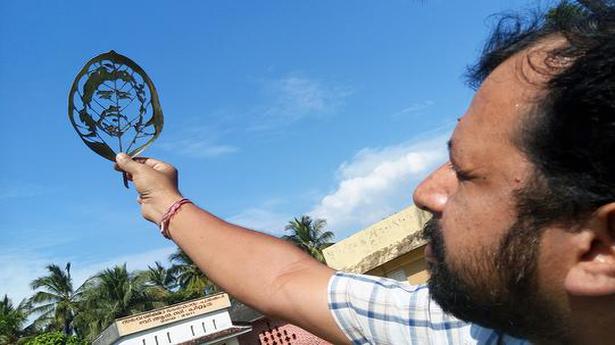