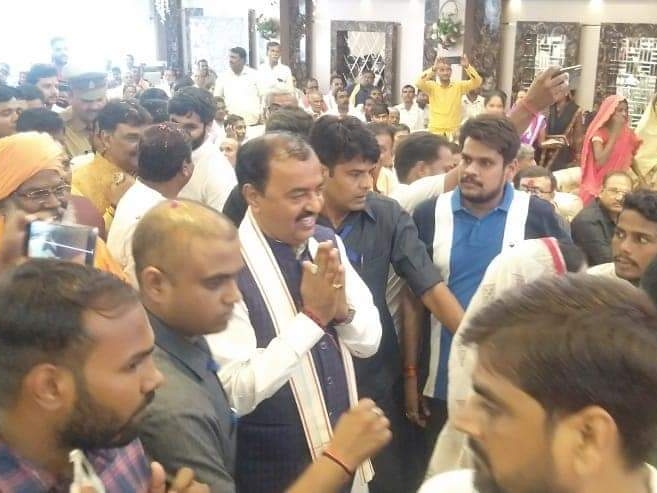 On the birthday of Prime Minister Narendra Modi, Uttar Pradesh Deputy Chief Minister Keshav Prasad Maurya arrived at a hotel in Moti Nagar, Unnao today. There he inaugurated the ‘Modi Personal Exhibition’ based on the life of the PM. On Owaisi’s statement, he said that he does not need to answer, BJP is getting full support of the public.

Deputy CM said that popular MP Mahamandaleshwar Sakshi Maharaj, District President Awadhesh Katihar, all MLAs, District Panchayat President, among all the public representatives, I would like to say this much that if such a big change is being seen inside this country, it is in its origin. Our Prime Minister is Narendra Modi. The development and good governance that is being seen through the government of Uttar Pradesh today is also due to the guidance of Prime Minister Narendra Modi.

Deputy CM Keshav Prasad Maurya, who reached Unnao on PM’s birthday, was welcomed by the workers.

All schemes are going on for the public
In Uttar Pradesh, under the leadership of Yogi ji, the schemes of poor welfare are being implemented brilliantly till the poor, schemes of farmers to farmers, schemes of laborers to laborers, schemes of empowerment of women to women and various types of programs are going on without corruption. reaching the beneficiaries.

15 years of illness ended in 5 years
Regarding the dilapidated road in Unnao, he said that during the rainy season, the campaign of pit liberation is not going on, otherwise potholes will be formed. After the rain, the pit-liberation campaign will be carried out and the pit will be freed. A 15-year-old’s illness has been overcome a lot in 5 years. The people of Unnao are witness to this, soon this too will be removed.

BJP got tremendous support in every election
Keshav Prasad Maurya said that both our double engine government have the same resolve, power comes and goes but we got the blessings of the people. We got tremendous support for the BJP in 2014, 2017, 2019, 2022 as well as the other elections held in between. I can say that the party will achieve resounding success in the municipal elections to be held in 2022 as well and we will win all the seats in the 2024 Lok Sabha elections. 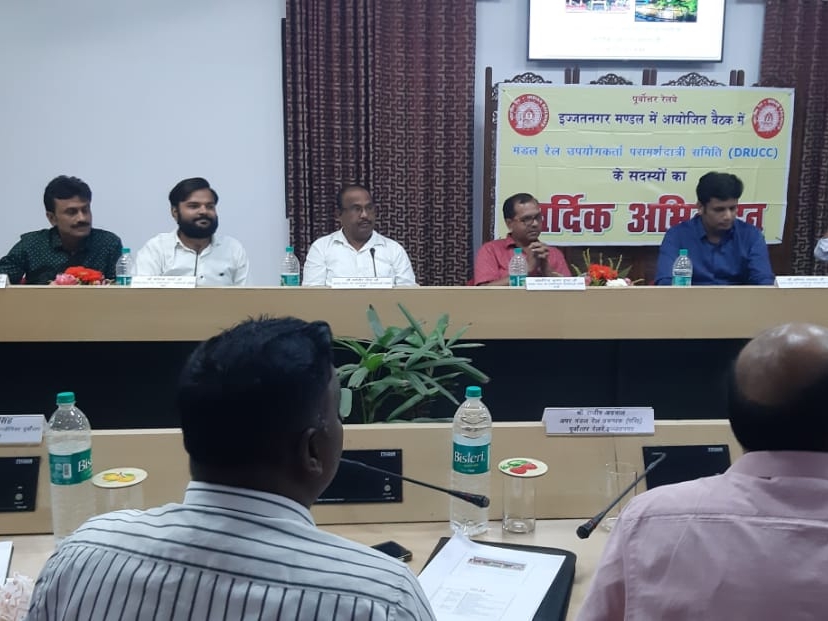 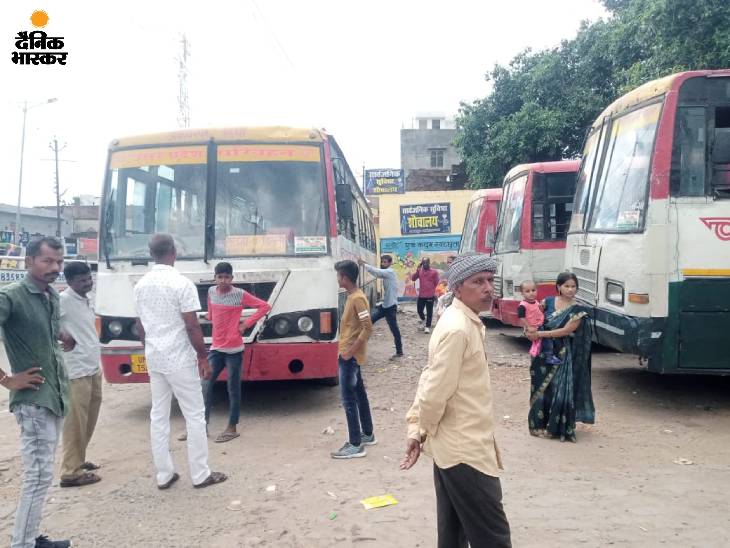 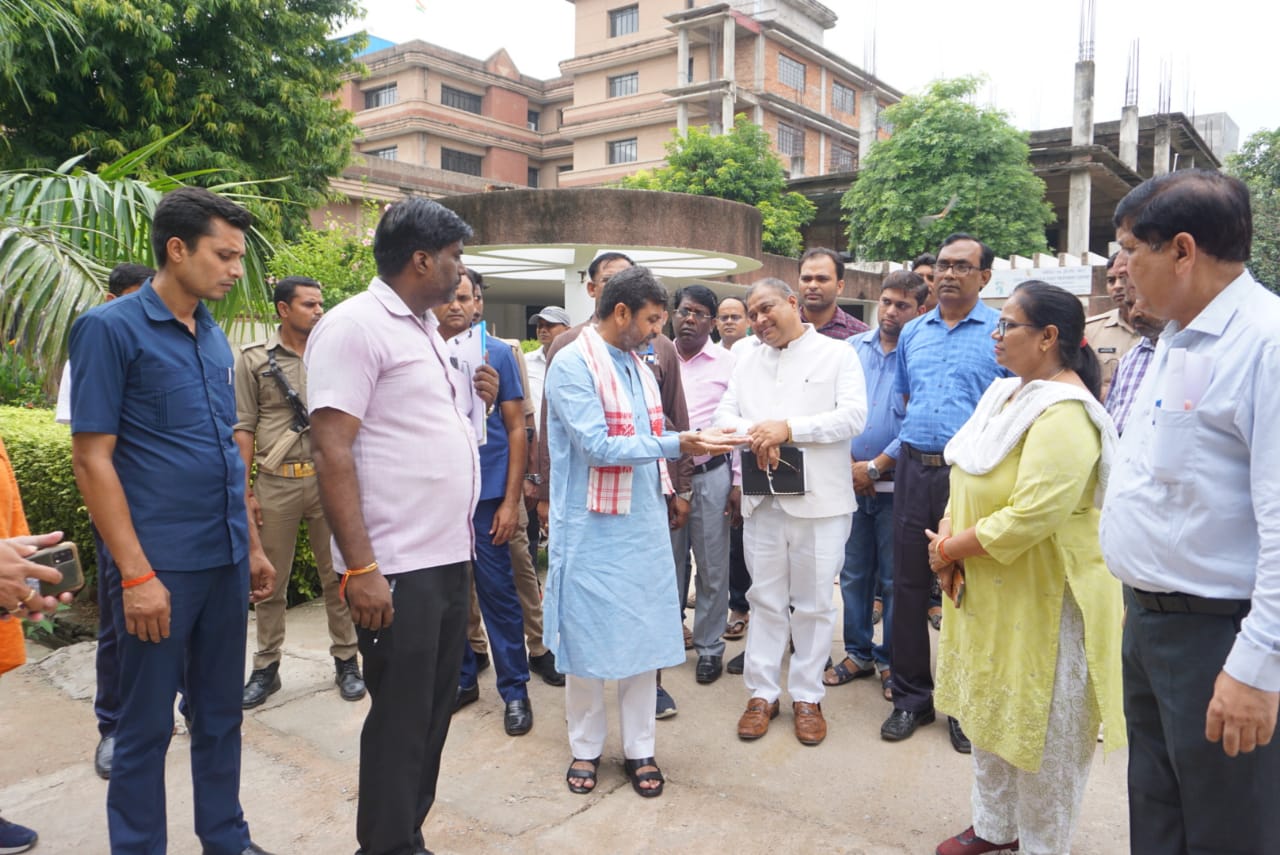