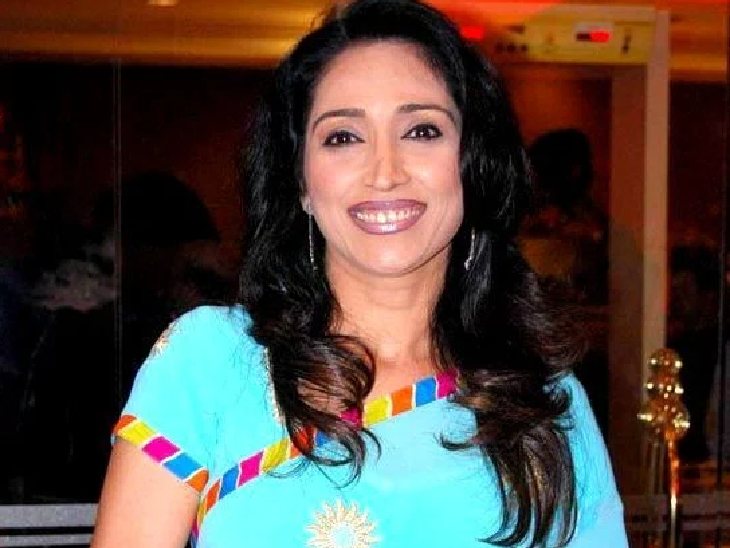 Ketki Dave performed in the stage on August 1, two days after the death of her husband Rasik Dave. Actually, Ketki is a part of a Gujarati play – Khel Khele Khelaiya. Ketki’s Yeh Play show was to be held a day after Rasik’s death. She without hesitation joined the play in which not only did she give a great performance but she was also given a standing ovation by the audience present there.

I give my best performance on stage- Ketki
She adds, “Khel Khele Khelaiya is a comedy and entertainment play in which I have a comic character. I too, forgetting my sorrow for a while, played my character very honestly on stage. Theater has been my teacher on the first day and still is today. When I am on stage, I give my best performance, I did the same yesterday. When I got a standing ovation from the audience, I got emotional seeing their love. One thing from Rasik gave me courage – no matter what Ho Jaye show must go on. I also continued with the show and will continue my work in the same way in future too.”

Ketki became an incentive for other women: Kiran Bhatt
About Ketki’s performance, Kiran Bhatt (Taarak Mehta fame Nattu Kaka) director of the play says, “We all applauded Ketki for her courage before the show started and she said just one line – we will do a vigorous show. Ketki She is the lead actress of this play and the kind of performance she gave was really astonishing.When she came on stage none of the artist present there spoke of any kind of sadness.Ketki good job in the play But the courage with which she performed was great. She became an encouragement to other women. The audience gave her a standing ovation with respect.” 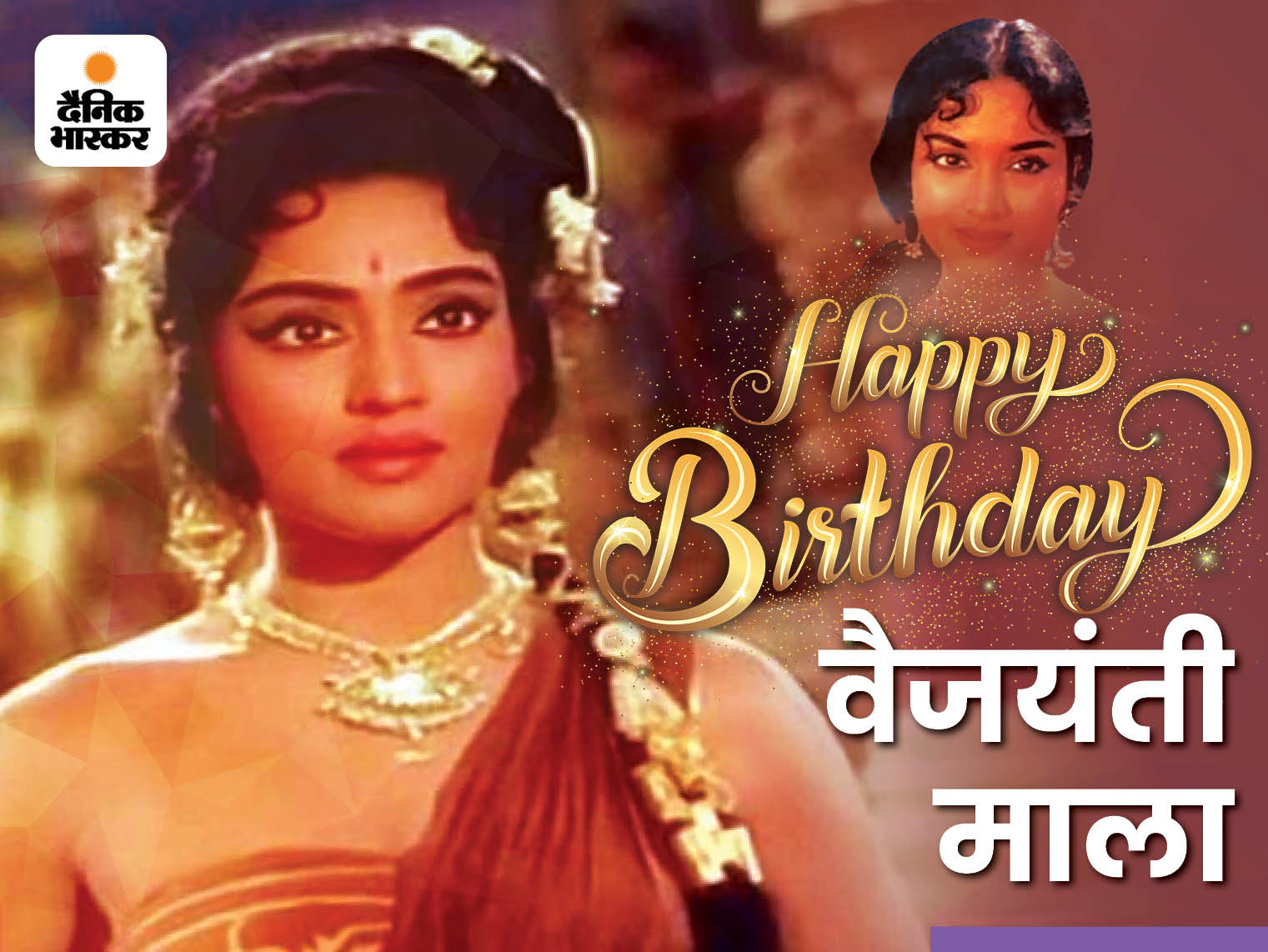 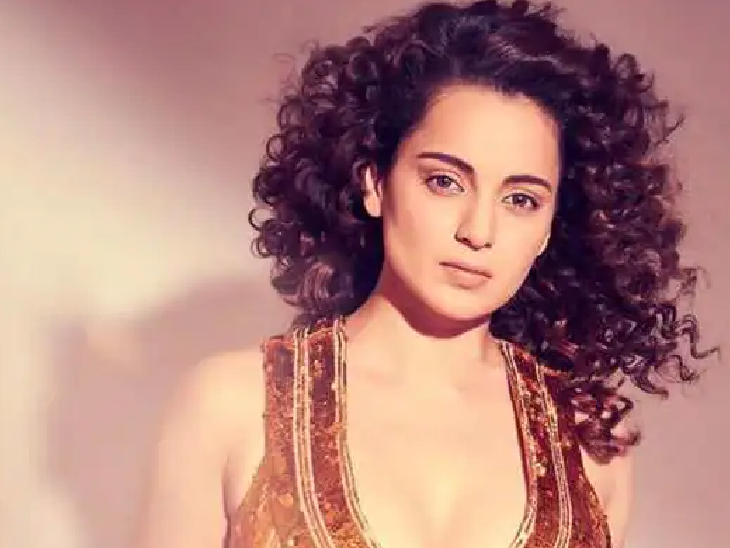 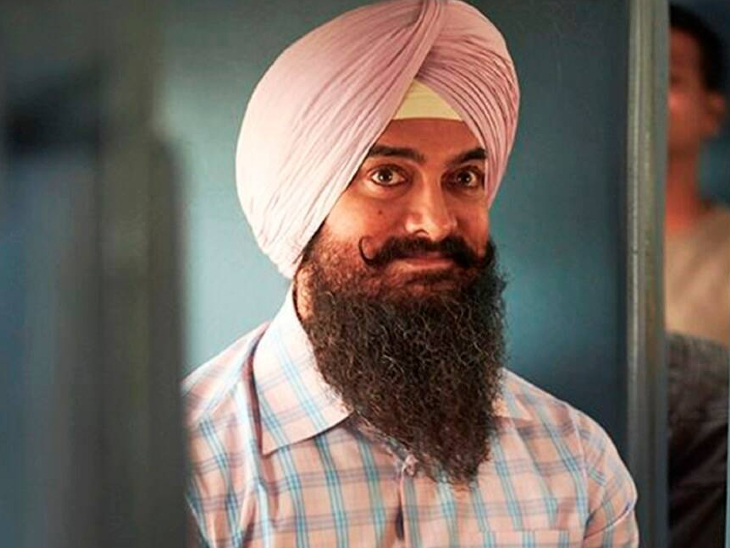 Aamir Khan Revealed: Actor told- Why Sikh was made the lead character of ‘Lal Singh Chaddha’, if the film flops then there will be loss of crores