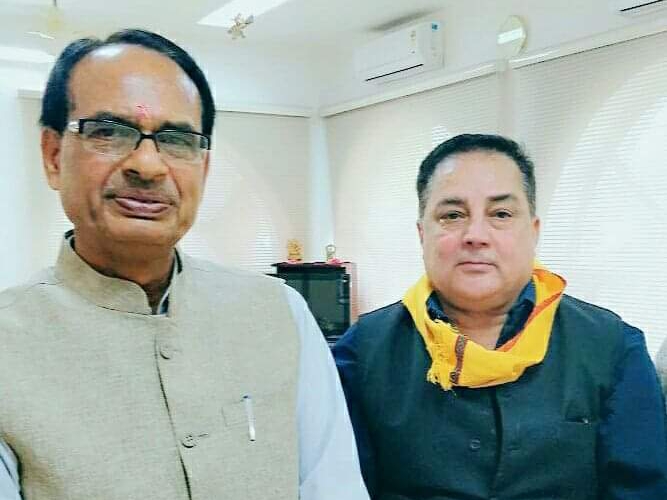 Preparations for the Khajuraho International Film Festival are in full swing.

Madhya Pradesh Chief Minister Shivraj Singh Chouhan will inaugurate the 8th edition of Khajuraho International Film Festival in Chitrakoot. Apart from dozens of actors and actresses of Mumbai, renowned directors will gather in the festival. Artists from 17 districts of UP-MP Bundelkhand will get a chance to stage shows and honor the talents.

250 domestic and foreign films will be screened
In the next one week, the consent of all other artists will also come. About 250 domestic and foreign films will be screened at the 8th Khajuraho Film Festival. Dozens of short films, documentaries, tele and feature films made in Bundelkhand will get a big platform. Folk genres, the vanishing culture of 17 districts of Bundelkhand will get wings. Various talents working in these districts will be honoured.

Preparations being done on war footing
Talents from Chitrakoot, Banda, Mahoba, Hamirpur, Jhansi, Jalaun and Lalitpur are being invited. UP Bundelkhand in-charge Ajit Singh said that the festival will be inaugurated by Madhya Pradesh Chief Minister Shivraj Singh Chouhan and concluded by Governor Mangu Bhai Patel. Preparations have started for the event on a war footing. 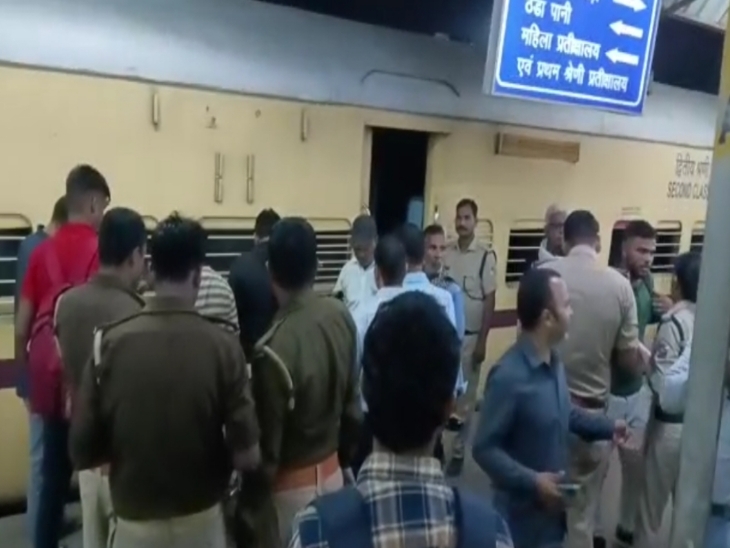 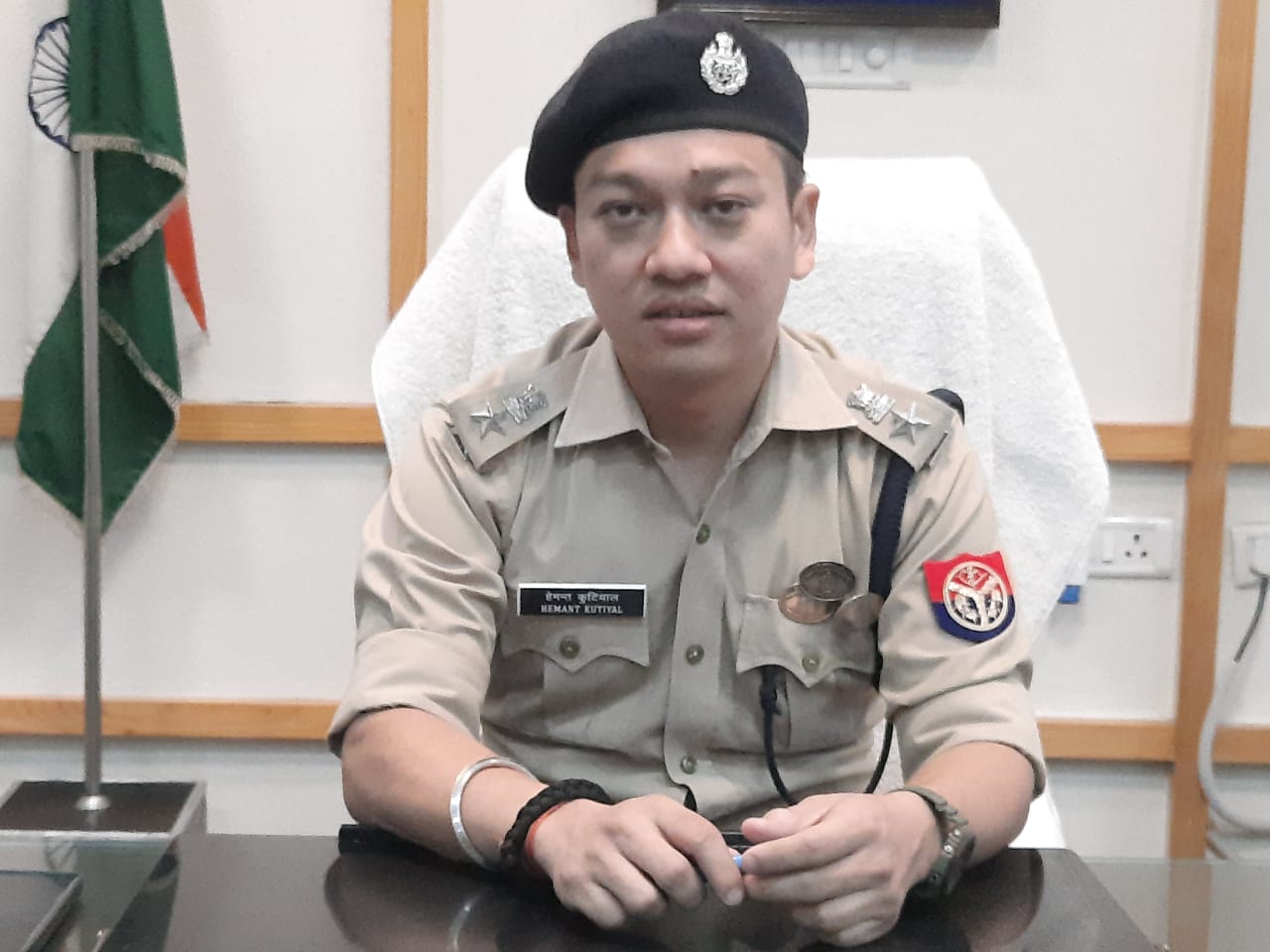 Leader-officer all infamous in 100 crore turnover business; The names of the real players were not revealed. All the officers and leaders in the business of 50 crore turnover 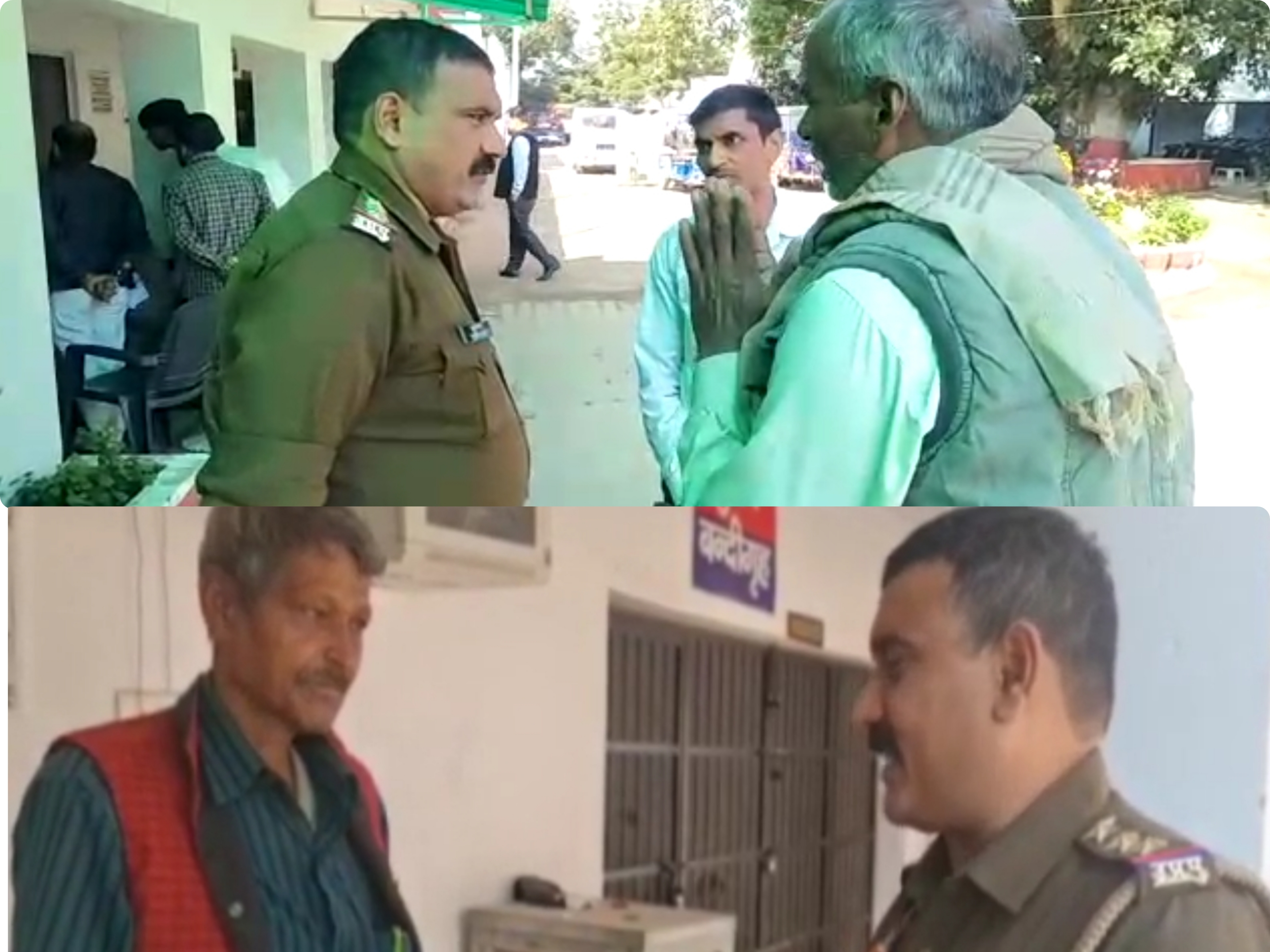