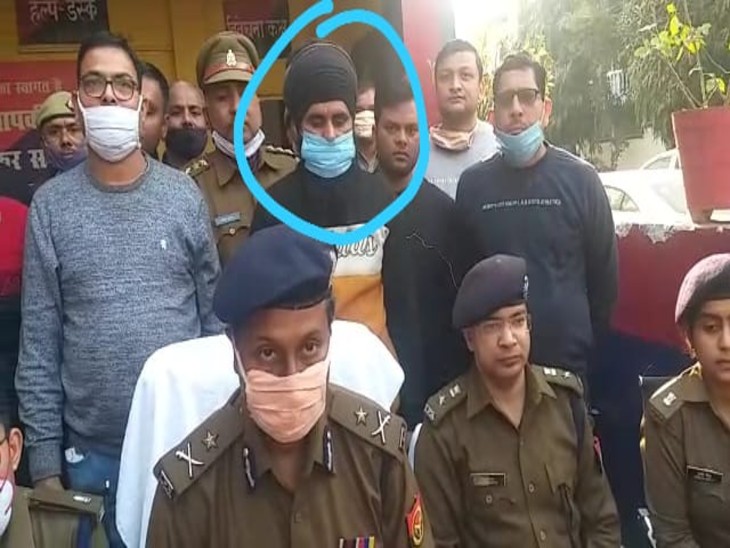 A Khalistani terrorist was caught on Monday in Lucknow, the capital of Uttar Pradesh. Police is questioning him in custody.

Joint Police Commissioner (Crime) Nilabja Chaudhary said that the Khalistani terrorist caught was from Ferozepur district of Punjab. It had recently come to Lucknow and was staying here. It was also related to Khalistani terrorist Paramjit Singh Pammah. Through this, in Madhya Pradesh and Uttar Pradesh, trading of weapons was done.

The arrested Khalistani terrorist Jagdev Singh alias Jagga was involved in anti-national activities for the last 5 years. According to Additional Deputy Commissioner of Police (Crime) Gopal Chaudhary, this Khalistani terrorist was caught in a joint operation with Punjab Police and Lucknow Police.

Punjab police was searching
According to Additional Deputy Commissioner of Police (Crime) Gopal Chaudhary, the team of Special Operations Cell of Amritsar had informed that Jagdev Singh alias Jagga, who was caught, was wanted in Punjab in several cases, which was being searched. He was arrested near Secretariat intersection around 2:00 pm on Monday afternoon. He is being produced in court. During interrogation, he said that he had relations with pro-Khalistani terrorists Paramjit Singh Pammah and Maltani Singh and other anti-national elements. 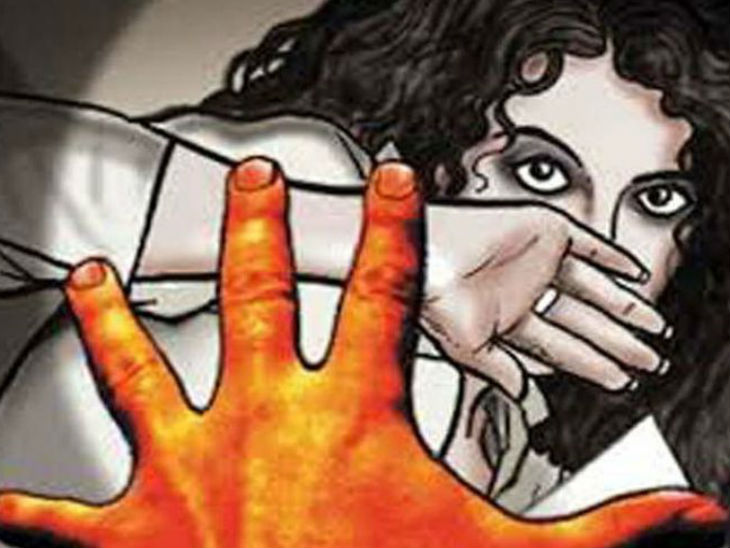 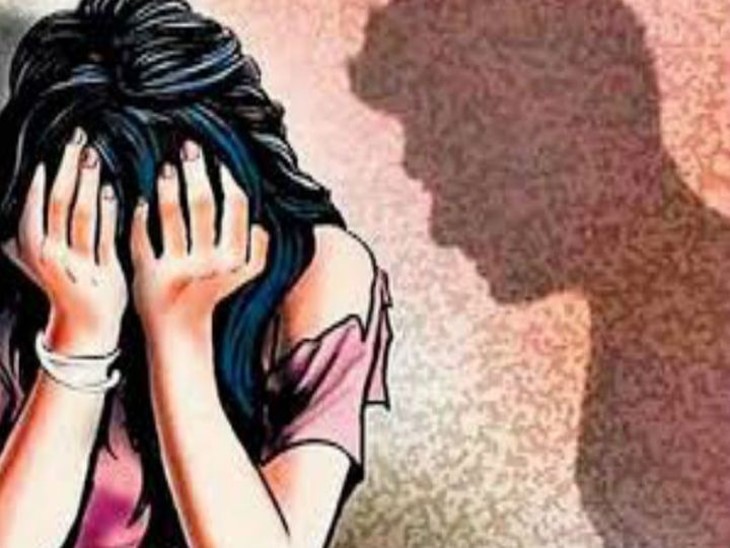 The girl, who was living in the living, accused the young man of rape, police said investigation is going on | The woman, living in a live-in, accused her husband of rape, the victim said – forcibly aborted 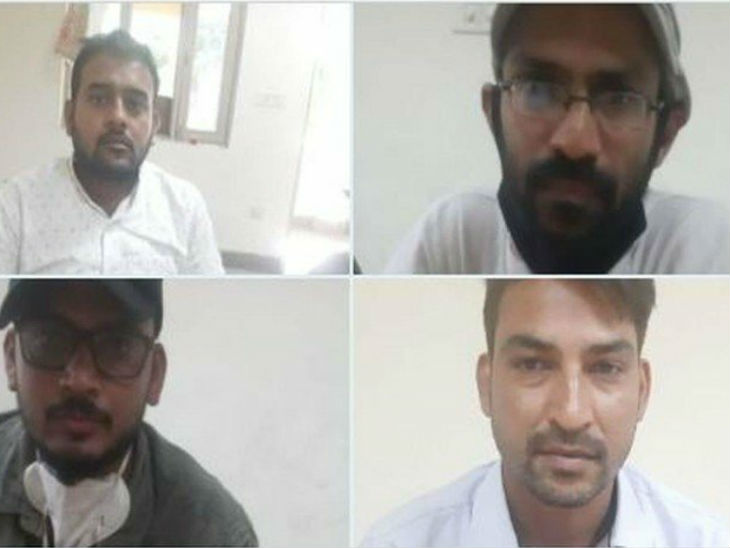