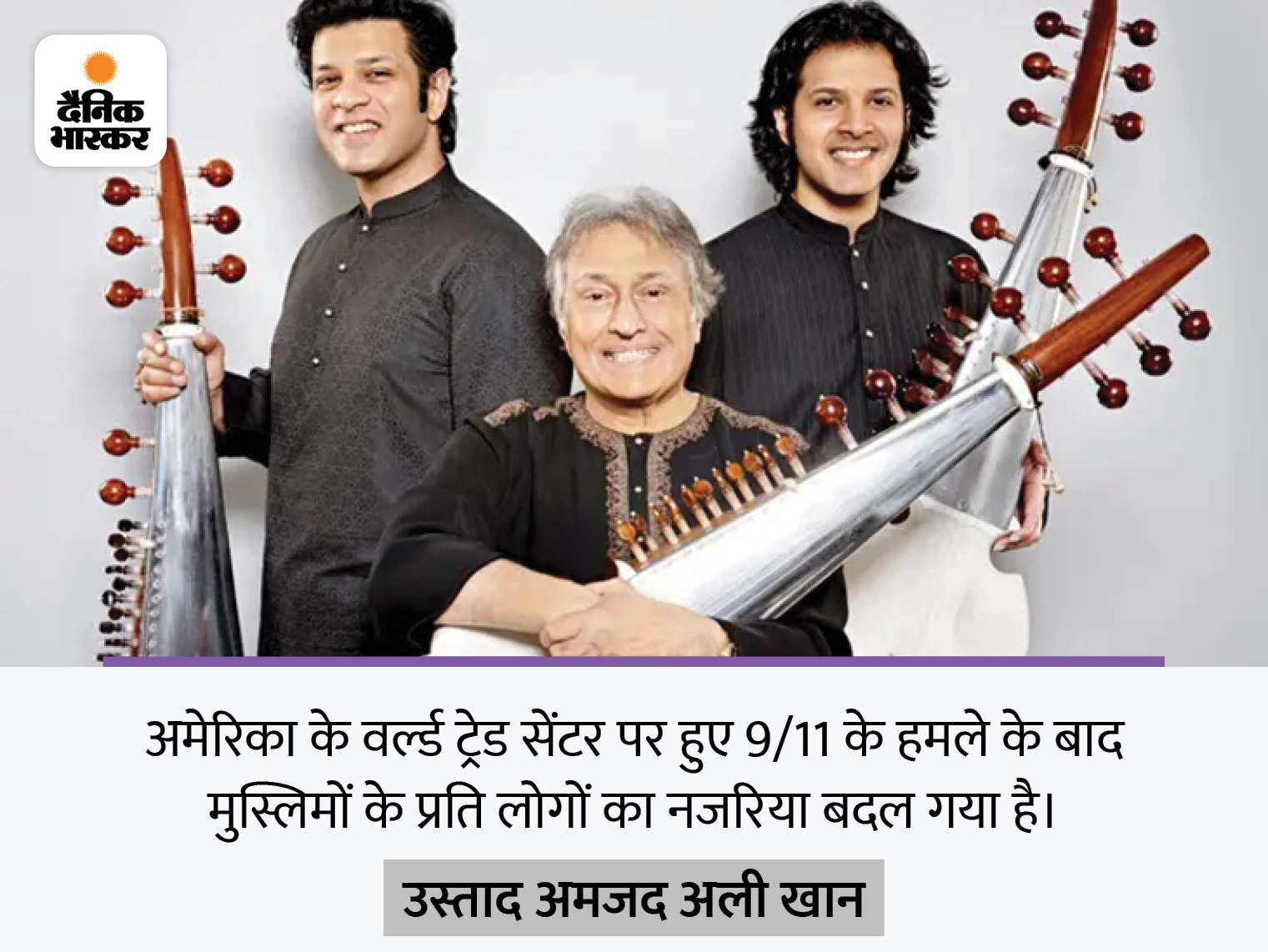 Ustad Amjad Ali Khan, famous for his sarod playing all over the world, has given such a statement in a recent event in Mumbai, due to which he is now in the headlines.

Actually, in an interview after this event, Amjad Ali Khan said that it is a crime to be a ‘Khan’ in today’s era. So he changed the surnames of his sons.

Talking on this issue, Amjad Ali Khan said, ‘In the 21st century it seemed that everything would be peaceful. It used to be that people would be wiser by education, but schools have become a business industry. Perhaps that is why education could not make us merciful. Even today people are discriminated against on the basis of religion and colour. Instead of being merciful, people in the world have become even more merciless now.

Picture of Amjad Ali Khan from the Sarod concert ‘Morning Raga’ in Mumbai.

Being ‘Khan’ is a crime, hence the sons’ surnames changed
On the discrimination faced by Muslims around the world, Amjad Khan said that people’s attitude towards Muslims has changed after the 9/11 attack on the World Trade Center in America. He said, ‘After 9/11, people used to check when they went abroad as Mr Khan. Being a ‘Khan’ in today’s era is a crime. So when our sons Amaan and Ayaan were born, my wife changed the last name of our ancestors from Khan surname to Bangash. Now if any mine from all over the world goes to America or anywhere else, they are checked more. However, not much of this happened to us. But, we wear suitboots for the peace of mind of the people there.

To make people merciful in the world
On the growing distance between Hindus and Muslims in India, Amjad Khan said, “We are associated with different parties and their ideology. Perhaps there is some shortcoming in our education system, which we have to improve. If this system was correct then how can a PhD done man become communal, irrespective of religion. That’s why we have to make people merciful. As we talk about Pakistan, earlier we were one country. But there was division. Now we are neighbors. If two neighbors do not help each other, then do not try to destroy each other. Music has no religion and that is what can unite us.

Amjad Khan had organized ‘Morning Raga’
Let us inform that Amjad Ali Khan organized a special sarod concert ‘Morning Raga’ at the famous Royal Opera House in Mumbai. In this event of Amjad, along with his fans, famous poet and filmmaker Gulzar were also present there. Gulzar has also made a documentary film for Amjad, which was well received. 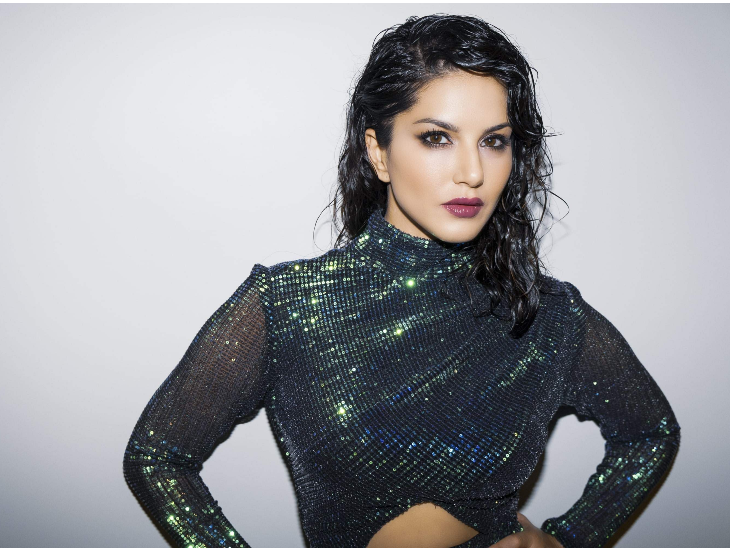 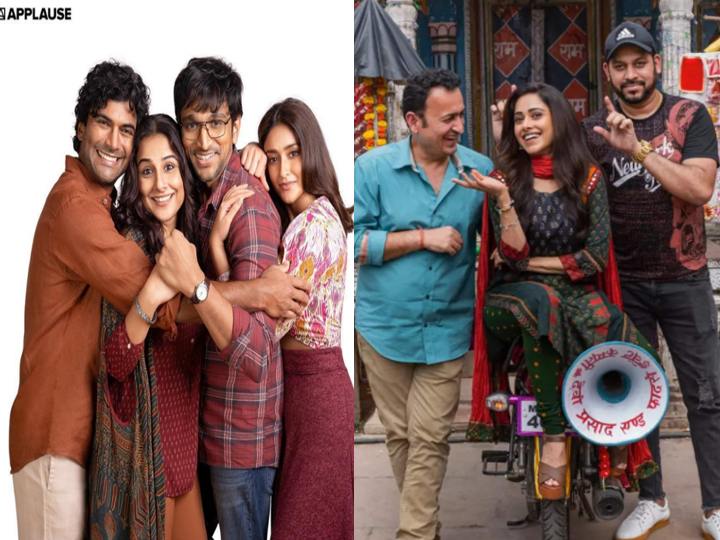 Box Office: Apart from the films of superstars, many more films will also be put on the box office, from the release in public interest to ‘Sharmaji’s daughter’. 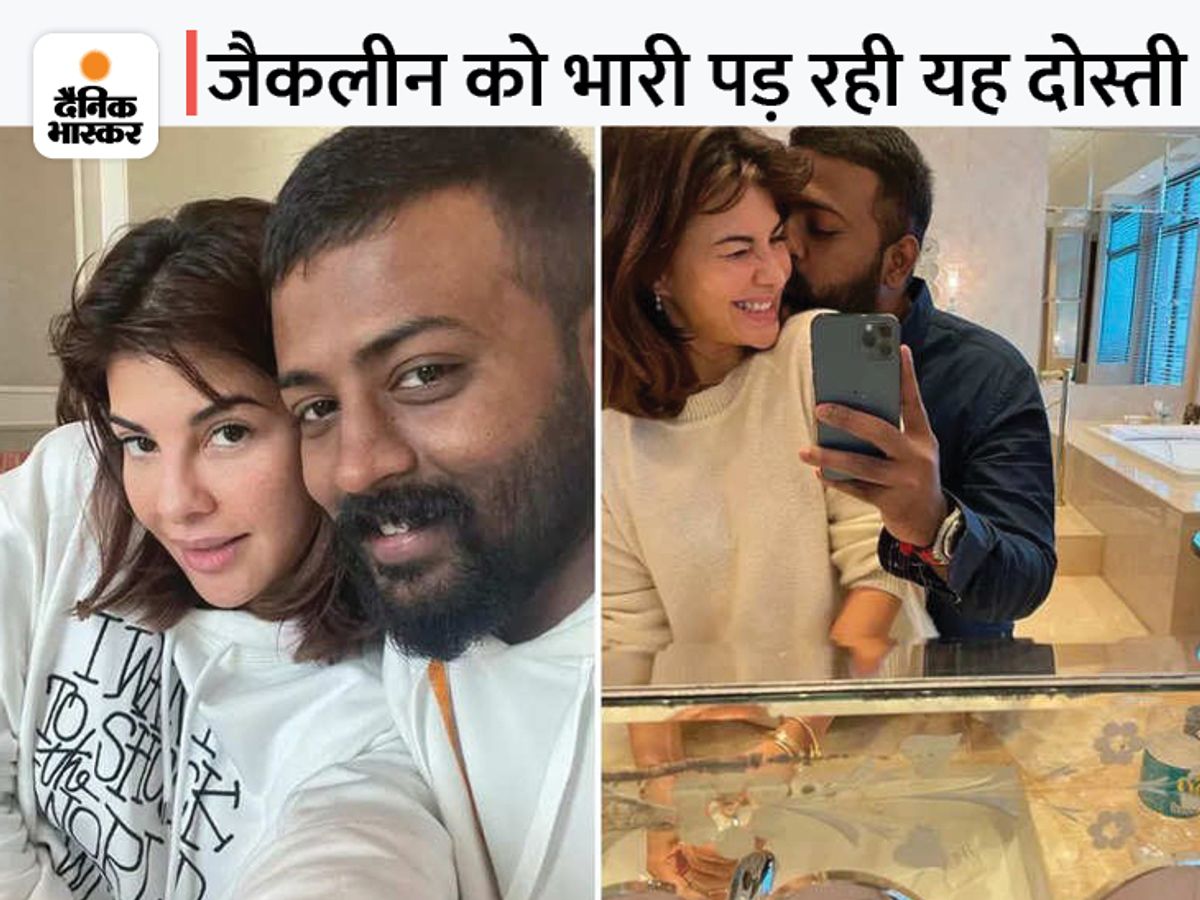