The ‘Sarv Jatiya Khap Mahapanchayat’ on Sunday gave an ultimatum to the Haryana government to recommend a CBI probe into BJP leader Sonali Phogat’s death case by September 23 or else they will start a mass agitation. The mahapanchayat was held in Jat Dharamshala here.

Phogat’s teenage daughter Yashodhara and other family members also took part in the mahapanchayat. Phogat, 43, whose death is being treated as a case of murder, had died hours after her arrival in Goa in late August.

The mahapanchayat has decided to call another such council on September 24 if the government fails to order an inquiry by the Central Bureau of Investigation (CBI) into the matter. Khap representatives from all over Haryana and other states would participate and take a “tough decision” on September 24, it held, threatening to launch a mass agitation after that.

A 15-member committee was formed in the mahapanchayat, which also includes five members of Phogat’s family. Yashodhara will be provided security, Khap leader Tek Ram Kandela told reporters after a meeting of various Khap leaders with Hisar’s superintendent of police. Meanwhile, when asked about the demand of a CBI probe into Phogat death case, Chief Minister Manohar Lal Khattar told reporters in Gurugram on Sunday that this matter is with the Goa government. The Haryana government also wants a CBI inquiry into this case, said Khattar.

For this, the home department of Haryana and the chief minister himself have written to the Goa government. “Goa Police is currently investigating the entire matter. They have said that once their investigation is completed, even after that, if Sonali Phogat’s family is not satisfied with the probe, then the investigation of the case will be handed over to the CBI,” said Khattar. Making an appeal while speaking in the mahapanchayat, Yashodhara (with folded hands) said “support me to get justice for my mother” and demanded a CBI inquiry. People raised their hands and promised to support her. About giving security to Sonali’s daughter by Haryana police, Tekram Kandela said, “We told the SP that the Yashodhara’s mother has been murdered and there is a conspiracy in the case. Therefore, the girl should be provided security. The SP assured to provide two women constables for her security.”.

Phogat’s family members have been sticking to their demand of a CBI probe into her death, saying they were dissatisfied with the Goa Police probe. The Goa Police has also visited Haryana’s Hisar, Rohtak and Gurugram in connection with the case. Some family members of Phogat had earlier also said they would file a petition before a court seeking a CBI probe in the case in case the Goa government does not recommend an investigation by the CBI.

Phogat and her aides had partied at Curlies restaurant in Goa on the intervening night of August 22 and 23. Phogat, a former Tik Tok star and a contestant on the reality TV show ‘Bigg Boss’, was brought dead to a hospital in North Goa district on August 23, a day after arriving in the coastal state. So far, accused Sudhir Sangwan, another aide Sukhwinder Singh, and three others have been arrested in connection with the case.

Earlier in the day, Phogat’s brother Rinku Dhaka said if the government had decided to recommend a CBI inquiry, then there would not have been any need to hold the Khap Mahapanchayat. He reiterated that his family is not satisfied with the investigation by the Goa Police. About two weeks ago, the Haryana government had written to the Goa government requesting it to recommend a CBI probe into the death of a BJP leader. Haryana’s move came after CM Khattar had assured Phogat’s family members in this regard. 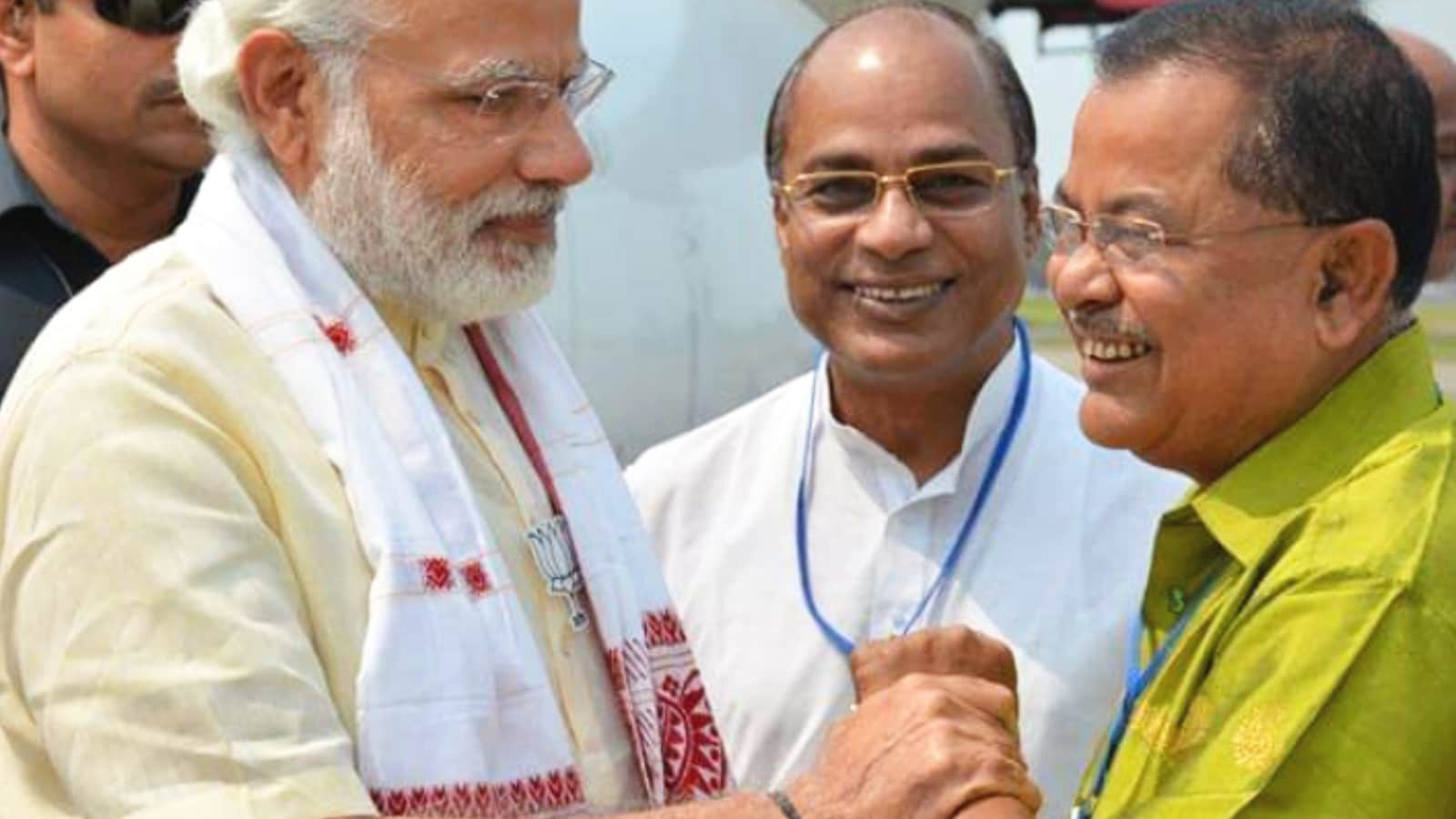