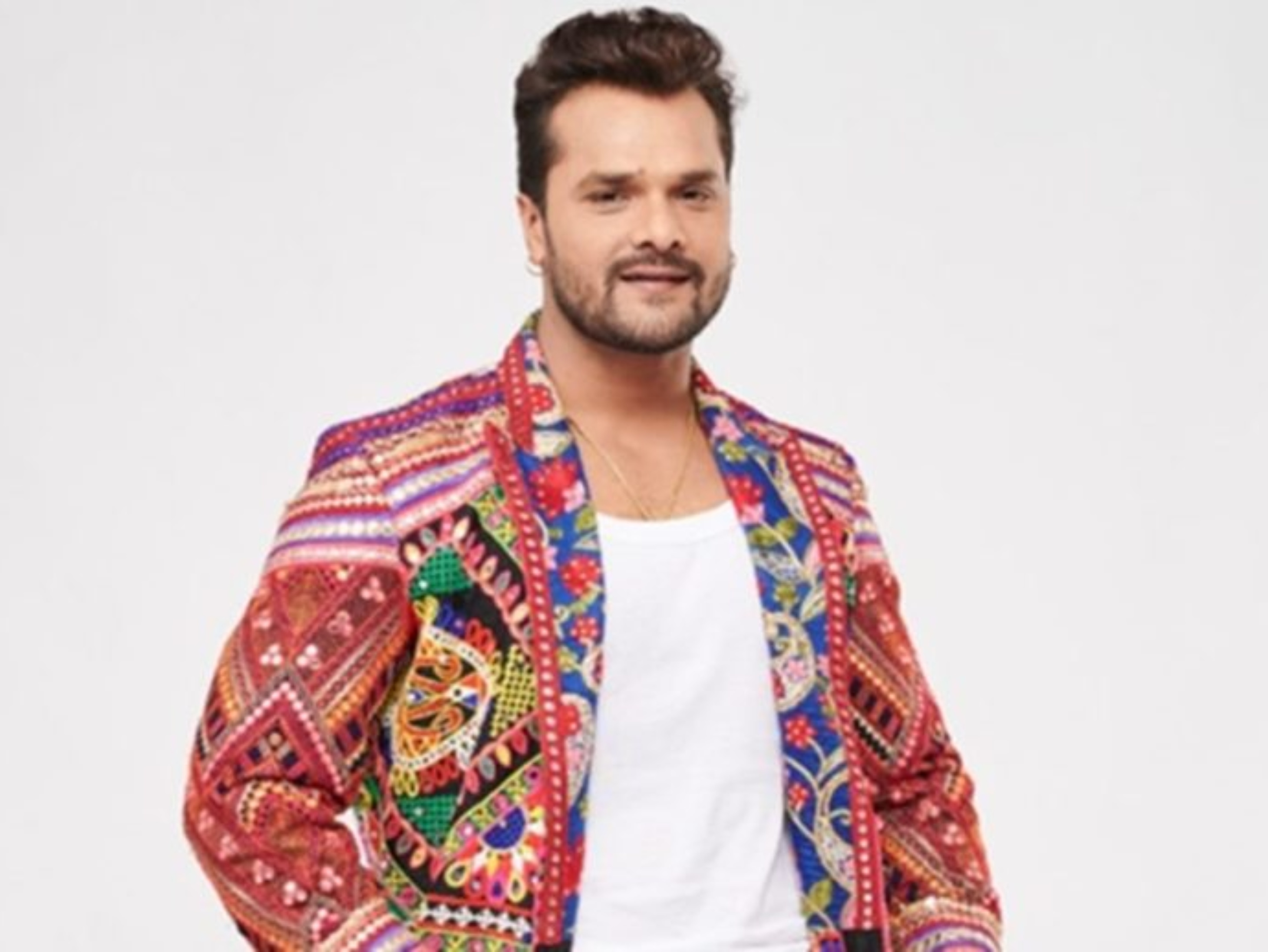 Bhojpuri film industry is again engulfed in controversies. During Facebook Live, Khesari Lal Yadav made some shocking revelations about the conspiracies being hatched against him. Khesari said that some people in the industry are trying to make him the next Sushant Singh Rajput. However, he claimed that he is not a weak person and he has received a lot of support from his fans.

Khesari became emotional in an 11-minute video
Khesari became emotional while making the video. He said that he has received love from Bhojpuri industry in the same way as Sushant got from Bollywood. I don’t know why people have so much trouble with me. Khesari said- I have been in Bhojpuri film industry since 2011. I am being insulted because my movies and songs are becoming a hit due to my social work. I will not do any such thing so that people call me coward.

Raja’s Aayi Baaraat Hai Khesari’s next film
Khesari Lal received fame in the year 2012 from the Bhojpuri hit film Saajan Chale Sasural. Her pairing with Kajal Raghwani is extremely well liked. Apart from acting skills, he is also a very good singer. His next film is Raja Ki Aayegi Baraat. The shooting of which has started in Lucknow. 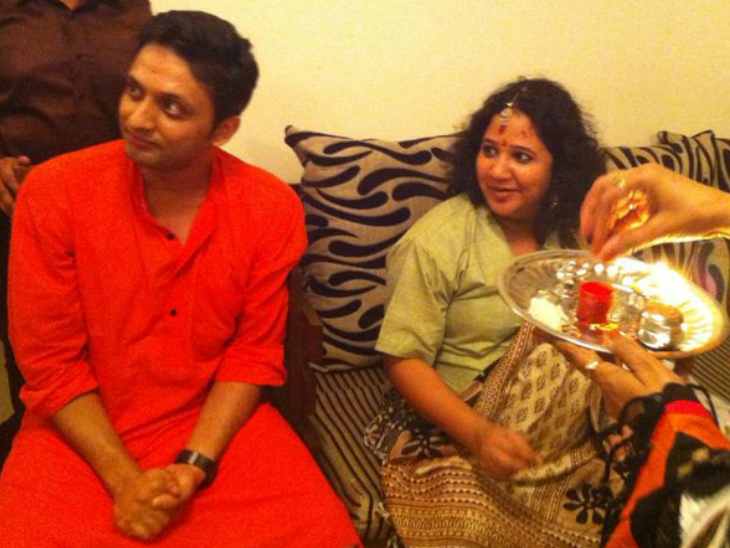 Mo. Zeeshan Ayub’s wife Rasika Agashe shares a photo of her conceiving, tauntingly speaking – read about the Special Marriage Act before the cry of love jihad 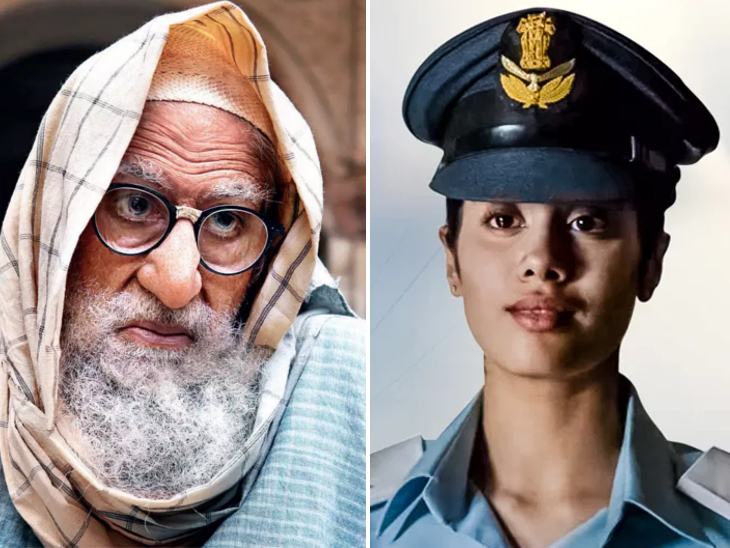 Disadvantages of going to OTT: State government will not be able to subsidize films of stars like Amitabh despite being shot in UP 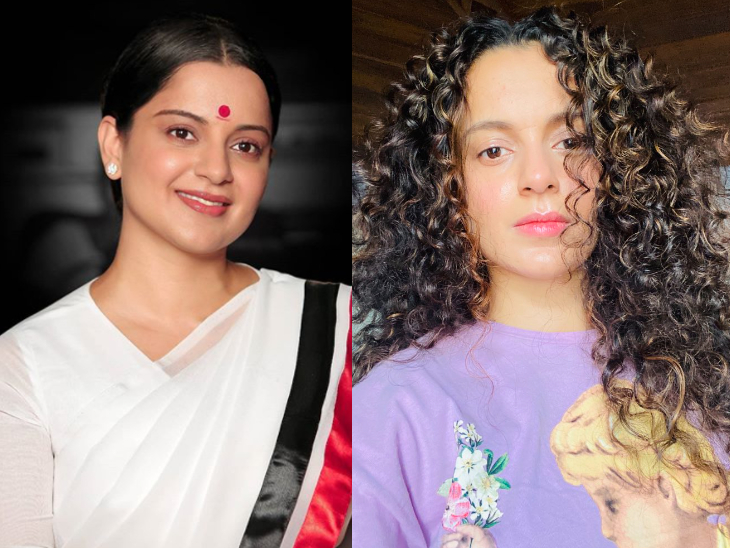 Kangana Ranot, who returned to work after 7 months, will begin shooting for ‘Thalaivi’ in South India