Bollywood actors Kiara Advani and Kartik Aryan have started promotions for their upcoming film Bhool Bhulaiyaa 2. Kiara and Kartik were clicked in the city as they stepped out in their best outfits. Kartik wore a T-shirt with white denim pants and completed his look with a jacket. Kiara, on the other hand, opted for a cut-out metallic dress that looked stunning. Their fans went in awe after learning about their stylish entry. The video was shared by Viral Bhayani on Instagram.

Reacting to the post, one of the fans wrote, “Adorable and cuteness.” Another commented, “Hot Pair.” A third fan wrote, “Beautiful.”

Bhool Bhulaiyaa 2 has created quite a buzz, and it’s only gone a notch higher after the makers dropped the teaser of the horror-comedy. Apart from Kartik and Kiara, the film also stars Tabu, Rajpal Yadav, and Sanjay Mishra in prominent roles. Bhool Bhulaiyaa 2 will hit the big screens on May 20, 2022.

The film is a standalone sequel to Priyadarshan’s 2007 horror-comedy Bhool Bhulaiyaa, which starred Akshay Kumar, Shiney Ahuja, and Vidya Balan in pivotal roles.

Helmed by the experienced Anees Bazmee, Bhool Bhulaiyaa 2 is produced by Bhushan Kumar under the banner of T-series. This also marks Kartik and Kiara’s first film together. The trailer for the film is scheduled to be released today.

Apart from Bhool Bhulaiyaa, Kiara has Jug Jugg Jeeyo, Govinda Naam Mera, and RC15 in the pipeline. On the other hand, Kartik will be seen next in Shehzada, Freddy, Captain India, and Sajid Nadiadwala’s untitled next. 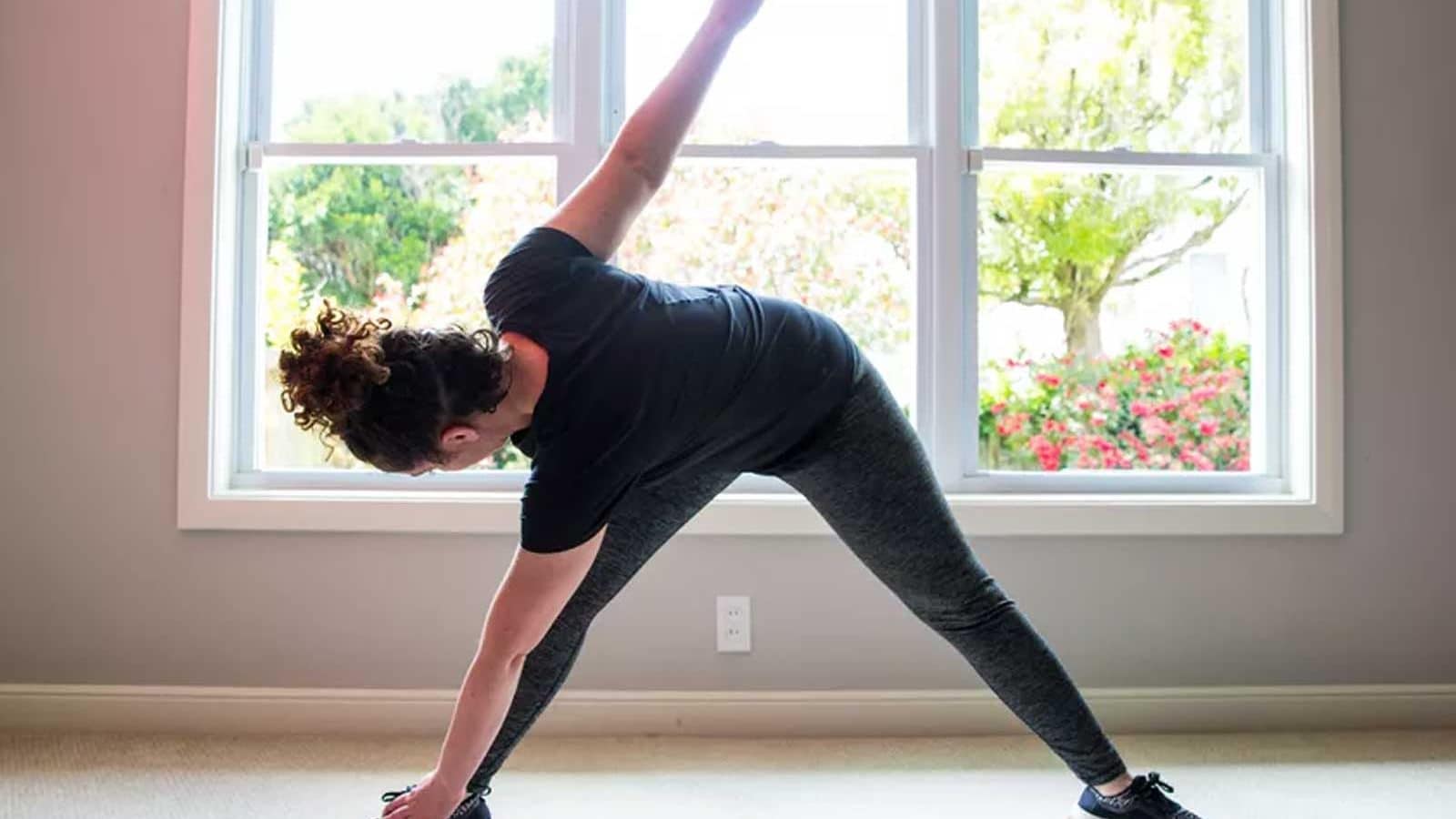