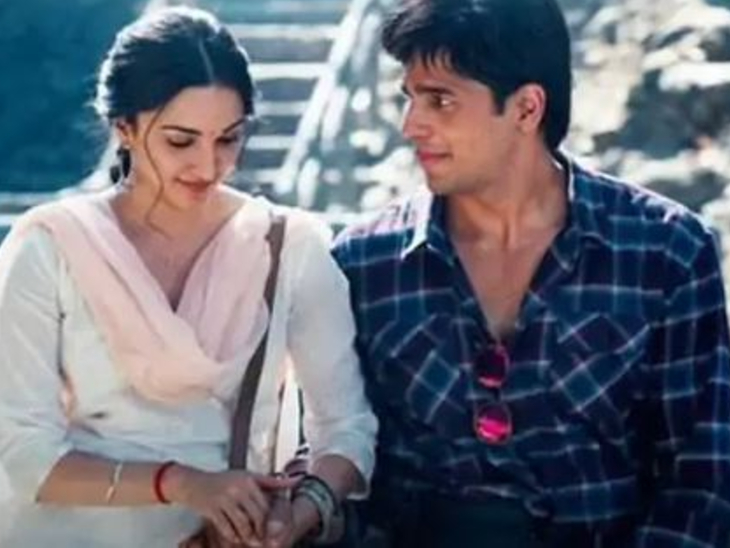 Actress Kiara Advani is celebrating her 29th birthday today. On this special occasion, his fans, friends and family members are wishing him by sharing posts on social media. Meanwhile, Kiara’s rumored boyfriend Sidharth Malhotra has also wished her a birthday by sharing a special note.

Stay Amazing, Big Love
Sidharth Malhotra shared a behind-the-scenes photo with Kiara from the sets of his upcoming film ‘Shershaah’ on social media story and wrote, “Happy birthday ‘KI’ (Kiara). The journey of ‘Sher Shah’ with you has been incredible. This film Have a lot of memories attached to it. Stay amazing, big love.” Apart from this, Siddharth has also shared Heart Wali Innoji.

Kiara shared this post of Siddharth on her social media story and wrote, “Thank you Captain.” In the photo shared by Siddharth from the sets of the film, he is wearing a blue checks shirt and Kiara is wearing a baby pink color salwar suit. Both are seen looking at something in the video camera.

Maldeep vacation photos of both went viral
A few days ago, some photos of Kiara and Siddharth from Maldives vacation were in the news a lot. Actually, Kiara and Siddharth shared their different photos from Maldives vacation, but their location was the same in these photos. Seeing which the users had speculated that both of them have gone on vacation together. The two were also spotted together at the airport before leaving on vacation. However, both of them have remained silent about their relationship so far.

Siddharth-Kiara’s ‘Sher Shah’ to release on August 12
Let us tell you that Siddharth Malhotra has played the role of Vikram Batra in ‘Sher Shah’. At the same time, Kiara will be seen as his girlfriend. The two will be seen sharing the screen for the first time in ‘Shershaah’. This war biography is directed by Vishnu Vardhan. The film is produced by Dharma Productions and Kash Entertainment. The film will be released on Amazon Prime on August 12. Apart from ‘Sher Shah’, Kiara will also be seen in the Pan India film ‘RC 15’. Apart from these two films, Kiara will be seen in ‘Bhool Bhulaiyaa 2’ and ‘Jug Jug Jio’. 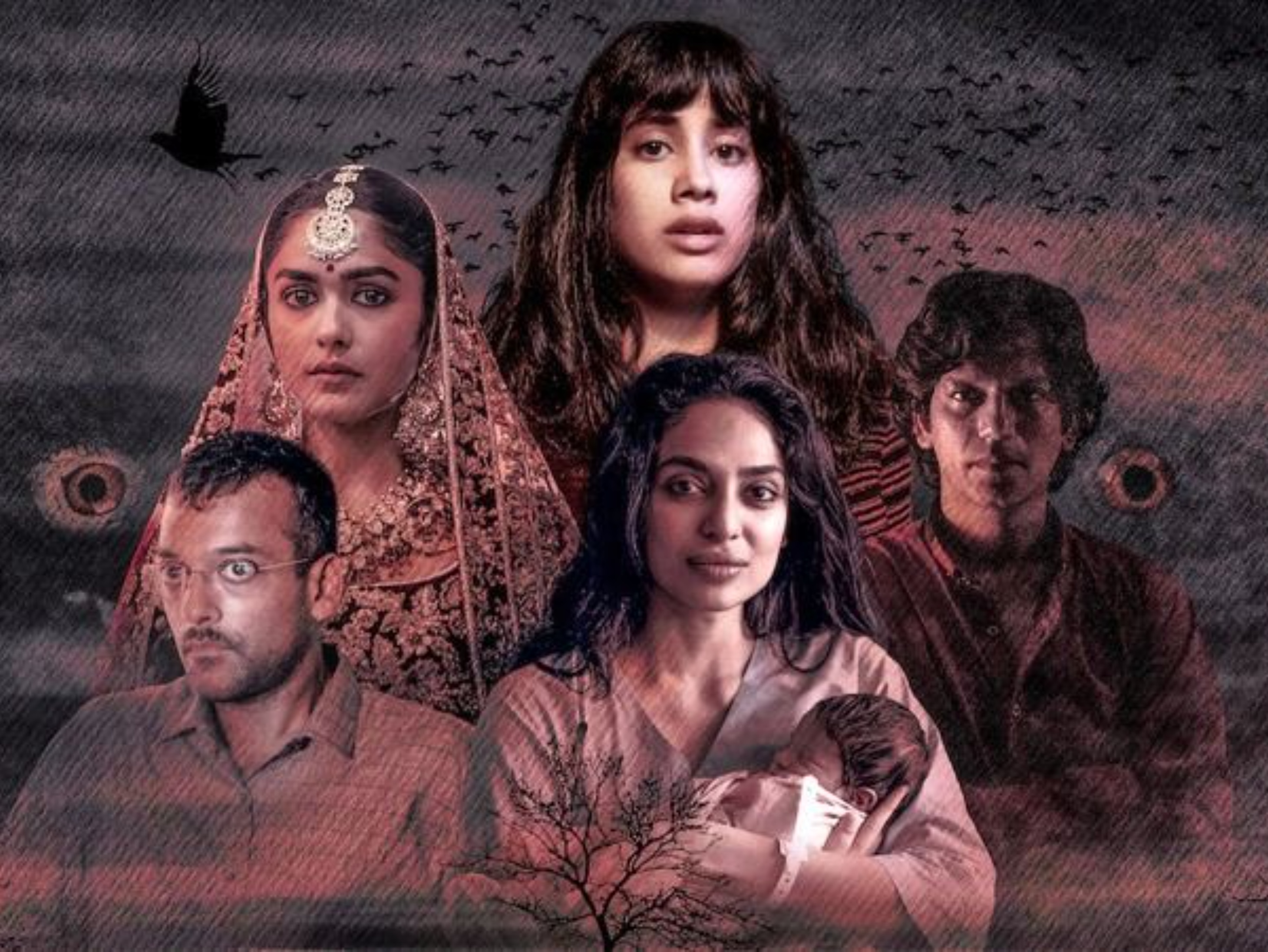 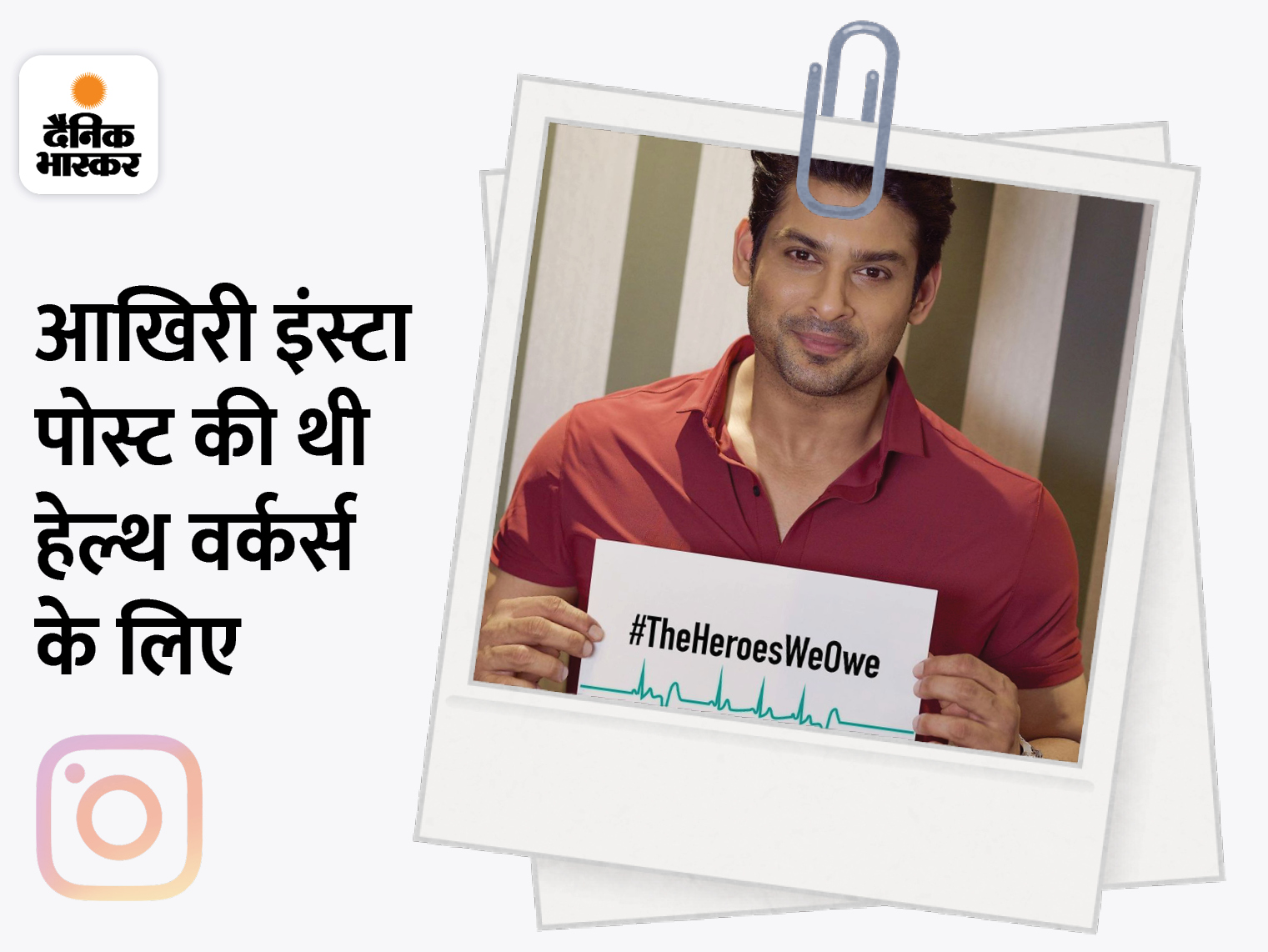 Siddharth won the heart with beats: By posting a photo of heart beats on social media, thanked the frontline workers, were active till 3 days ago 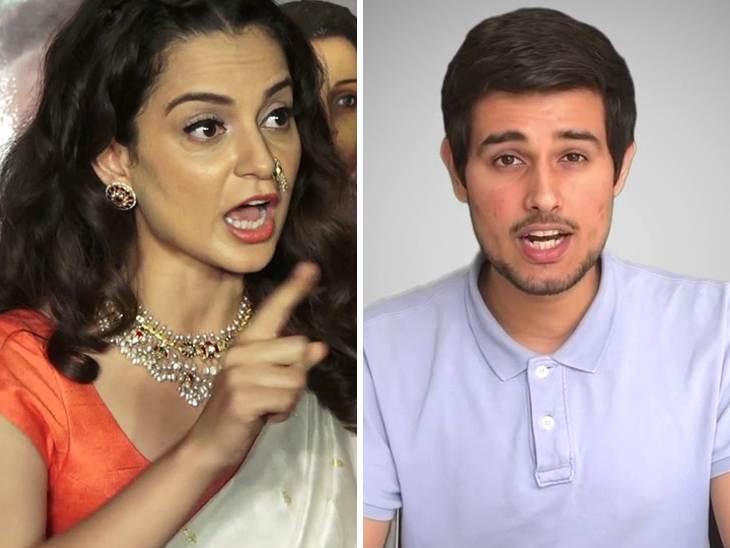 Kangana got angry at Dhruv Rathi, said – she made 60 lakhs for making fake videos. For, I can send him to jail