KPCC secretary John Venatius has sought an investigation by the State Election Commission into the misuse of facilities of the Kerala Institute of Local Administration (KILA) for election campaign.

Mr. Venatius said he had lodged a complaint in this regard with the Commission on December 5, but no action was forthcoming. In a December 8 letter to the Commission, he said that he had enclosed visual evidence of the misuse of KILA facilities along with his initial complaint. The Commission should urgently carry out an investigation, he said. 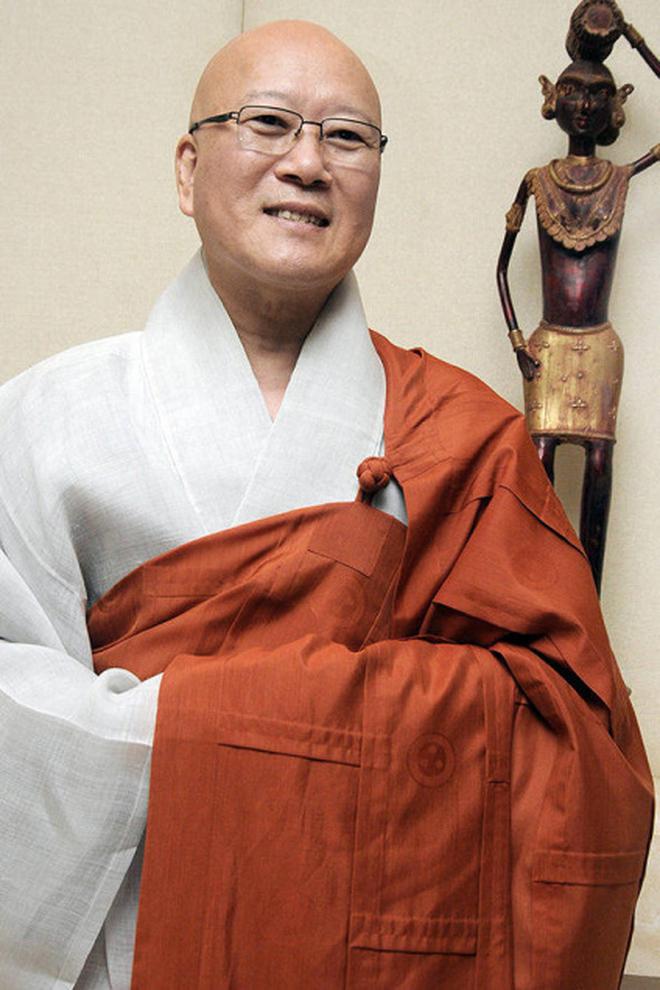 Clued In #247 | The ancients had it right, wrong, and lessons 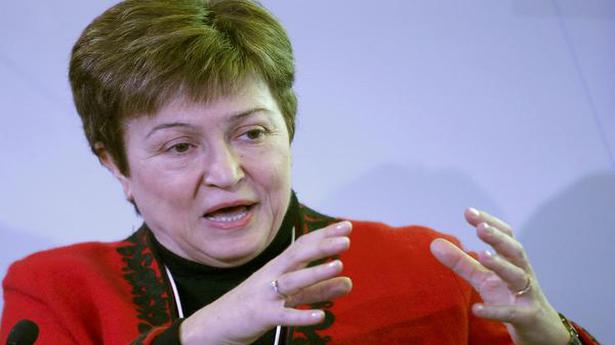