American reality tv star Kim Kardashian is all hearts about her new relationship with Saturday Night Live star Pete Davidson. While Kim is all out about her relationship with Pete, she has also recently revealed how she is at peace with her new bond with the comedian. Kim is currently co-parenting her kids with ex-husband Kanye West and in her recent interview with Robin Roberts, the business mogul dished on how she has been dealing with the rapper’s recent online attacks.

Kim shared that she tries to take the high road, when it comes to West, as it is a given that the Donda rapper is the father of her children and hence he will “always be family.”

The Skims founder spoke about the same, and said, “You want to take the high road and sometimes it’s hard. I’ve always been a champion of him speaking his truth.” The Kardashians star who shares her four kids, North, 8, Saint, 6, Chicago, 4, and Psalm, 2 with Kanye further added how she wants what’s best for her children.

Maintaining that she wants her kids to have a healthy relationship with their father, she told People Magazine, “At the end of the day, I just want my kids to be happy and healthy, and think the world of their dad. And they do”.

For the unversed, it was in February 2021, that Kim Kardashian filed for divorce from Kanye West. While the couple’s divorce hasn’t yet been finalized, the court granted her request to be declared legally single last month.

Meanwhile, Kim has been happy in her new relationship with Comedian Pete Davidson. The duo sparked relationship rumours in October last year. The actress also made headlines after her debut on the Saturday Night Live stage. And last month, Kim Kardashian made their relationship Instagram official as she shared photos with Pete for the first time on social media. 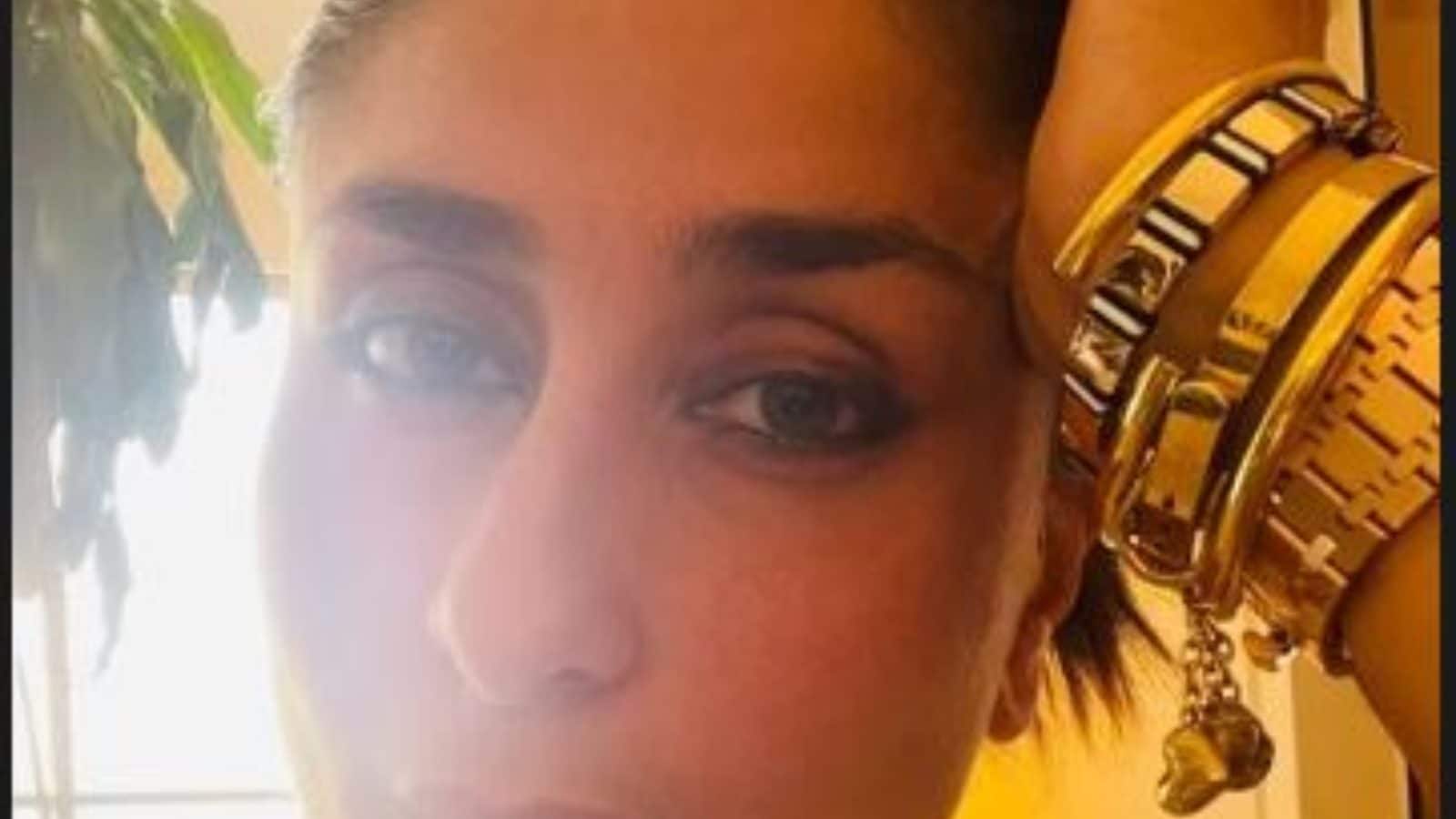