Pat Cummins gave Kolkata Knight Riders a thumping win over Mumbai Indians with a scintillating innings. After this victory, the Honor of KKR and King Khan of Bollywood, Shahrukh also got up to dance. The reason behind his enthusiasm was the vigorous dance of the team’s all-rounder Andre Russell, which Russell started on the field with Pat Cummins after snatching the match from Mumbai’s jaws. Caribbean players are also known for their cool style. Shahrukh shared the video of this celebration on social media and expressed his desire to dance in the style of Russell.

Cummins won by hitting fifty in just 14 balls
On Wednesday night, Pat Cummins of Kolkata Knight Riders showed his real threat in IPL 2022 by hitting a half-century in just 14 balls. Cummins is generally known for his deadly fast bowling, but this time he won millions of hearts with the bat and led his team to a near-lost match against Mumbai Indians at the Maharashtra Cricket Association Stadium (MCA) in Pune. Cummins’ special innings was appreciated by the entire sports fraternity and many reactions on social media went viral.

This photo of Russell’s dance moment has been posted by the official handle of KKR along with Shahrukh Khan’s tweet.

SRK expressed his desire to dance with a hug
After this victory, Shahrukh could not control his excitement. He posted a message for his team on Twitter. In this post, he not only congratulated Cummins on the team’s victory by writing ‘Paat diye sixes’, but also expressed his desire to hug after dancing in the same way with Cummins, referring to the dance of Andre Russell.

KKR have won three out of four matches
With a five-wicket win, KKR won their third match in four matches this season. Besides Cummins’ bang with the bat, Venkatesh Iyer was another batsman who played an unbeaten knock of 50 runs. With the ball, pacer Umesh Yadav continued his stellar form and took three wickets along with Cummins. 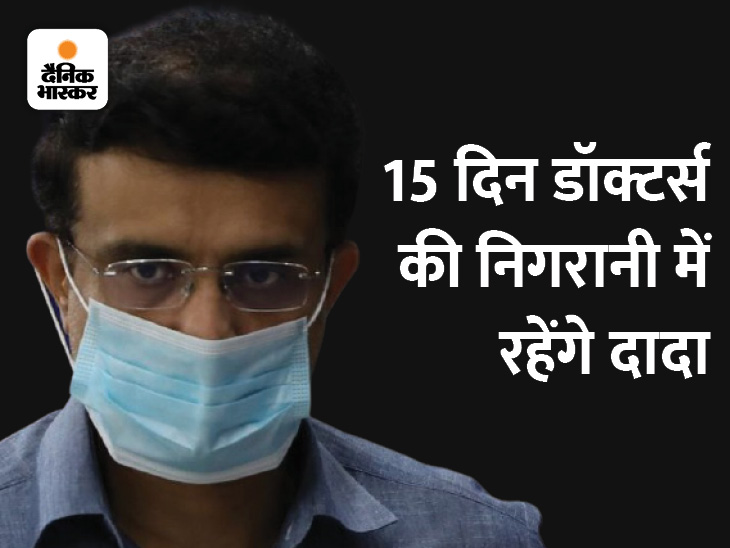 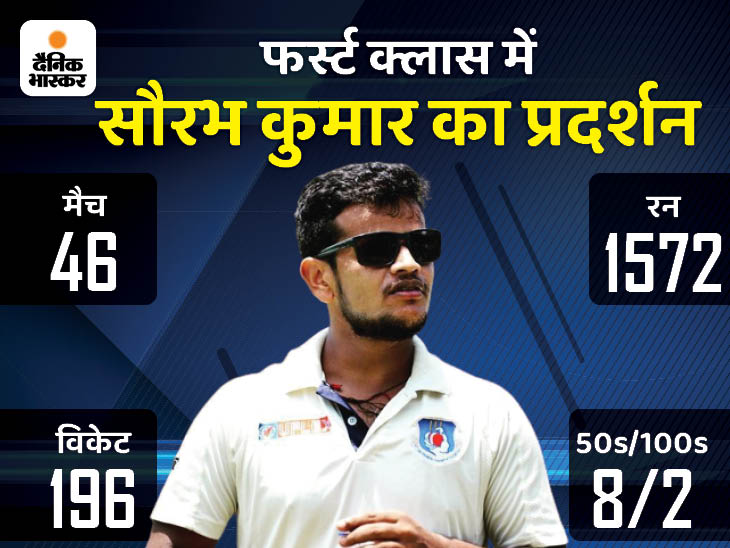