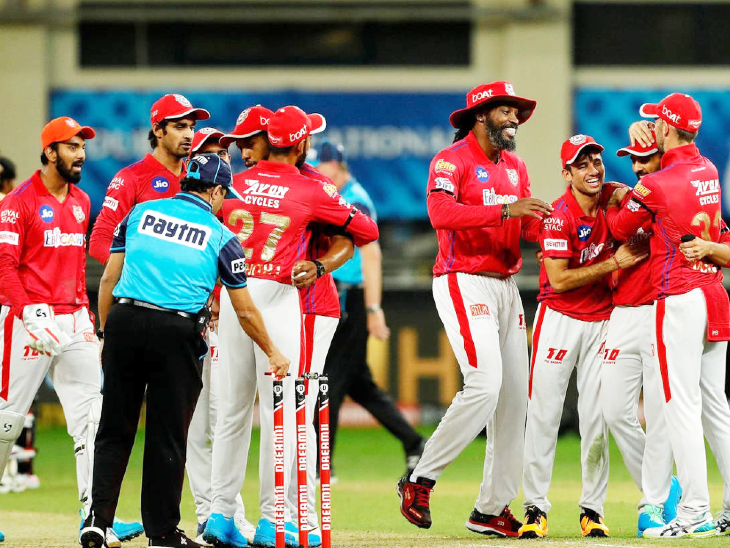 The Punjab team finished at number six in the 13th season of IPL. (File photo)

IPL franchise Kings XI Punjab decided to change his name for the next season. Kings XI Punjab will be renamed as ‘Punjab Kings’ from the 14th season. Approval has also been taken from the BCCI and IPL Governing Council for this. The tournament will begin in the second week of April. At the same time, the auction for this will be in Chennai on 18 February.

However, no Punjab franchise official has given any statement regarding the reason for the change of name. According to media reports, the franchise is looking at re-launching the team before the auction on 18 February. In the auction also, the franchise will be known as Punjab Kings.

Rahul and Kumble will again lead Punjab
Punjab Kings of Mohit Burman, Ness Wadia, Preity Zinta and Karan Paul have been the under-performing team for the last few years. The team has been runner-up once and in the third position once in the last 13 years. Punjab was ranked number six last season. Last season, KL Rahul was given the responsibility of captaincy for the first time. Kumble was made the coach of the team. This time both of them will lead the team.

Rules and regulations for franchises before auction
Earlier, the BCCI also informed the franchisees about the rules for auction. On February 17, the officials joining the auction will have to undergo rapid antigen test as soon as they reach the hotel. After this, the authorities will have to undergo RT-PCR test. Till the report comes, all the officers will have to remain quarantined in their respective rooms. They will be allowed to exit only after the report comes. However, the report will come 3 to 4 hours after the test.

8 franchises will bid on 292 players for 61 slots
At the same time, the officials of the 8 franchisees who reached Chennai on the day of auction on February 18, will have to reach the hotel before 9 am. Officers whose rapid antigen and RT-PCR test will be done before 9 pm will report by 1 pm. Any officials who do not get the test done will not be allowed to participate in the auction. This time, out of a total of 292 players in the auction, a maximum of 61 will be selected for this league. However, the franchisees have about Rs 195 crore. 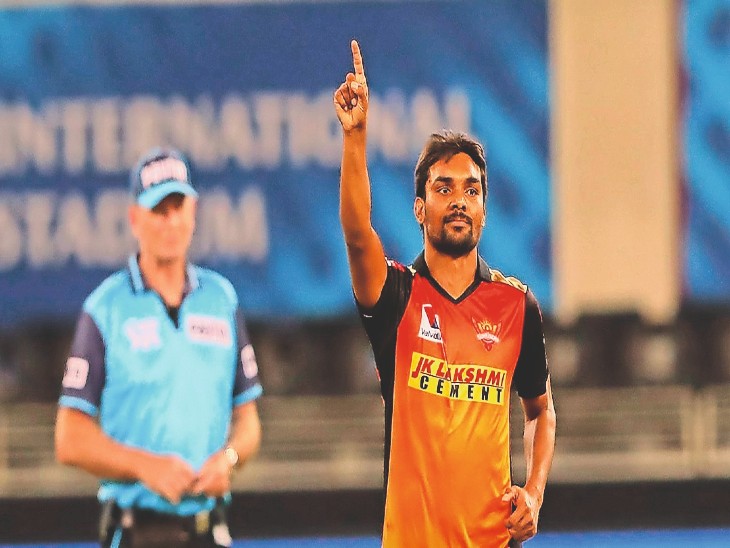 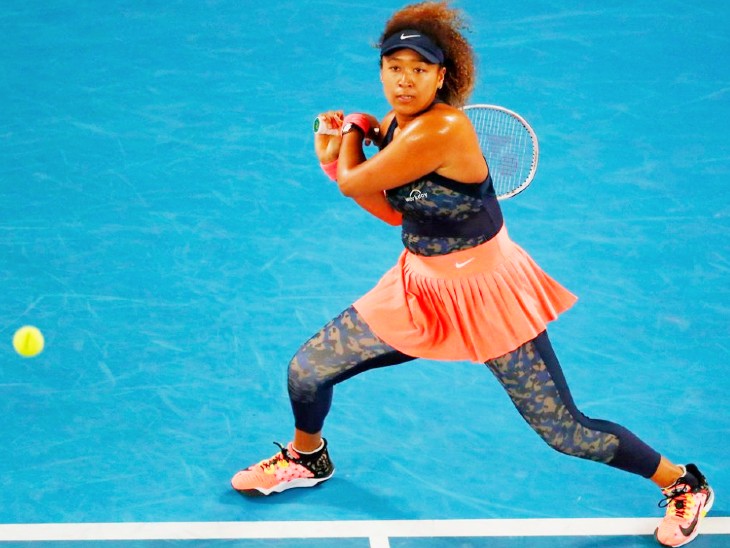 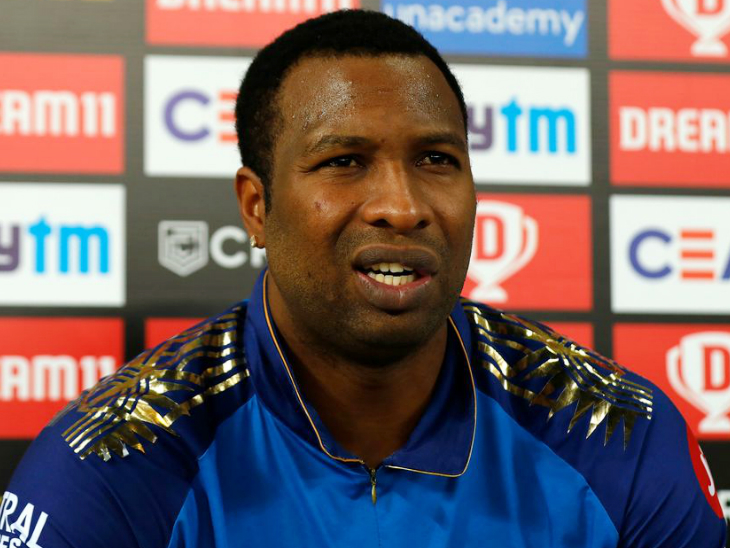