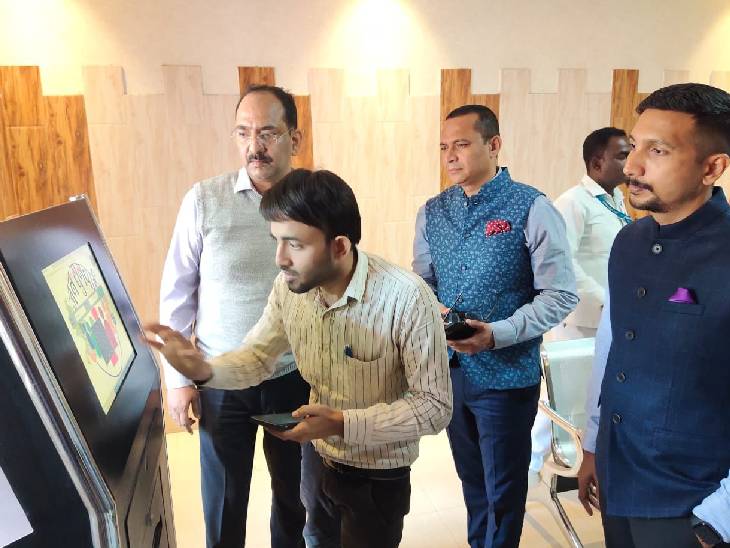 Seeing the working of the kiosk machine installed in the collectorate, the commissioner instructed to install the machine in all the tehsils.

Commissioner Dr. Raj Shekhar inspected the collectorate on Tuesday. He instructed to survey the submerged places. He said that this survey should be started in December. The report will also have to mention what legal action has been taken where possession has been found.

The commissioner also spoke to the complainants who came to the Collectorate during the inspection.

Install kiosk machine in every tehsil
Kiosk machines have been installed in the Collectorate to enable the people who have applied in the Jan Sunaani portal to know the status of their complaints. Praising this machine, the commissioner ordered installation of such machines in other tehsils in a month.

Cross checking of IGRS complaint
Whether the complainant is satisfied with the disposal of the complaint of IGRS will be informed. The commissioner said that about eight to ten thousand complaints come in a month. This is because the headquarters of many departments are here. The question arises about the quality of its disposal.

Village societies and government lands will have to be matched with the records department of all tehsils. Taking legal action against illegal occupation, a case should be registered. Its complete report should be submitted in three months. 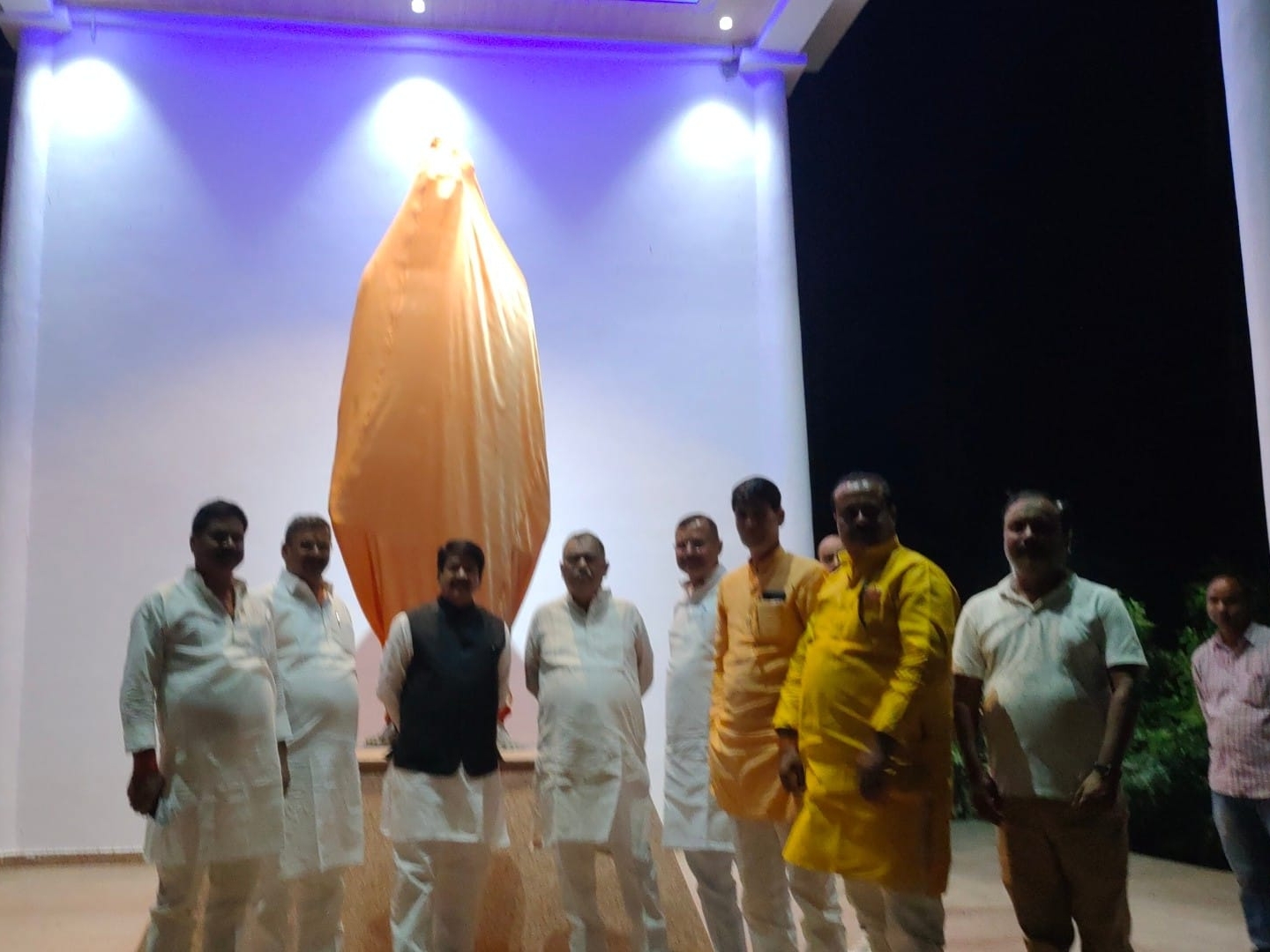 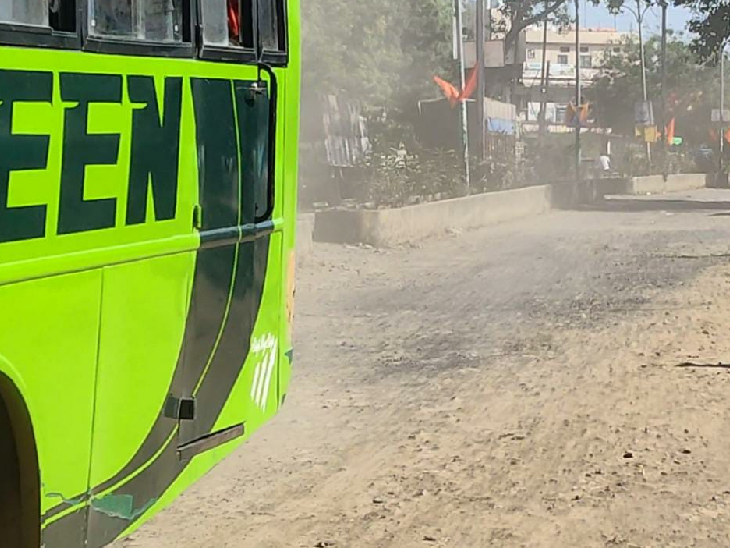 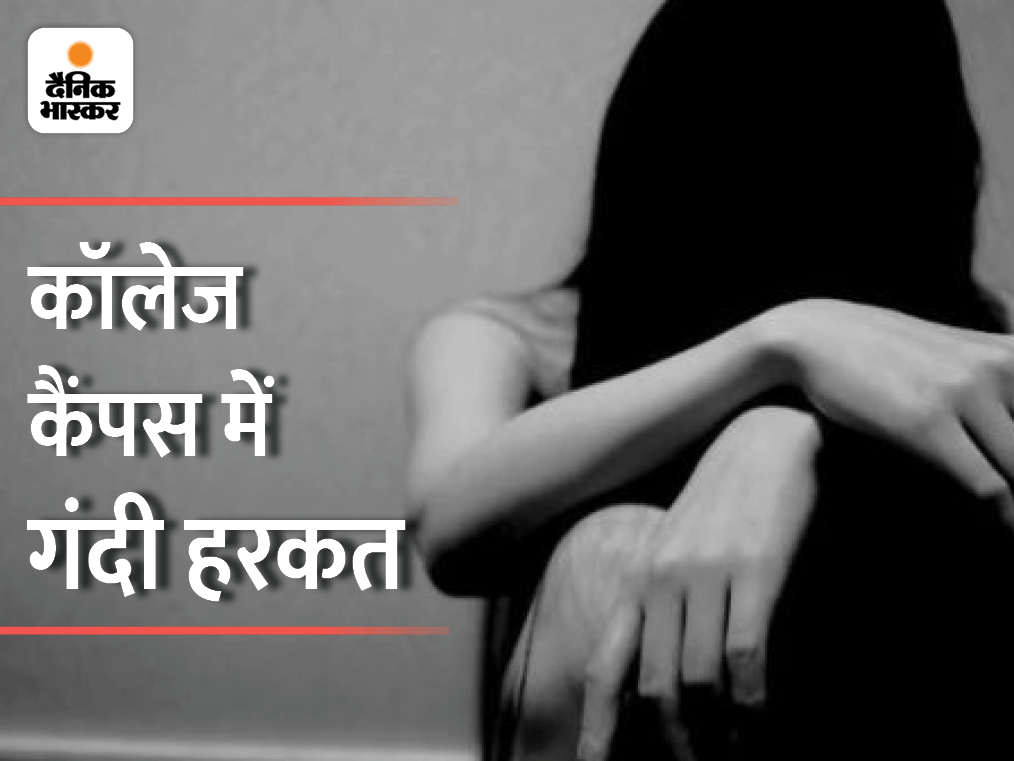