Sanjay Kirloskar-led Kirloskar Brothers Ltd. has filed a complaint with the Securities and Exchange Board of India (SEBI) against four companies led by his brothers Atul and Rahul Kirloskar, alleging that they had misled investors and usurped its more-than-a-century-old legacy.

The complaint is against Kirloskar Oil Engines, Kirloskar Industries, Kirloskar Pneumatic Company and Kirloskar Ferrous Industries, which earlier this month announced a transformation, with a new logo and branding as per their new mission ‘Kirloskars Limitless’.

“The 130-year-old legacy is that of Kirloskar Brothers Ltd., which KOEL is seeking to falsely rely upon and usurp… The legacy, if any, of the company which now bears the corporate name KOEL, is only 12 years,” KBL said in the letter to SEBI.

KBL has also accused Kirloskar Industries of using the Kirloskar trademark without authorization.

In a statement, a Kirloskar Industries Ltd. spokesperson said, “We would like to highlight that the said letter contains a large number of factual inaccuracies and misstatements.”

“Nothing contained in the entire press release even remotely makes any reference to KBL let alone ‘attempting to pass off the legacy and track record of Kirloskar Brothers Ltd. as that of their own’,” the statement added. 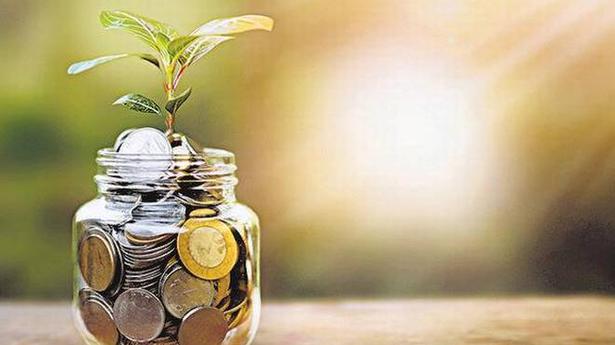