After declaring a public holiday on Thai Poosam, Tamil Nadu Chief Minister Edappadi K. Palaniswami on Tuesday announced that the birth anniversary of Lord Murugan’s devotee and spiritual teacher Kirupananda Variyar will be celebrated as a State event.

He made the announcement towards the end of his Assembly election campaign speech at Anna Kalai Arangam in Vellore constituency. “Kirupananda Variyar was born on August 25, 1906 in Kangeyanallur in Vellore. He started giving religious discourses at a very young age,” said the Chief Minister.

Stating that Kirupananda Variyar stressed on religious harmony, Mr. Palaniswami said the money that the former earned through his discourses were spent on social welfare activities, such as providing education, healthcare and organising marriages for members of the economically weaker sections of society. 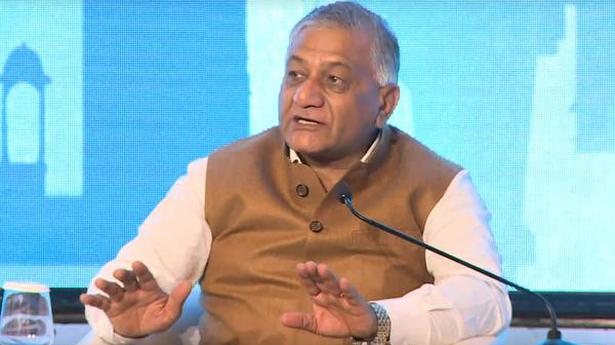 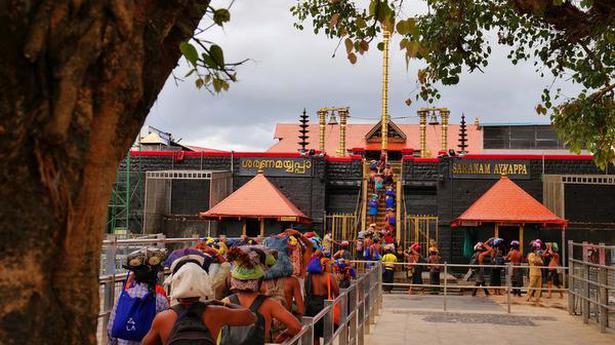 All set for Makaravilakku festival

One thought on “Kirupananda Variyar’s birth anniversary to be celebrated as a State event: CM”