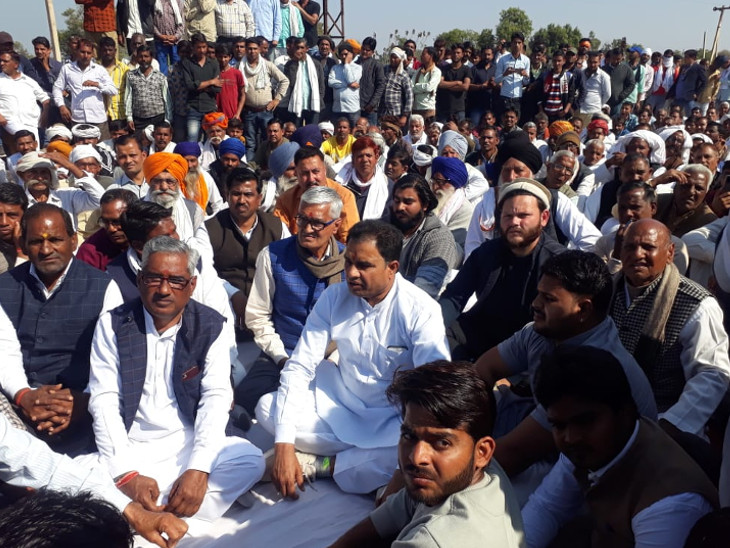 The ongoing dispute regarding the agricultural laws of the central government is now spreading in various states also, after the Congress government of the state supported the farmers’ movement, the impact of the chakka jam organized by farmers on Saturday was also seen in Dholpur district.

The National Highway 11B was blocked due to a 3-hour roundabout jam and traffic stopped between Dhaulpur and Karauli. Farmers gathered in the morning near Dhora Bagh of Sadar police station of Bari subdivision and gradually their numbers started increasing. During this, he spread white sheets on the highway itself and started protesting.

During this, Bari MLA Girraj Singh Malinga also reached the dharna site. The highway traffic was diverted from other places by the administration but still the big vehicles remained standing there. During this time ambulances and other emergency services were kept away from the bandh. For three hours, the farmers protested fiercely on the highway and demanded the central government to withdraw all three agricultural laws.

Branded companies will benefit from these laws
MLA Girraj Singh Malinga said that the Congress is with the farmers and opposes these laws of the Center. These should be withdrawn immediately as long as the farmer is standing on the road, the Congress will support him in every situation.

By bringing such laws, the central government is taking the country towards the pit, branded companies and some people are benefiting from it. If such laws are implemented, few people will benefit. The farmer will be badly disturbed. Such laws will not be allowed to apply in any case. The Congress is always with the farmers.

During the dharna and mahapanchayat, farmers of various villages, Sapau of Bari assembly and Congress officials of Bari, councilor of municipality, sarpanch of different villages were present on the occasion, during this time former MLA from Dhaulpur Abdul Sagir also made his address in support of farmers. gave.

During this time, Tehsildar Purshottam Lal appeared on the spot, but no officer was posted on the spot from the police nor did the police make any arrangement to maintain law and order in case the road was blocked on the highway, but 3 hours in a peaceful manner Done. 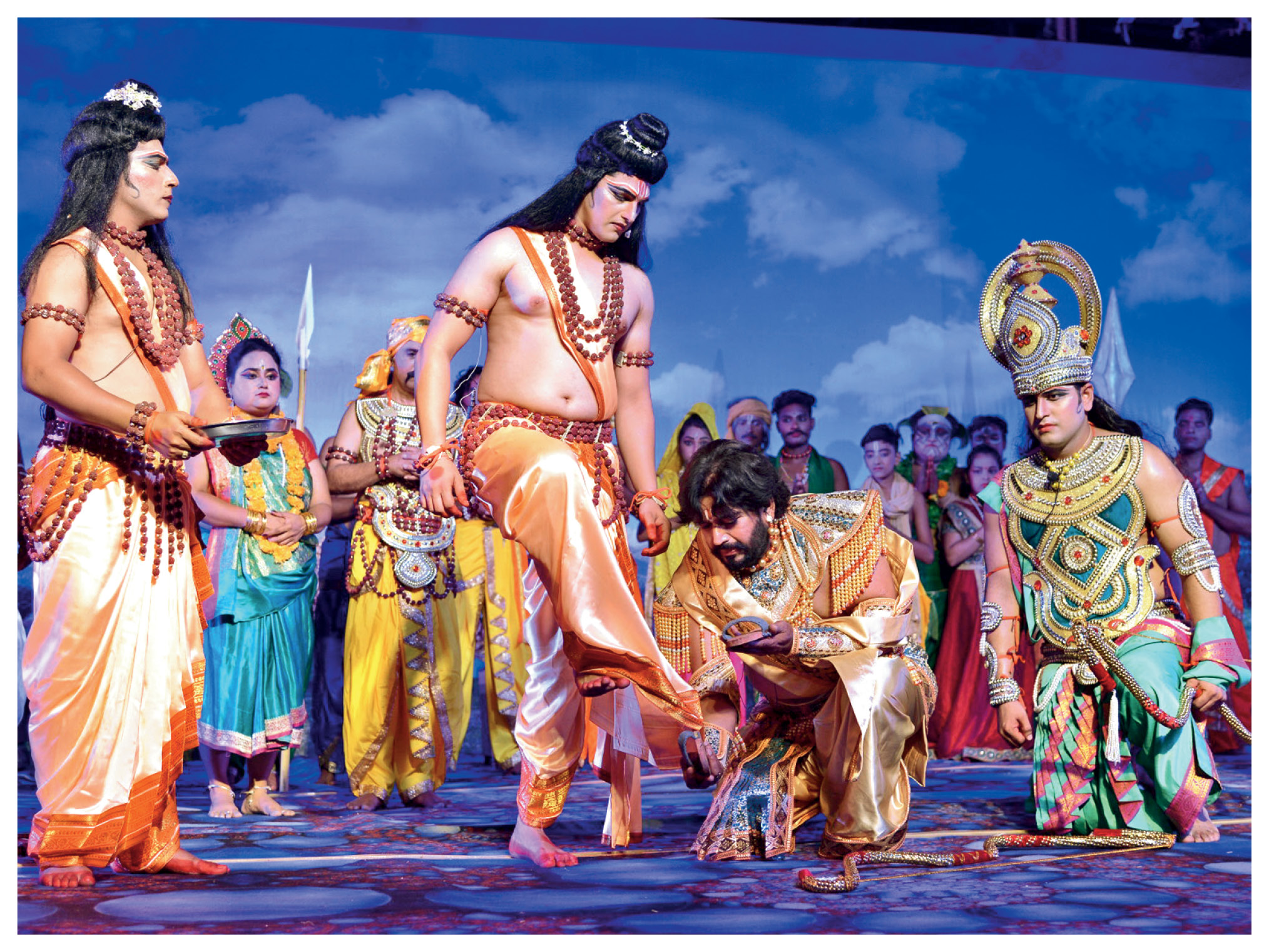 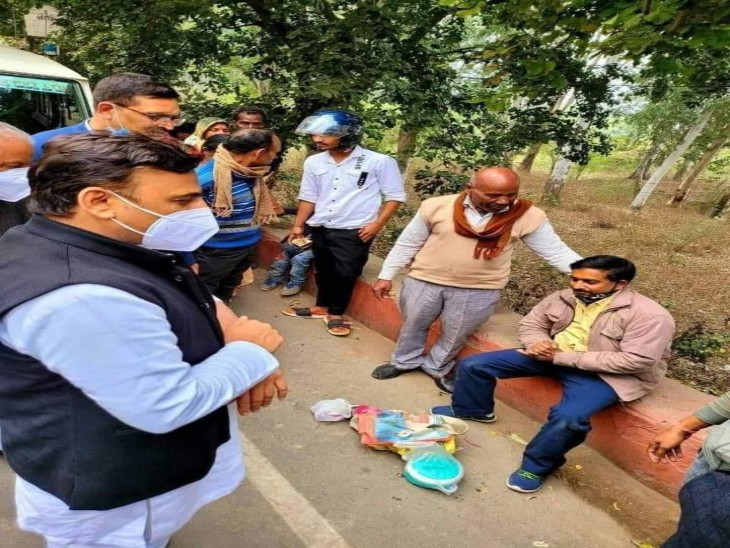 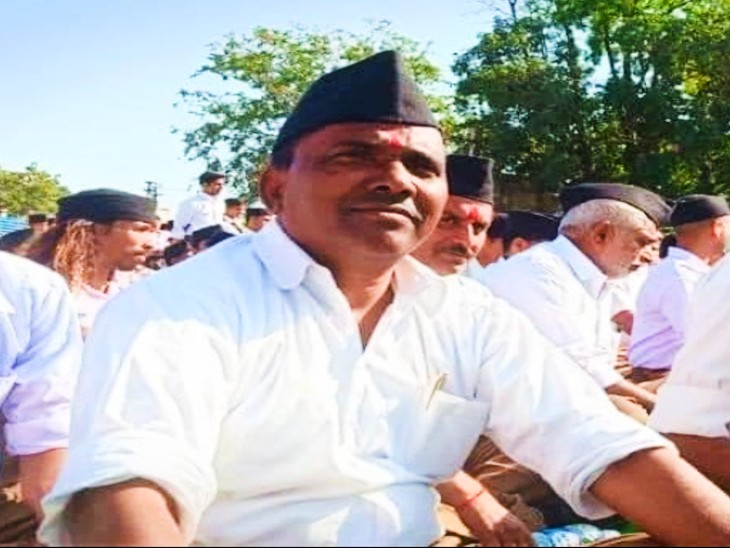