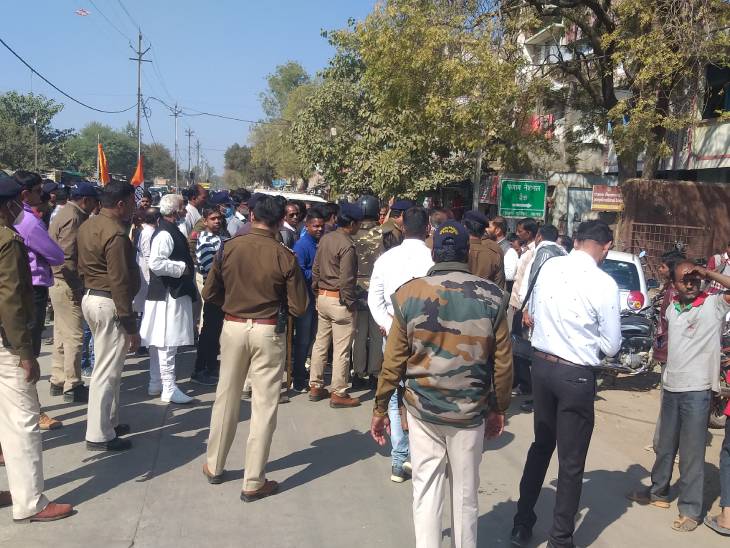 The police used to persuade the Congressmen to end the discourse.

Protests were held on Saturday under the leadership of the district city Congress in the Sadar area as well, in protest against the agricultural laws, but the farmers were completely absent from this demonstration. Some leaders and activists of the city Congress Committee ended the protest at 2 pm in the presence of the police after just 10 minutes of road jam.

In protest against the agricultural laws, the leaders of the City Congress Committee gathered at 12 noon on the main road in front of the Kajali forest ground in the Sadar area and started shouting slogans against the three agricultural laws. Congress leaders, during this time, whipped the BJP government at the Center as anti-farmer and said that this three agricultural law is not in the interest of farmers. The government should withdraw them as soon as possible, or the protest will continue in this way. Farmers were completely absent from this Congress performance.

After this, at around 1:45 pm, Congress workers blocked the main road. Police forces of other police stations in the city, including Kent Ti Sarabjit Singh Parihar and Kotwali Ti Naval Arya, present on the spot, explained to the Congress leaders that road jams were eliminated. After a mere 10-minute check-in, District City Congress Committee President Rekha Chaudhary said it was a symbolic check-up. Through this, the Central Government has been demanded to withdraw the Agricultural Law. Congress leaders Purushottam Munna Chaubey, Dr. Sandeep Sablok, Sintu Katare and other activists were involved in the demonstration. Due to the protest, the police had already closed the road leading from Sadar’s Shanidev temple to Jhansi bus stand which was opened at 2 pm. 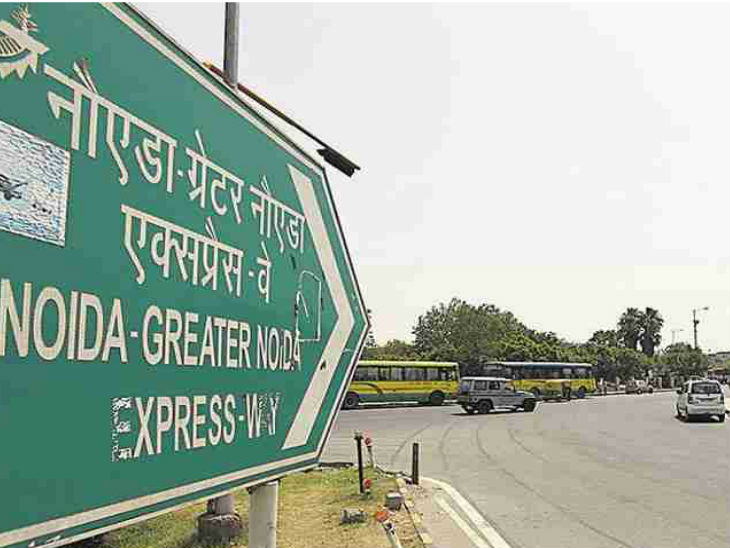 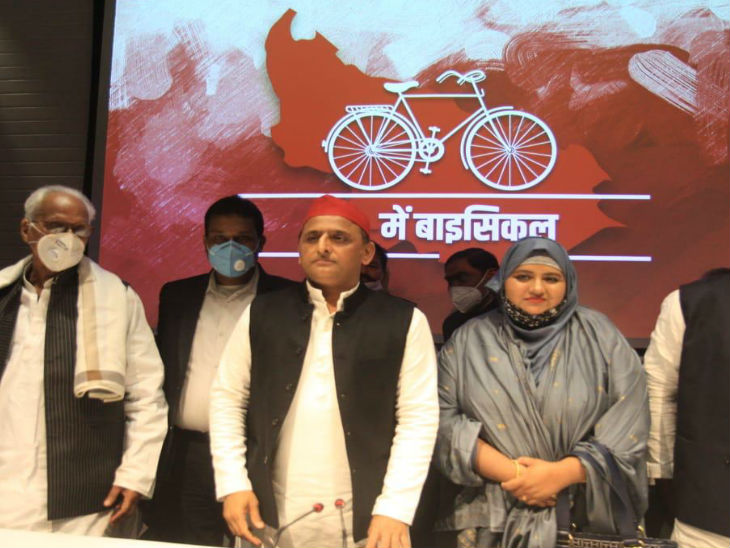 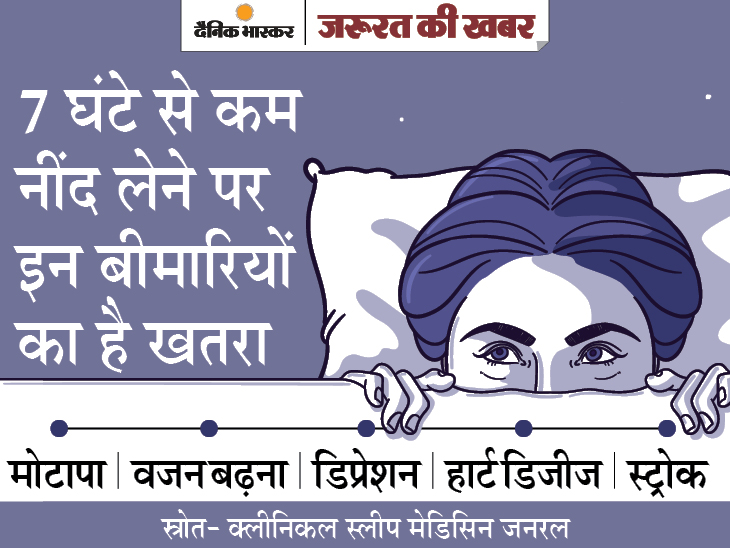 Connection Between Sleep and Appetite (Bhookh); What Are The Causes Of Less Nap? Obesity, Heart Disease and Depression | If you sleep less than 7 hours, then there is a high risk of obesity, heart disease and depression, know the science of sleep