Union Minister of State for Home G. Kishan Reddy, on Friday, has demanded the ‘secular’ Telangana Rashtra Samithi (TRS) to explain about its alliance with the ‘communal’ All India Majlis-e-Ittehadul Muslimeen (AIMIM), especially when the latter had opposed the formation of separate Telangana, in light of both parties joining hands for election to GHMC Mayor and Deputy Mayor posts.

“It is an insult to Telangana martyrs that the TRS government dances to the tunes of Majlis and its leaders who draw their lineage from the Razakars. After proclaiming to be opponents, they had a joint strategy for GHMC polls with TRS not fielding candidates in the MIM strongholds,” he charged at a press conference in New Delhi.

Accompanied by TS vice president G. Vivek Venkataswami, Mr. Kishan Reddy said the Owaisi and Kalvakuntla families are “one and a same” despite the former having a history of abusing and ridiculing the majority community’s religion and customs.

“Chief Minister K. Chandrasekhar Rao has no qualms about discussing key policy issues with the Owaisi brothers but the same courtesy is denied to the Cabinet colleagues. City development has taken a back seat in the last six years and the same will continue in the present tenure too even in TRS divisions just like MIM represented areas has not seen any development in decades of representation,” he observed.

The Union Minister claimed that the GHMC has been pushed into a debt, unable to pay salaries to employees or bills to contractors due to ‘mismanagement’ in the last six years. The Majlis has been enjoying total freedom in deciding the police and revenue officers postings and even in ticket distribution, he alleged.

The Secunderabad MP advised the Chief Minister to introspect on the language being used against the Opposition. “KCR cannot be using intemperate words and expect others to show respect. It does not behove of his status. It is also not right to dismiss the CM’s post when people have voted for him in complete faith to administer TS,” he said,

With regard to the Centre’s funding to the MMTS Phase II and Metro Rail Phase II, Mr. Reddy said the TRS government should complete the metro phase one in all aspects up to Falaknuma as per the original project plan and disburse the State funds for commissioning MMTS Phase II and even III. 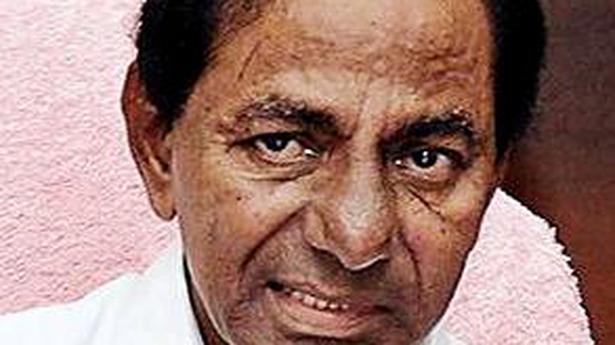 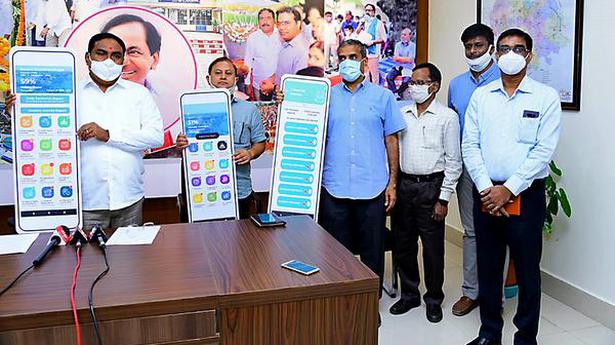