In the year 2009, in 10 villages of Lakhimpur Kheri district of UP, people used to get imprisoned in their houses before evening. Women did not even send children to school. The condition was such that even if people fell ill at night, they were afraid to go to the hospital. The reason for this panic was a man-eating tiger, which had hunted 5 people in the area. At the same time, more than 10 people were injured.

The population of 20000 people, whose growl used to tremble, today starts gasping after walking 20 steps. ‘Kishan’, who fell 13 years ago from the Kishanpur range of Dudhwa Tiger Reserve, is today fighting a battle with cancer imprisoned in a cage.

Tiger Kishan strolling in his enclosure.

Ashok, a senior doctor at the Lucknow zoo, who is treating Kishan, says, “The life span of a tiger is around 15 years. But Kishan spent his entire life in cancer. Now he is older than his average age. Usually a tiger suffering from a deadly disease does not live even for 10 years. But his cancer got diagnosed in the initial stage itself. Due to this the disease did not spread in his body and he is alive till date.

Dr. Ashok explains, “After continuous treatment, Kishan has now started recognizing us. 7 months ago when we went to give him anti cancer dose, he started wagging his tail fast on seeing us. In tigers, tail wagging means that they are happy. He never got upset in every stage of treatment. Kishan is apparently stable now, but not out of danger. He wants to spend the last time of his life in his enclosure.

Tigress Renu resting in her enclosure. Kishan is behind, who is looking at Renu.

Right next to Kishan’s enclosure in the zoo is the enclosure of Renu the tigress. Whenever Renu takes a walk in his enclosure, Kishan also comes out of his den. Both the cannibals were rescued from the forests of Lakhimpur and brought to Lucknow. Renu is placed next to the cancer-stricken Kishan so that he is not disturbed.

Kishan’s treatment started in 3 big hospitals of UP

Now let’s go back 15 years, when the doctors first came to know that Kishan was suffering from cancer…

Kishan was only 3 years old at the time of rescue

Dr. Ashok said, “When Kishan was brought to the Lucknow Zoo, he was only 3 years old. A month after being brought to the zoo, a routine checkup showed a lesion on Kishan’s right ear. We immediately did a biopsy. in which ‘meningioma sarcoma’ Detected. This is a type of cancer that affects the blood vessels. If it is not treated in the initial stage, it proves fatal.

He further says, “From the day Kishan was diagnosed with cancer in IVRI, Bareilly, we started his treatment. He was given anti-cancer treatment (chemotherapy) every month, from which he started recovering. Gradually the chemotherapy period was increased from every month to once in 7 months. Her last chemotherapy was done in May.”

Used to eat 15 kg of meat in a day, now cannot digest even 8 kg
Rambir, a resident of Bareilly, has been Kishan’s keeper for the last 5 years. Rambir says, “Kishan was very agile when he was brought to the zoo in 2009. When he used to growl, his voice echoed in the whole zoo. Today he is getting weaker day by day. In the first day, 15 kg of meat He used to eat it, but now he cannot digest even 8 kilos properly.

Kishan attracts people the most despite illness

Even today people of Lucknow come to Lucknow Zoo especially to see Kishan.

In 2017, when Kishan’s health started recovering, he was shifted to his enclosure. As soon as he reached inside the enclosure, he climbed a 12 feet tall neem tree in two jumps. Seeing that such a situation should not happen again, during that time the zoo administration had pruned the giant trees in its enclosure.

Zoo’s caretaker Rambir says, “10 years ago, Kishan’s weight was 225 kg. When he used to walk in his enclosure, there is a crowd of people to click his photo. Today there are more than 10 tigers in the zoo, but Kishan No one is beautiful.”

now…
Till now you know about ‘Kishan’ who killed 5 people, let us introduce you to some more man-eating tigers of the zoo…

Like ‘Kishan’, there are some other animals here, which are bound by diseases. Let’s get to know about them at the end of the news…

Kajri lives in the zoo’s hospital ward. It was in dead condition when it was brought. Health has improved after coming here.

The female tigress Kajri was rescued from Pilibhit forest division. It was brought from a village two years back. Kajri was ill at that time itself. She was lying dead near the village. Then he was brought here. However, he has been ill since then. Officials said that the average age is 15 years and Kajri’s age has become 19 years. The condition is that nothing is visible with his eyes. He has been kept in the Forest Department’s own hospital. Where he is kept away from the common man and the rest.

Tigress Manjari’s teeth are broken. It was brought by rescue.

The female tigress Manjari was rescued from Katarniaghat in 2019. He is also ill at the moment. In fact, all his teeth are broken. This too has not been kept in the enclosure. Due to this, the tourists coming to the zoo are feeling disappointed. Apoorva Singh, who came here to visit, told that many big animals are not visible after coming to the zoo. He told that the rest of the group had also come with him. Everyone returned disappointed.

spent 10 years in the hospital at the age of 13

Leopard Ashoka has been sick for ten years. He has hernia since birth. 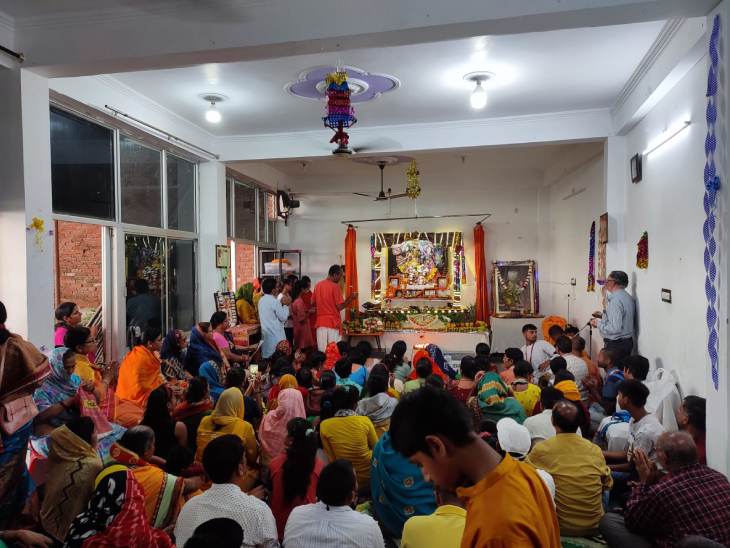 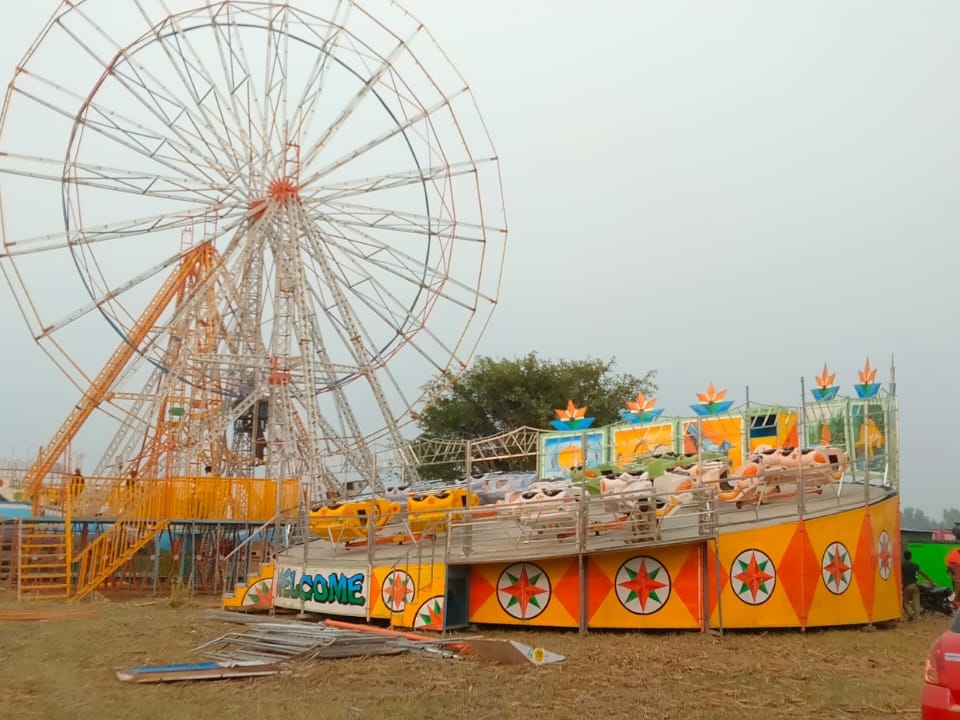 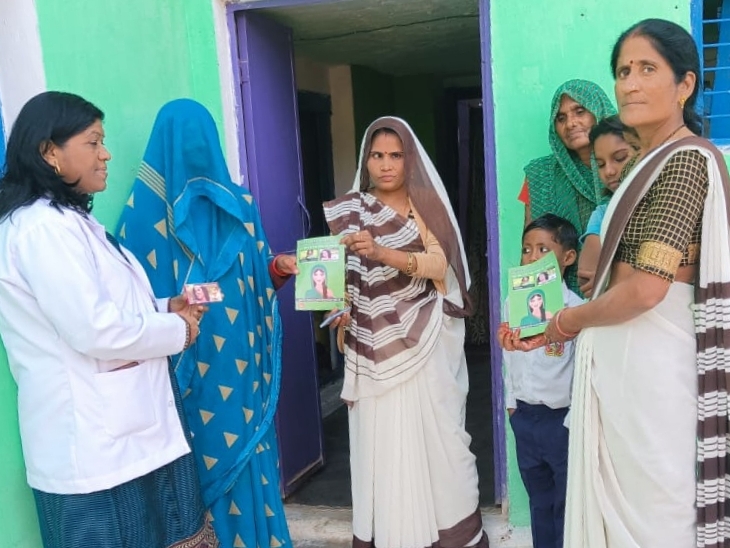