There was a time in IPL 2022 when KKR had won three out of their first four matches. However, the team has witnessed a decline in its performance and they are now on a three-match losing streak. They are languishing in seventh place with three wins and four losses. They were outshined by Rajasthan Royals in their last game by seven runs as they failed to chase the target of 218 runs.

Speaking of Gujarat Titans, they have a balanced squad and are doing quite well in the competition. Gujarat Titans are occupying the top spot in the points table with five wins and one loss. GT are currently on a two-match winning streak as they defeated Rajasthan Royals and Chennai Super Kings by 37 runs and three wickets.

Ahead of the match between Kolkata Knight Riders and Gujarat Titans, here is everything you need to know:

The match between Kolkata Knight Riders and Gujarat Titans is available to be streamed live on the Disney+ Hotstar app and website.

The KKR vs GT match will be played at the DY Patil Stadium in Mumbai on Saturday, April 23, at 03:30 PM IST. 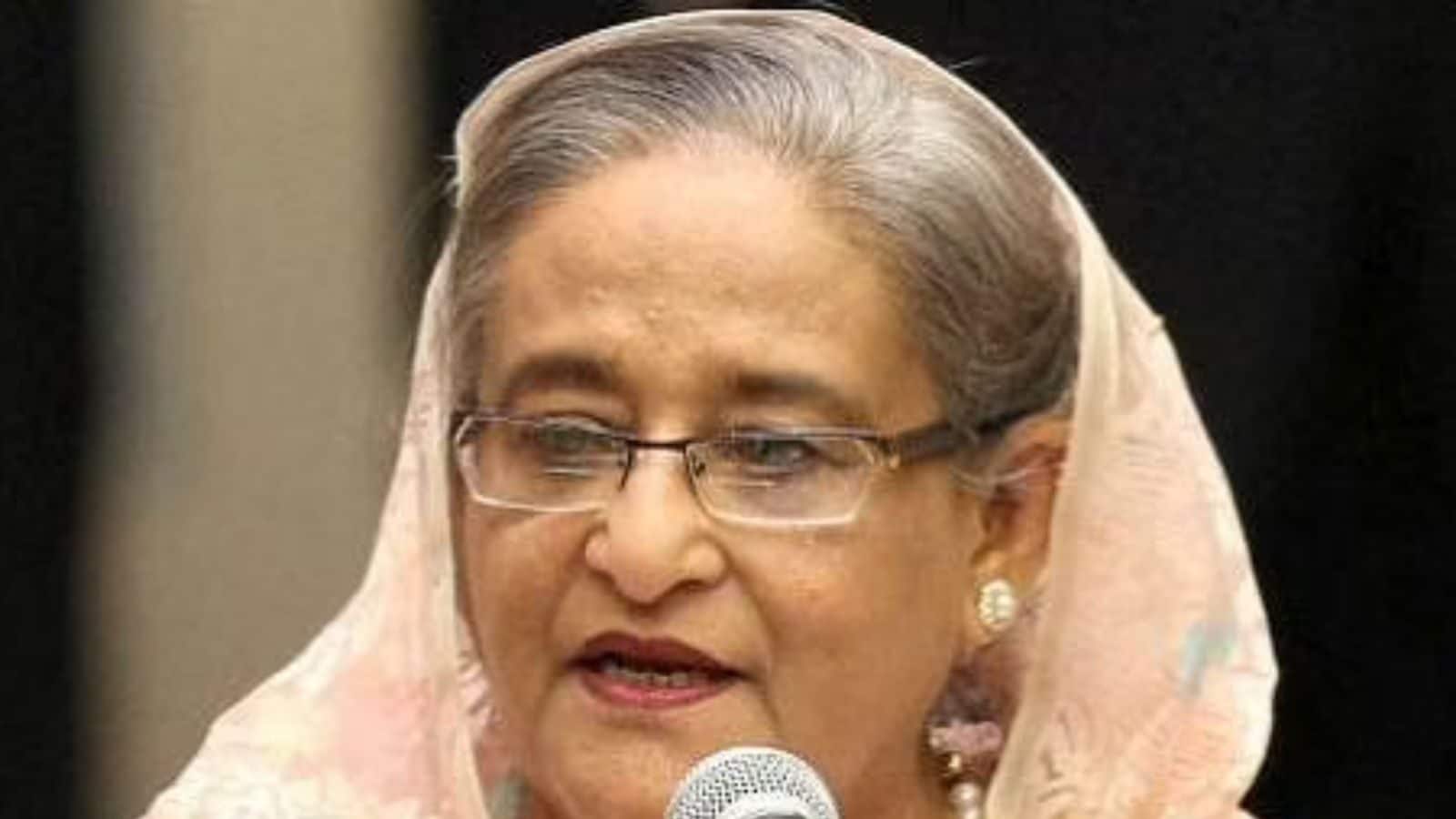