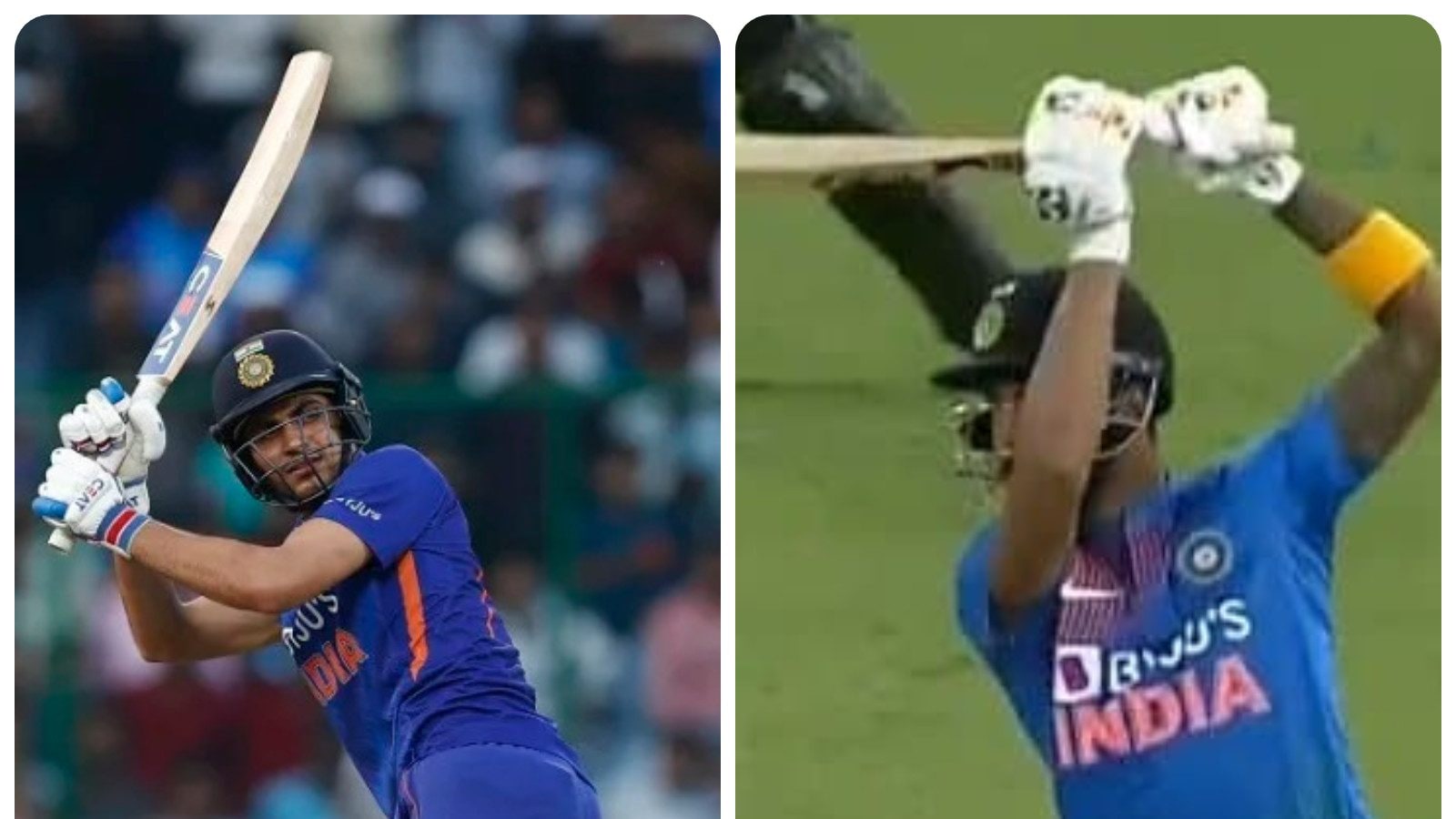 
KL Rahul’s form came under the scanner after yet another failed attempt from India to win the T20 World Cup. In this failed campaign, Rahul’s inability to give India good starts perhaps cost Rohit Sharma and his men the most. Moreover, his temperament of playing big games was certainly under question as he accounted for half-centuries against weaker teams like Bangladesh and Zimbabwe.

With Rahul now taking a break from the series in New Zealand, former Pakistan skipper Danish Kaneria has backed Shubman Gill to come good in the upcoming three-match ODI series. Unlike Rahul, Gill has been in sublime touch. He has already scored 579 runs in the 12 ODIs he has played so far with a century against West Indies at Port of Spain. In Rahul’s absence, Gill can make the most of his chance and consolidate his chances of playing the 2023 ODI World Cup for India.

“India will have to look at Shubman Gill, keeping the (2023) World Cup in mind. He is a fantastic player. Rohit Sharma will remain captain in ODIs, but he will need good players. KL Rahul has been given enough chances, but he did not deliver. He was not consistent. But Gill, Shreyas Iyer and Sanju Samson have been giving consistent performances,”Kaneria said on his Youtube channel.

Earlier in the year, Gill impressed in the one-dayers during India’s tours of West Indies and Zimbabwe. He was Player of the Series in both series for his consistent performances.

‘Mahi Bhai Said at Least Your Debut Was Better Than Mine’: When MS Dhoni Consoled Shubman Gill

Rising India star Shubman Gill didn’t have an ideal debut for the national team back in 2019 when during an ODI against New Zealand in Hamilton, he was dismissed for 9. To make it worse, India were bowled out for a paltry 92 as New Zealand chased down the target in 14.4 overs for an eight-wicket win.

The then 19-year-old Gill was left quite disappointed over his early dismissal and he recalled how a the legendary MS Dhoni consoled him afterwards, a gesture that left quite an impact on the teenager.

“On my debut, we got bowled out for 90 (92) and I made 9. I was sitting mulling over getting out early, we lost the match as well,” Gill recalled on TV show Dil Diyan Gallan.

He continued, “Mahi (Dhoni) bhai saw that I’m sad. I was 19 back then. And he said, ‘Don’t worry, at least your debut was better than mine!’. Because on his debut, he was out for a duck without facing a delivery – he got run out. Then he started joking around. My mood improved. A guy won’t expect a player of his stature would take such a load to help out a newbie. So, I really loved his gesture and thought I have to be like him.” 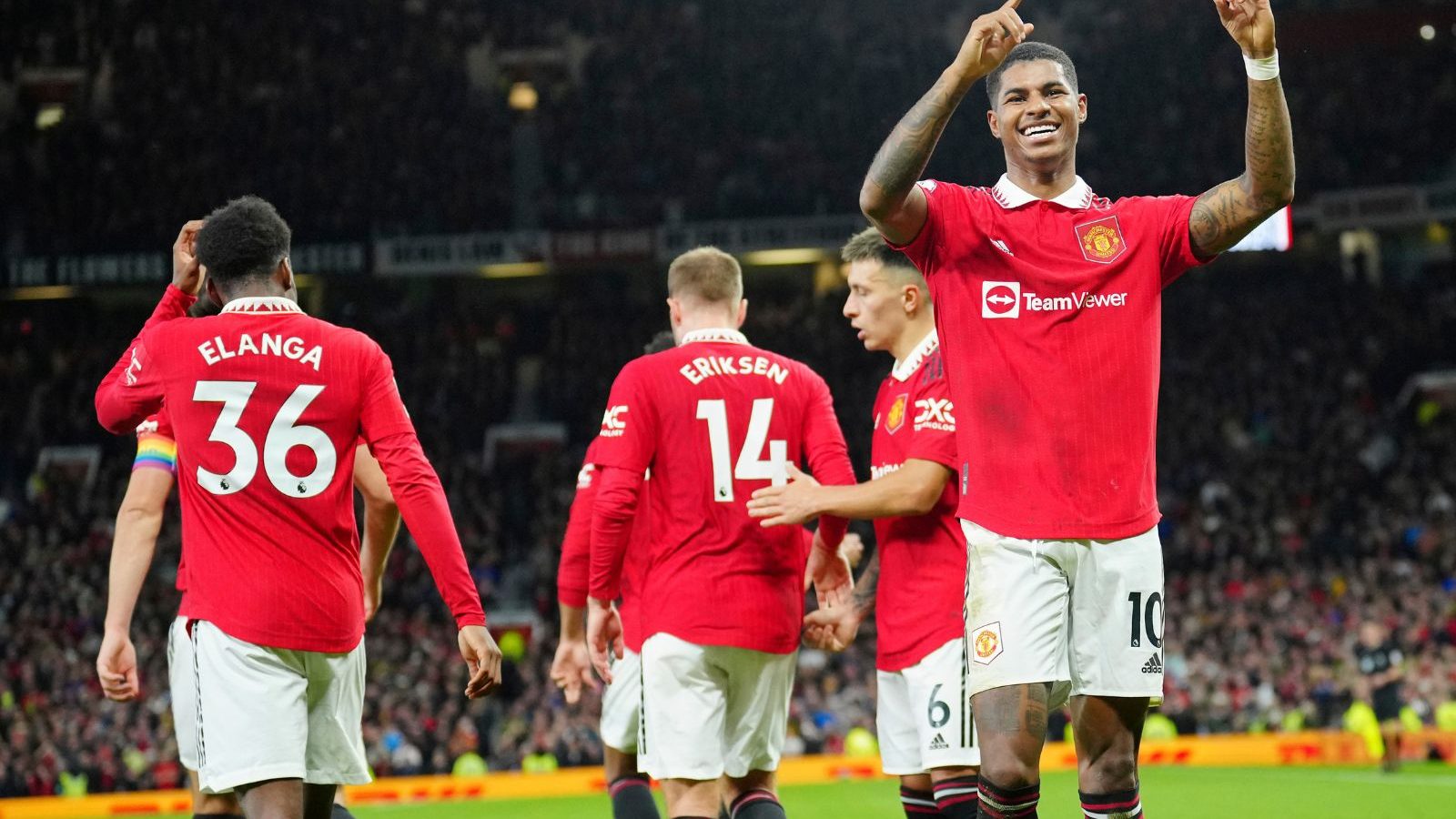