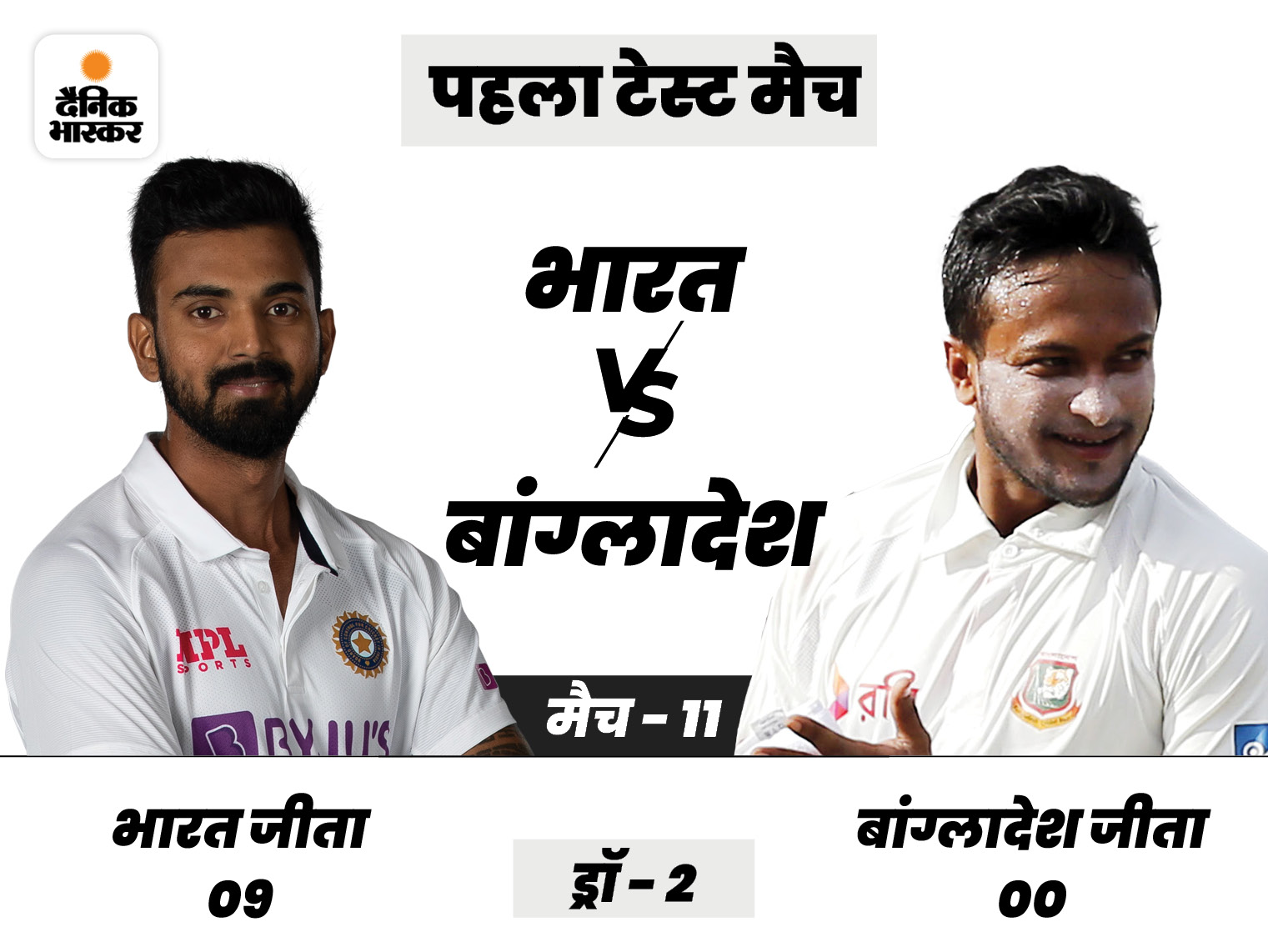 The first match of the 2 test series between India and Bangladesh will be played from 9 am today. The toss will take place at 8.30 am at the Zahoor Ahmed Chowdhury Stadium in Chittagong. Both the teams will play test after 3 years. The last 2 Test series was played between the two in 2019. India won it 2-0.

Where India will enter the field to strengthen its claim to reach the World Test Championship final. At the same time, Bangladesh would like to win the Test against Team India for the first time in 22 years. In further news, we will tell about pitch report, weather condition and possible playing-11 of both the teams…

First look at India’s performance while playing Test in Bangladesh…

weather condition
It is cold weather in Bangladesh at the moment. There will be no rain in Chittagong on Wednesday. The temperature will be between 18 to 28 degree Celsius. Due to fog in the first session, the fast bowlers will get help in the first one hour. Then from afternoon to evening it will be sunny with slow winds.

Chittagong pitch report
So far 22 matches have been played at this ground. 8 times the teams batting first and 7 times batting second won the matches. 7 matches were drawn. The average score of first inning is 371, second inning 345, third inning 232 and last inning 215 runs. In such a situation, after winning the toss, the teams would like to bat first.

The last match of the ODI series was also played on this ground. On which India scored 409 runs in 50 overs. Then the pitch was flat. A spin friendly wicket can be made for the first test.

Both teams will play test after 5 months
India played the last Test in England against England between July 1-5. Team India had to face defeat by 7 wickets in this. Bangladesh also played the last Test against the West Indies in West Indies between 24–28 June. The team was defeated by 10 wickets. In such a situation, both the teams would like to break their losing streak by winning the first Test of the series.

Rahul will captain for the second time
Rohit Sharma has been ruled out of the first test in the ODI series due to injury. KL Rahul will take charge of the team in his place. Rahul captained Team India in the Test for the first time on the tour of South Africa in January this year. South Africa won this match by 7 wickets.

India will reach third place in WTC
India will have 55.76% points in the World Test Championship (WTC) if they win the match. In such a situation, Team India will overtake Sri Lanka and reach number three in the points table. Sri Lanka currently has 53.33% points. Australia is first with 75% points and South Africa is second with 60% points. If the match is lost and drawn, India will remain at number four.

Now see the points table of the World Test Championship…

Now see the possible playing-11 of both the teams…

Squads of both the teams 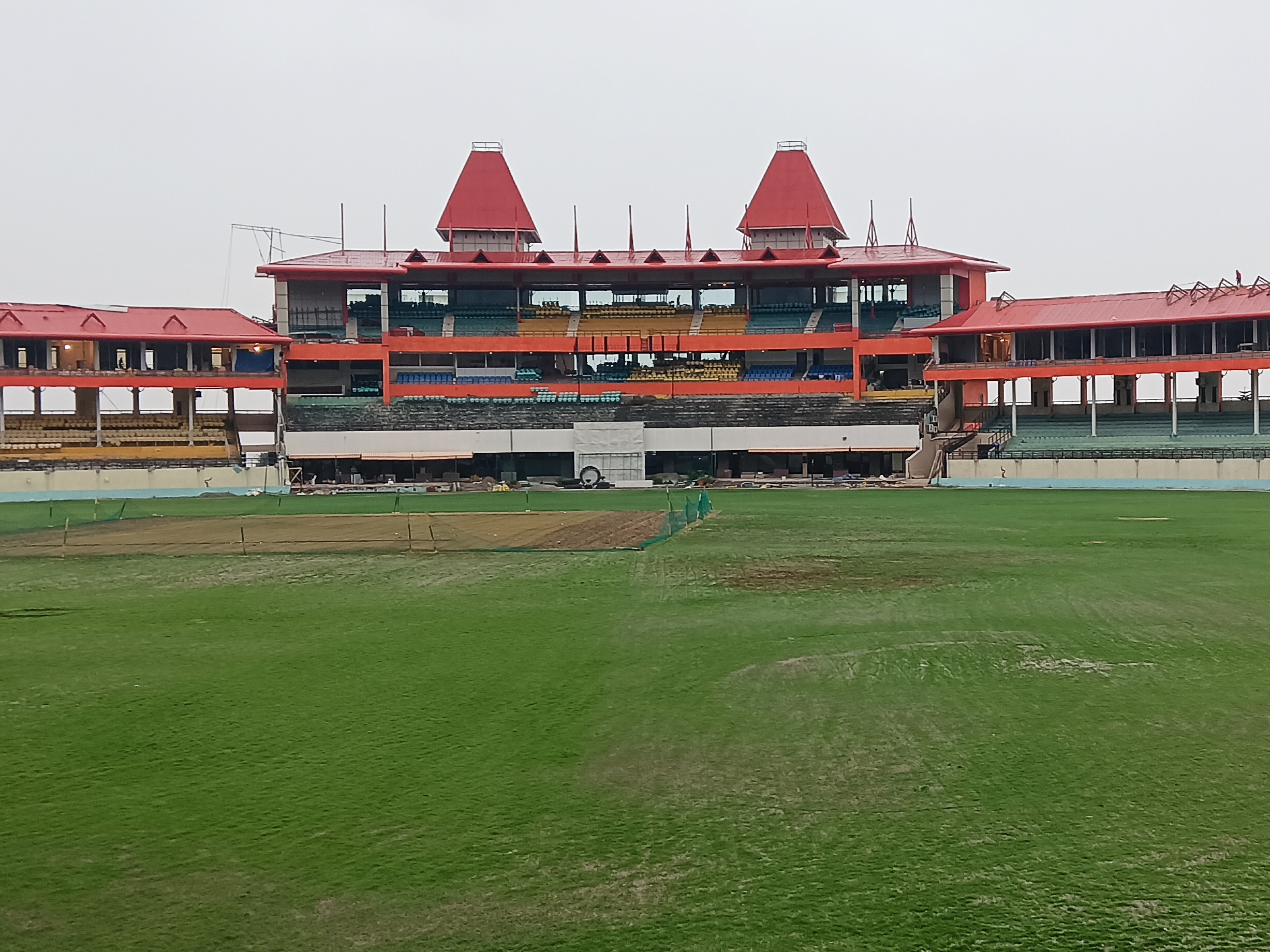 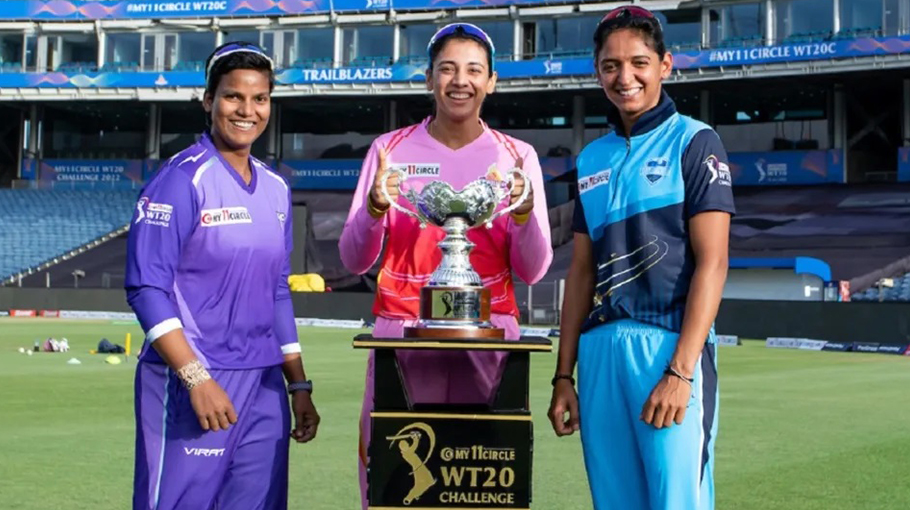 Women’s IPL teams will enter the auction with ₹ 12 crore: 22 matches of 5 teams will be held in 2 stadiums of Mumbai; Champion will get 6 crores 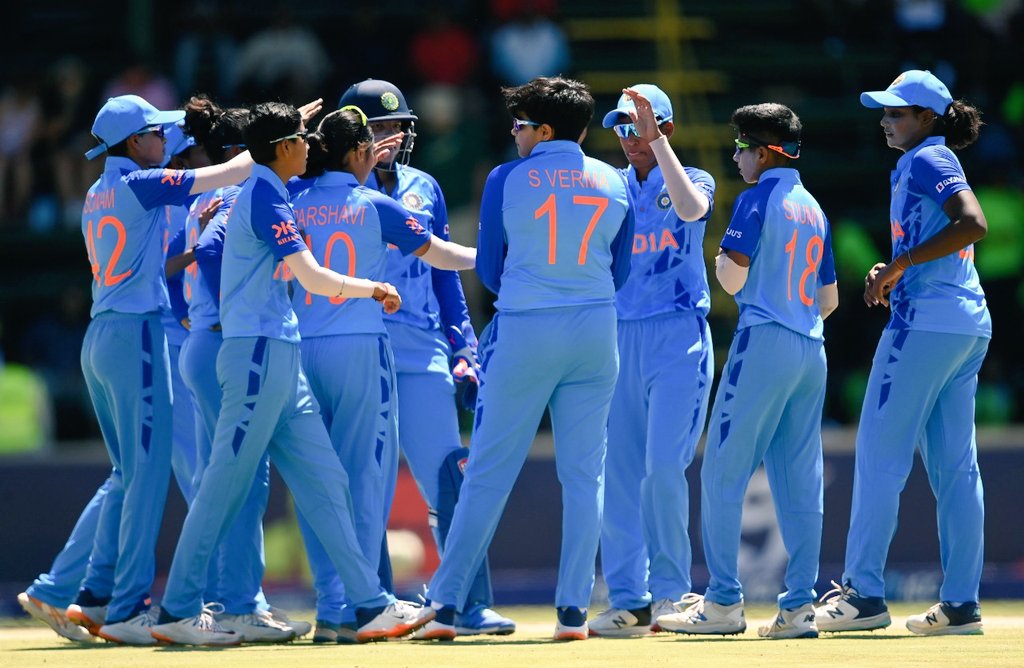