The Kerala Merchants’ Chamber of Commerce (KMCC) has termed worrisome the suggestion in the corporation budget to issue temporary licences to street vendors and levy licence fee and tax from them.

It said in a press release that street vendors were doing business close to registered shops and commercial establishments that had paid hefty licencee fee and were paying GST. The corporation’s move, it contended, would only add to the woes of merchants who were already reeling from dull business. Besides, street vendors getting licence could occupy pavements for business, which would go against rulings and observations of courts on the issue.

However, if the suggestion was to support street vendors following central legislation, it should be implemented complying with all conditions and after rehabilitating them in designated zones, the press release said. “If that is not done, the merchant community will be forced to go on the path of agitation,” it added. 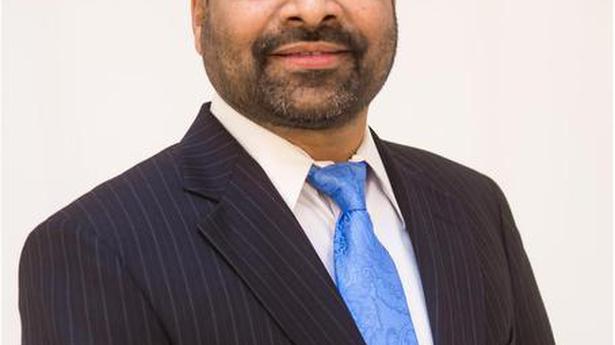 No mid-day meal in schools from Friday