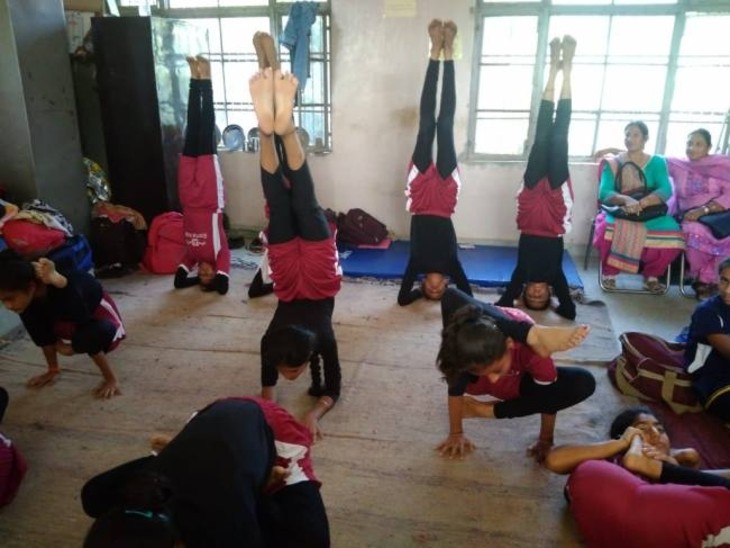 Recently, the Sports Ministry has recognized yoga as a sport. It has also been included in the Khelo India Games.

Last month, the National Yagasan Sports Federation (NYSF), recognized by the Ministry of Sports, has started work. The state level online Yogasan Championship will be held in Madhya Pradesh from March 4 to 19. Today we will tell you everything you need to know about this new sport Yogasan Sports-

What is yoga Which games have this been done?

Yogasan is a sport recognized by the Ministry of Sports. It has been included in the Khele India Youth Games. Yaega was also involved in school and university games. Pranayama-meditation is kept separate from it.

Who can take part in it?

How will participants be able to participate in the tournament?

{Eligibility Round: Only NYSF affiliated participants can participate. Five of the seven fixed in the syllabus (Nataraja, Chakrasana, Paschimotthan, Sarvangasana, Bhoomi Namaskar, a Paad Siraasana, Ardha Matsyendrasana) will be applied on a 10-second video U-tube while doing asanas. Its link will have to be filled in the eligibility form and submitted online.

Quarter finals In addition to the participants of the eligibility round, entry will be given to a maximum of 70 contestants of the state-national medal winners.

Semi final round: Participants are required to perform four compulsory and three optional asanas. From this round 10 contestants will be selected for the final.

Final round: The participant has to perform two compulsory, five optional postures. Tap-3 will get Gaeld, Silver, Brazen Medal while the Consolation Medal will be given.

In which posture, how many digits are given?

Compulsory posture will be scored out of 10 points. Alternative rugs are divided into A, B, C categories. Scoring will be done by 11 for A, 12 for B, 13 for C.

How will scoring during competition?

There will be five judges, four referees. Scoring will be from software. The judges will give different marks. The software will remove the highest and lowest scores and put the middle score in the sheet. 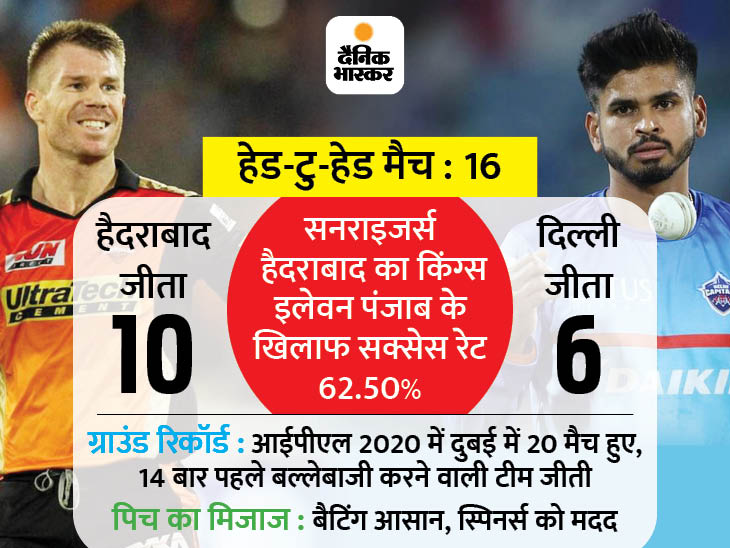 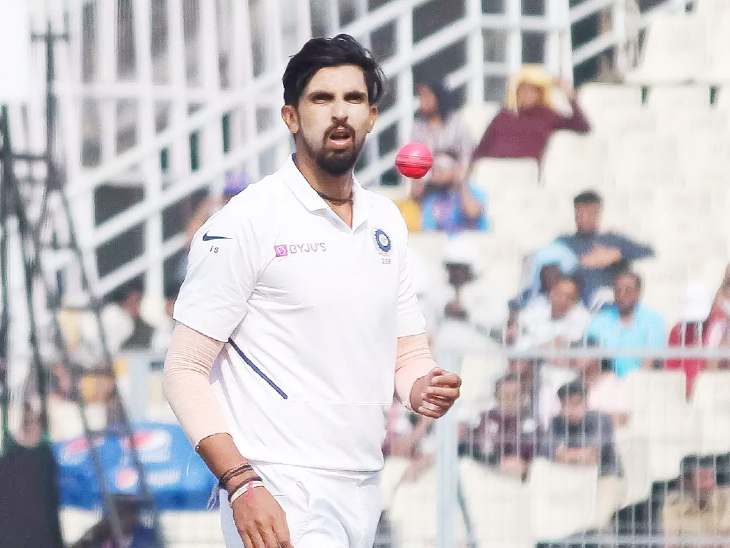 Ishant’s 100th Test at Motera: The fast bowler said – It is like winning the WTC final for India, it is like an ODI World Cup final for me 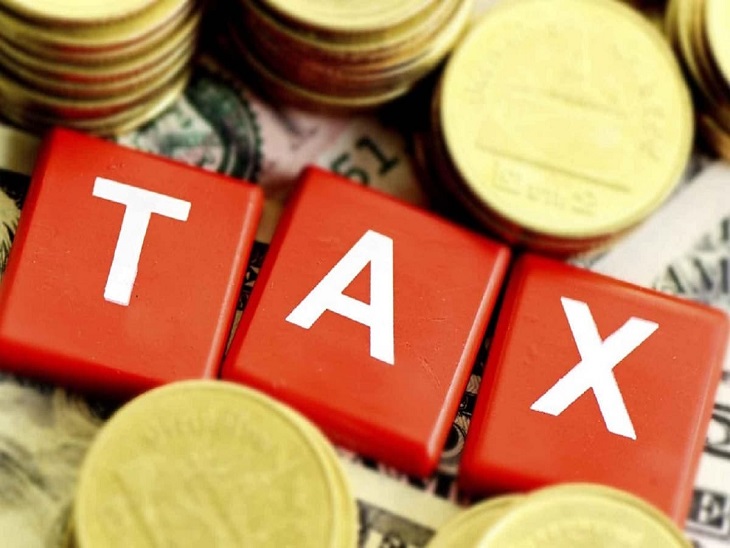