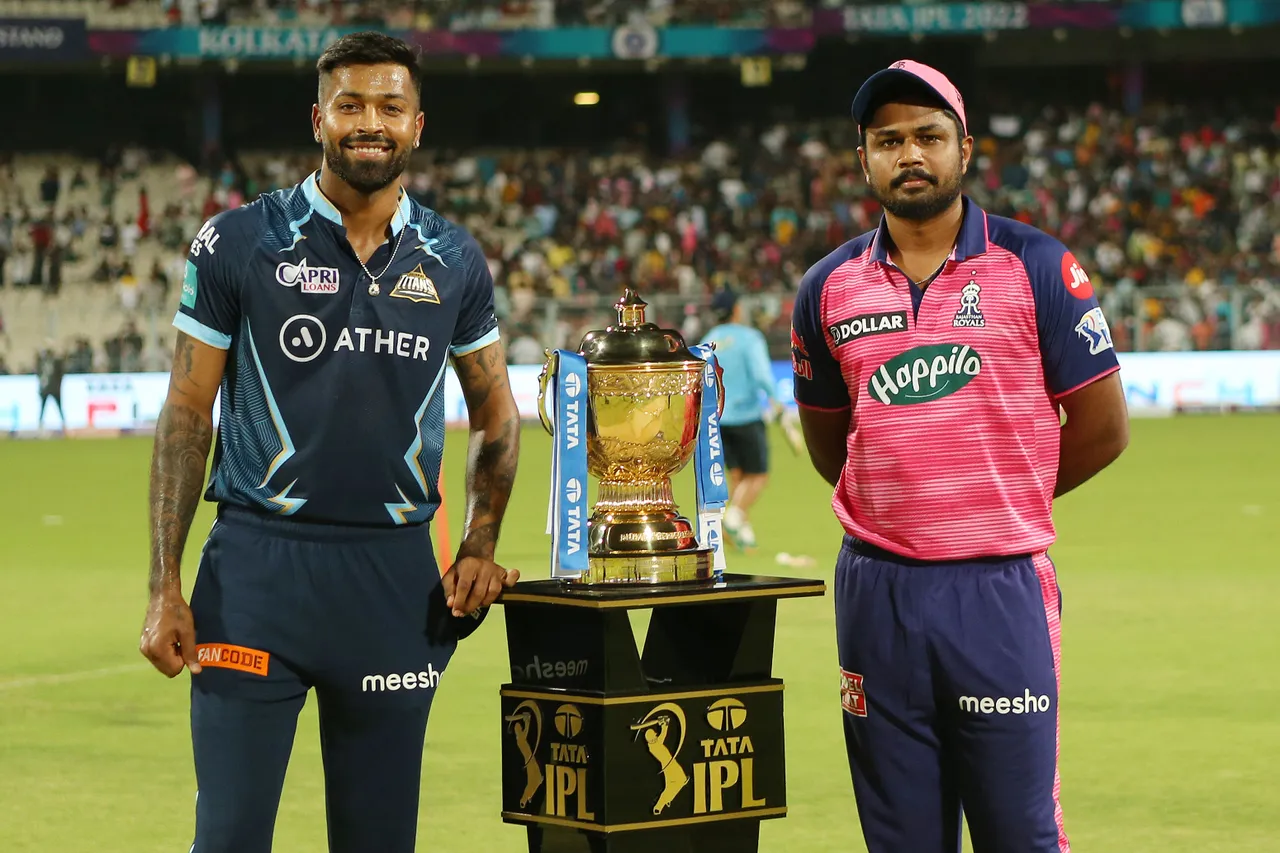 Tonight the world will get the champion of IPL-15. The world’s largest cricket stadium is ready to host the final match of the most exciting league. The final match between Gujarat Titans and Rajasthan Royals will be played from 8:00 tonight at Narendra Modi Stadium in Ahmedabad. Before the final, we got to know from IPL stars Avesh Khan and Aayush Badoni who will be the champion of this season. We also talked about the strengths and weaknesses of both the teams. We know who can be the Trump card of the final…?

The team that handles the pressure will win, Rashid-Hardik, Sanju-Bolt will be the game changer
LSG fast bowler Avesh Khan said- ‘What can I tell, we ourselves are sitting after losing both the matches to them. I think both the teams are strong. In this way it is difficult to say who will become the champion. All I can say is that of the two finalists, the team that will handle the pressure better. She will become the champion. Talking about strength and weakness, both of them have good bowling. Gujarat’s fast bowling attack is good. While Chahal of Rajasthan is doing well. On a game changer, Avesh picked Rashid Khan and Hardik Pandya from Gujarat Titans. While Rajasthan Royals called captain Sanju Samson and Trent Boult a game changer.

Gill-Trump card will be successful, Rajasthan’s top order is strong, Gujarat has good finishers
Rising LSG batsman Ayush Badoni, who impressed everyone with his batting, said- ‘It is difficult to say who will become the champion. Because both the teams are good. That’s why playing the finals. Rajasthan’s top order is rich. Jos Buttler, Yashasvi Jaiswal, Paddkal and the captain himself are scoring. On the other hand, runs are coming from Gujarat’s middle order. It is full of finishers. On the question of weakness, he said that I do not see any weak side. Ayush told his friends Yashasvi Jaiwal and Shubman Gill as Trump cards. Aayush said that I know Yashasvi, he always does well in big matches. 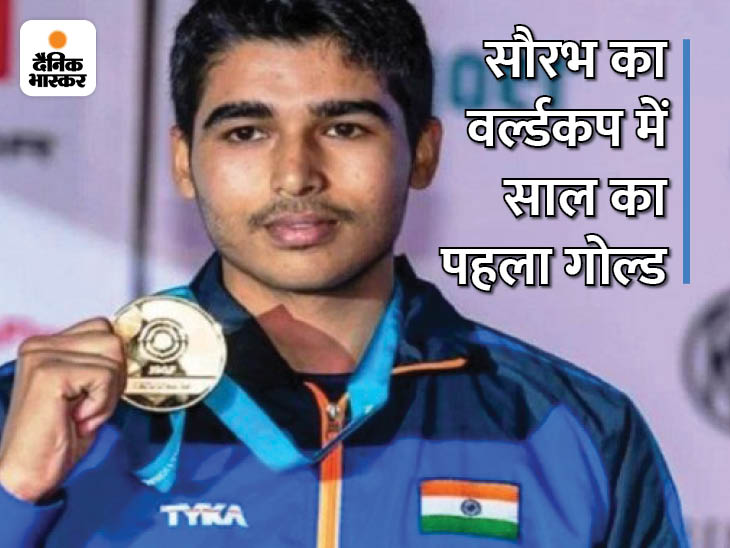 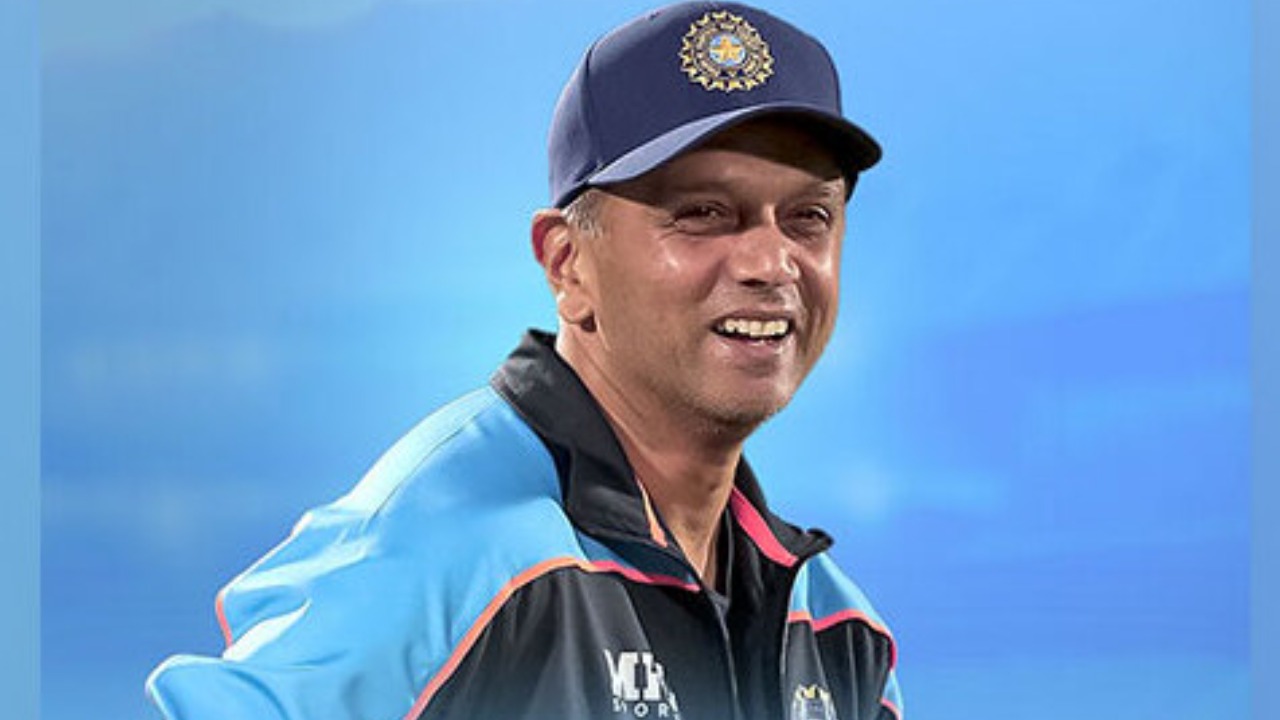 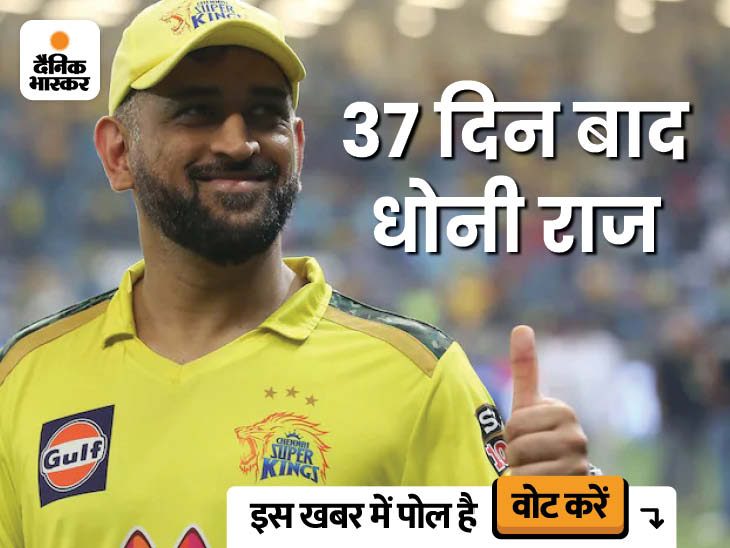