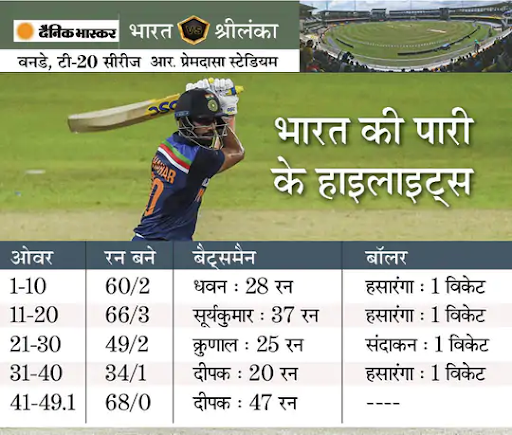 India beat Sri Lanka by 3 wickets in 2nd ODI. Chasing the target of 276 runs, India lost 7 wickets for 193 runs at one point. It looked like the team would lose. But after this Deepak and Bhuvneshwar Kumar took the lead and shared an unbeaten 84 runs in 84 balls. India won the match by scoring 277 for 7 in 49.1 overs. With this, the Indian team led by Dhawan has won the three-match series 2-0.

Team India captain Virat Kohli has congratulated the Indian team led by Dhawan on the victory and said that the Indian players performed brilliantly. He wrote in the post on social media – Brilliant win, better effort to reach victory from a difficult situation. Suriya and DC put on a great performance under pressure.

Deepak Chahar was the man of the match
Deepak Chahar performed brilliantly with the ball and bat. Chahar, bowling first, took 2 wickets for 53 runs in 8 overs. At the same time, handling the Indian innings in the opposite situation, got victory. He made his first international fifty. He remained unbeaten on 69 off 82 balls. At the same time, Bhuvneshwar played him well and remained not out after scoring 19 runs in 28 balls. Apart from this, Suryakumar Yadav played an innings of 53 runs.

Karunaratne played an important innings for Sri Lanka
Batting first after winning the toss, Sri Lanka scored 275 for 9 in 50 overs thanks to Fifties from Avishka Fernando and Charith Aslanka. Avishka scored 50 runs and Aslanka scored 65 runs. This was the first fifty of Aslanka’s international career.

Apart from this, Chamika Karunaratne once again played an important unbeaten innings of 44 runs in 33 balls in the last. In the first ODI too, Karunaratne finally scored an unbeaten 43 off 35 balls. Yuzvendra Chahal and Bhuvneshwar Kumar were the most successful bowlers for India. He took 3-3 wickets. Apart from this, Deepak Chahar got 2 wickets. 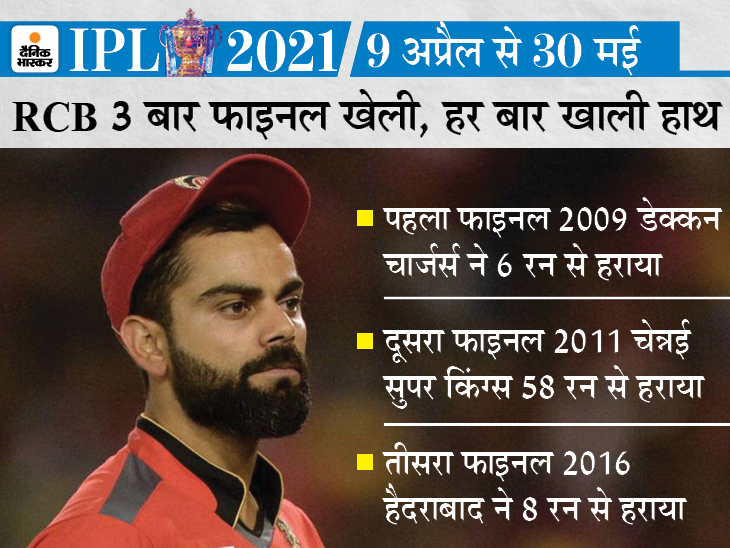 SWOT analysis of RCB team: Middle order gets better with the arrival of Maxwell and Azharuddin, death over bowling still weak 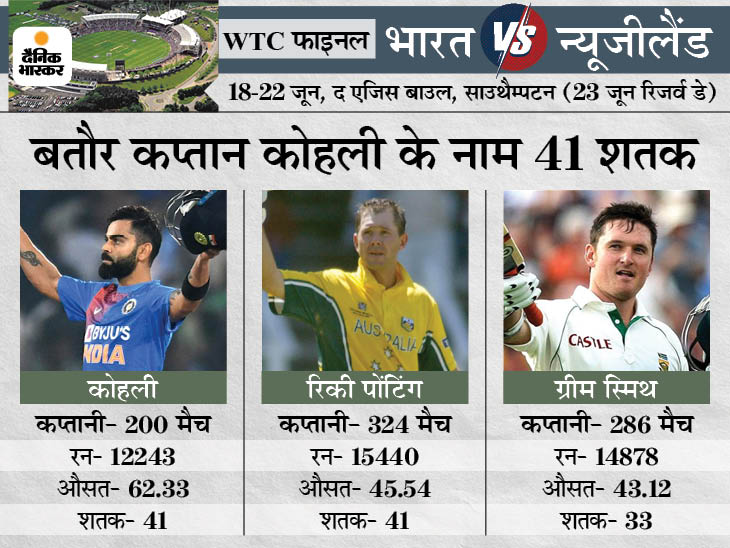 World Test Championship Final: Kohli can break Ricky Ponting’s record for most centuries as captain; Kohli has not scored a century in 39 matches Ronaldo was annoyed after seeing the cold drink: The Portuguese captain picked up the bottle in anger during the press conference and put it down, shouting – Make a habit of drinking water