Virat Kohli has stepped down from Test captaincy after the humiliating defeat in the South Africa series. Virat Kohli gave this information through a statement. He informed about this by issuing a statement on Saturday evening. Virat said that I always want to contribute 120% in everything, if I am not able to do that then it will be wrong. I am very clear about this and I cannot be dishonest with my team.

Kohli had left the captaincy of this format even before the start of the T20 World Cup. At the same time, before the South Africa tour, he was also removed from the post of ODI captaincy. The selectors had said that there cannot be two captains of white ball cricket.

Virat’s statement after resigning from Test captaincy
Virat Kohli said, “I worked hard every day for 7 years to take the team in the right direction. I did my work with utmost sincerity and left no stone unturned. Everything has to stop at some point or the other. And this is the time to stop for me as the captain of the Test team. There have been many ups and downs throughout this journey, but my efforts and faith have never waned. I always contribute 120% in everything. I want to give, if I can’t do that then it will be wrong. I am very clear about this and I can’t be dishonest with my team.

I want to thank BCCI for giving me the opportunity to lead my country for so long. Along with this, I would also like to thank my colleagues who believed in my vision from day one and did not lay down arms under any circumstances. You have made my journey memorable and beautiful. Ravi bhai and the support group have been the engines of this vehicle, who have continuously raised Test cricket to great heights. You all have played an important role in turning my vision into reality. Lastly, many thanks to MS Dhoni, who has put a lot of trust in me as a captain. He considered me worthy that I can take Indian cricket forward.

The command of ODI was snatched from Kohli
Before the South Africa series, Virat Kohli was removed from the captaincy of the ODI team. The selectors had said in their statement that we had asked Kohli to step down from T20 captaincy, but he did not listen to us and there cannot be two white-ball captains. At the same time, Virat had said shortly before the start of the T20 World Cup that he will no longer lead the team in this format and will focus only on the captaincy of the Test and ODI formats.

Team India’s performance in the T20 World Cup was very poor and the team was out of the group stage itself. At the same time, under the captaincy of Virat, the team played four ICC tournaments but could not win the trophy even once. 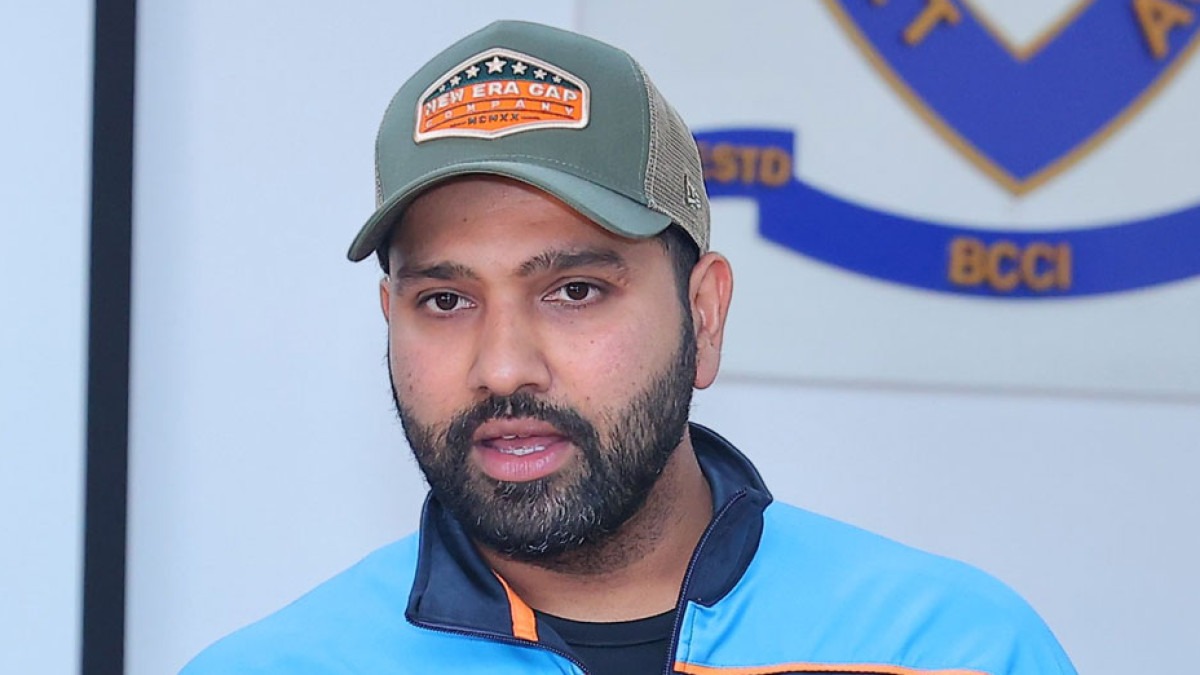 Hitman fit as soon as Kohli resigns: Rohit will be with the team in the series against West Indies, was out of South Africa tour due to injury 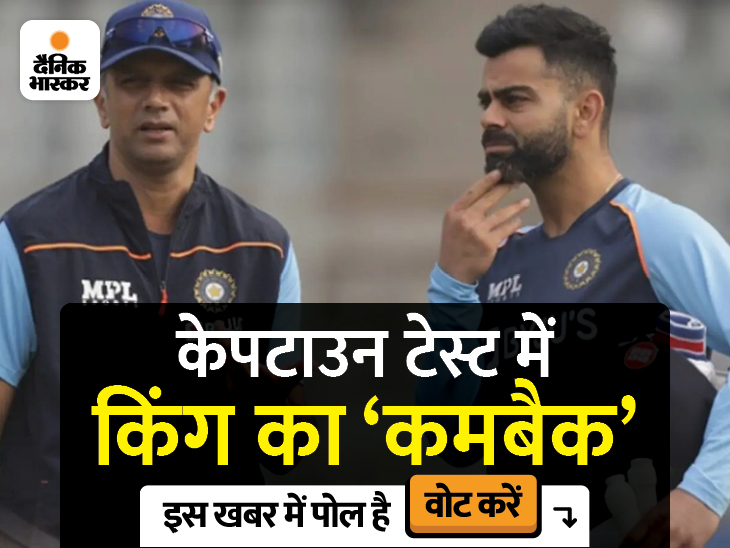