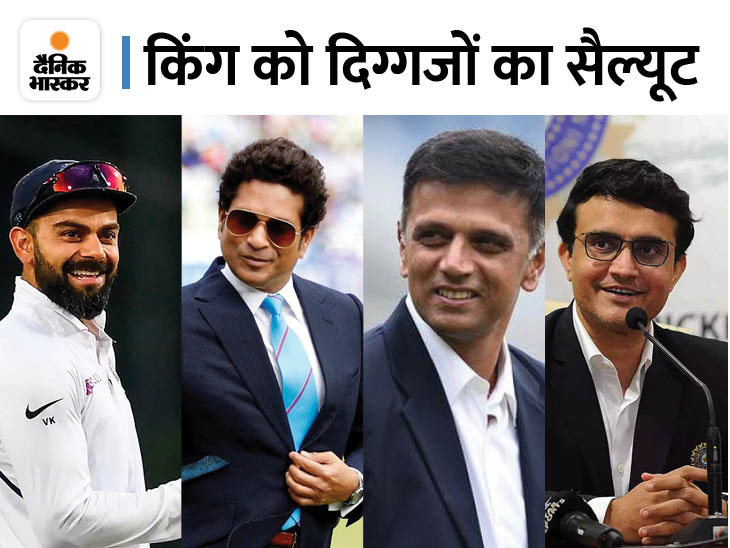 Former India captain Virat Kohli will play his 100th Test match against Sri Lanka on Friday. Meanwhile, former India great batsman Sachin Tendulkar has wished Kohli the best and he has told that when he first heard about Virat. Apart from Sachin, Sourav Ganguly and Rahul Dravid have also praised Kohli fiercely. BCCI has shared its video on social media.

Sachin told when he heard about Kohli for the first time

Sachin said in the video, ‘I still remember when I first heard about Virat. We were in Australia. During the 2007 Australia tour, everyone was talking about a player for the future of the team and that was when I heard the name of Virat Kohli for the first time. Kohli was playing the Under-19 World Cup.

‘Me and Virat played together later. Though they didn’t bat together for long, I knew that he was always eager to learn. With time, he took the game to a higher level. His fitness is excellent. They inspire the next generation. This is a great achievement. Hope he plays for the team for many more years. Many congratulations to Kohli for the 100th Test match.

Kohli was also a part of the team when Sachin played his last Test match.

Dravid and Ganguly also wished
Team India coach Rahul Dravid also praised Virat and said, ‘Playing Test cricket is not that easy. Playing 100 Tests is an achievement that Kohli can be proud of. He has played with me too. I have seen his game improve continuously. It’s nice to see this. In the last five-six years, he has also taken charge of the team. It’s not easy. I don’t think they will be satisfied with just that. They still have a lot to achieve.

Virat Kohli and Rahul Dravid have played together in 8 Test matches for India.

BCCI President Sourav Ganguly said, ‘Virat has had a wonderful journey. From his debut 11 years ago to where he has reached now, the journey has been amazing. As BCCI President and former captain, I congratulate Kohli. 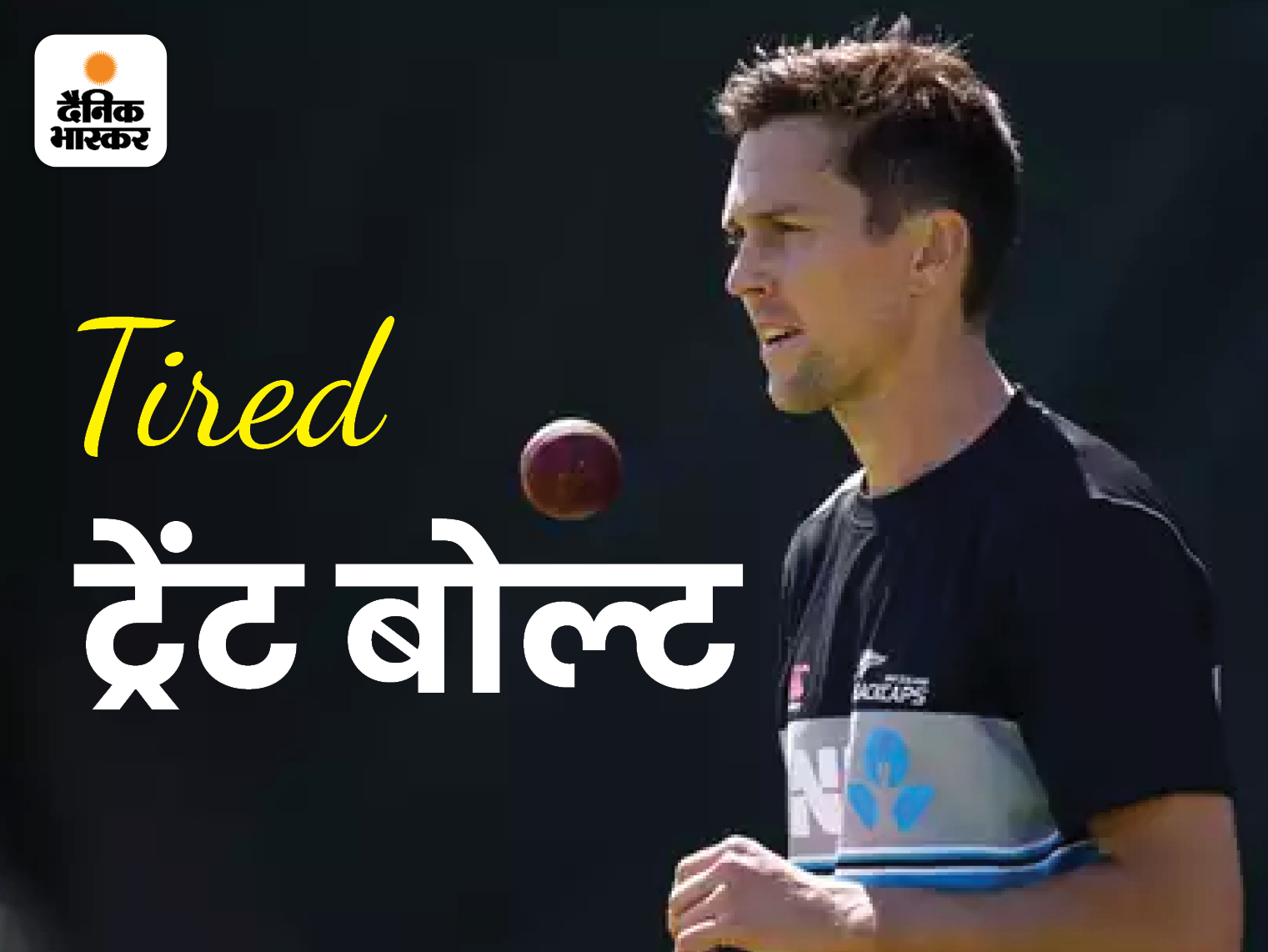 Michael Vaughan shared the video of the strange bowling action: Bowling continuously by rotating the hands, people remember the bullets that hit them 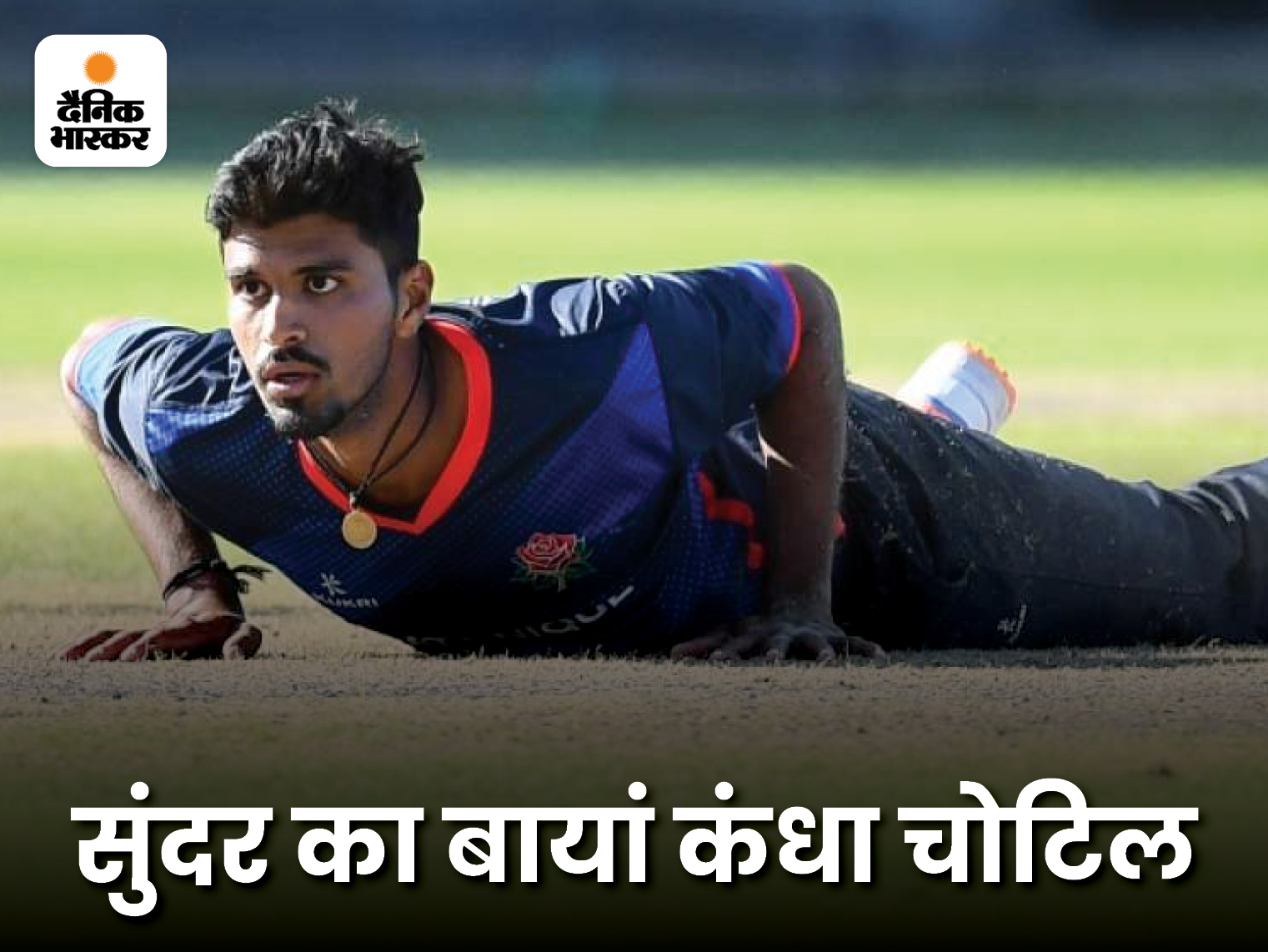 Washington Sundar injured before Zimbabwe tour: Injured while fielding in a county cricket match, fell on the ground on his left shoulder