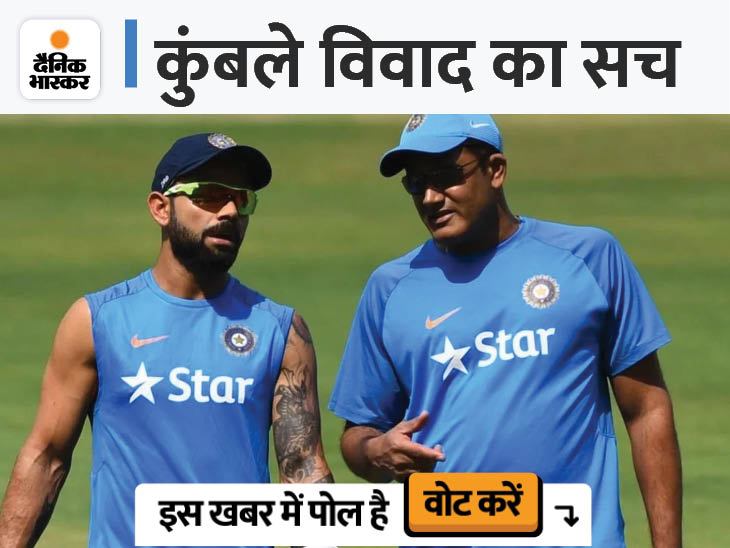 Sports news
April 5, 2022 Divya Bharat Younger Members Including Virat Kohli Felt Intimidated By Anil Kumble: Vinod Rai In His Book "Not Just A Night-Watchman — My Innings In The BCCI"

In 2017, Anil Kumble stepped down as the head coach of Team India. It is believed that the relationship between then captain Virat Kohli and Kumble was not good. Now a new revelation has come in this matter. Former IAS officer Vinod Rai, who held the responsibility of the Board of Control for Cricket in India (BCCI) for three years, has made a new disclosure on the alleged rift between Kohli and Kumble. Rai was made the Chief Administrator of BCCI on the orders of the Supreme Court.

Till now the matter is talked about
Rai wrote – Kohli did not agree with Kumble’s method. The tussle between Kohli and Kumble has been one of the most talked about chapters in the recent history of Indian cricket. Despite the team’s good performance in the West Indies and the journey to Team India’s final in the Champions Trophy in England, Kumble resigned as the head coach of Team India, citing “untenable relations” with skipper Kohli.

Kumble was unhappy with the importance being given to Virat

Kumble became the head coach of Team India in 2016. He decided to step down after the 2017 Champions Trophy. Then India lost to Pakistan in the final. Rai wrote – The great leg-spinner Kumble was upset by this defeat. After returning from Britain, Vinod Rai had a long conversation with Kumble.

Similar claims were made in media reports of that period as well. Various allegations were leveled against Kumble. Kumble believed that he had been treated unfairly. As a coach, he considered it the duty of the coach to bring discipline and professionalism in the team. 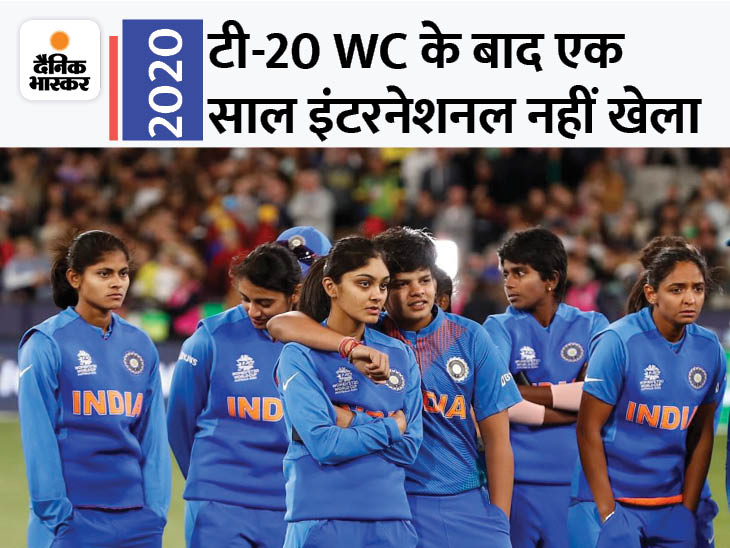 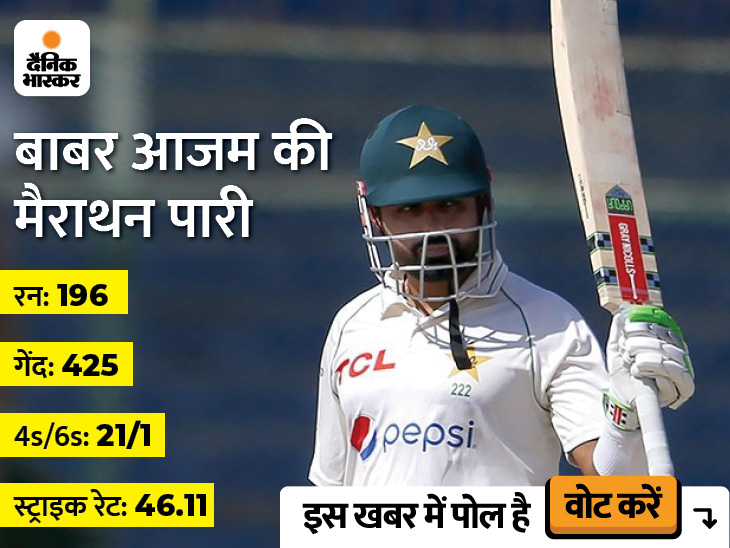 Babar Azam made a world record: became the captain to score the highest score in the fourth innings of Test cricket, broke the 27-year-old record 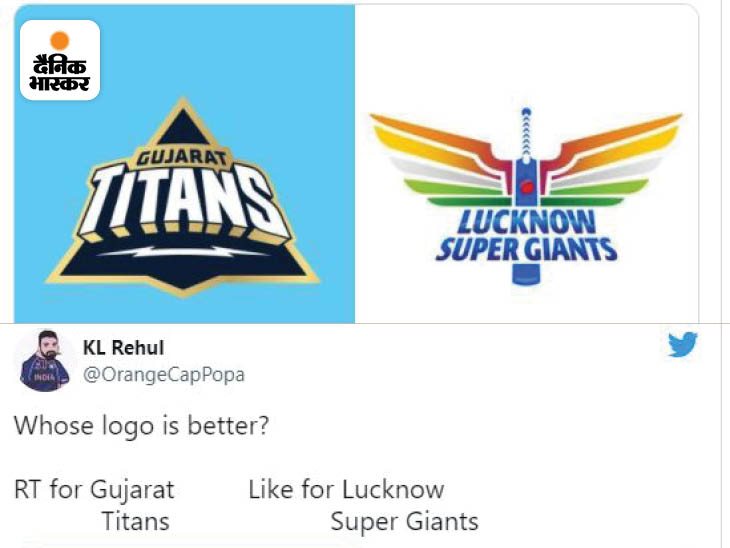 Gujarat Titans logo launched: The logo of the franchise in the shape of a triangle; Captain Hardik Pandya’s different style in the special video