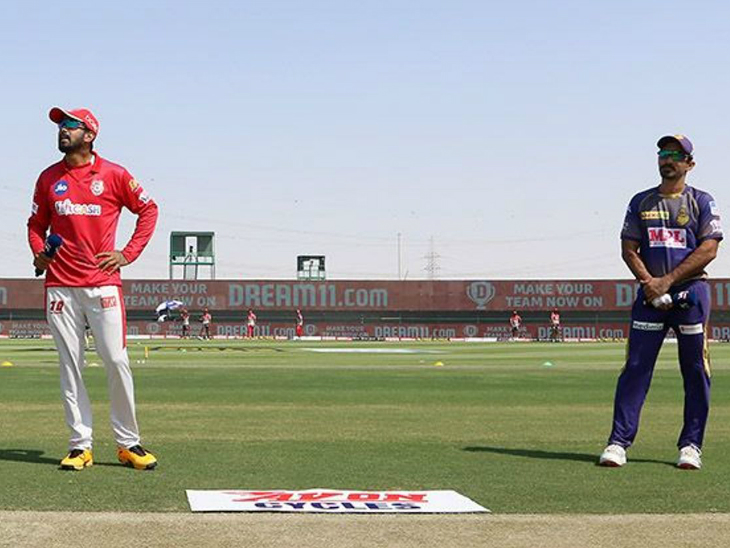 The 24th match of the 13th season of the IPL is being played between Kings XI Punjab and Kolkata Knight Riders (KKR) in Abu Dhabi. Kolkata won the toss and chose to bat. At the same time, Chris Gayle has not got a place in the Punjab team. Talking about the last 5 matches played between the two teams, Punjab have defeated KKR only 2 times. Click here to see the live scorecard of the match …

One change in both teams
Kolkata captain Dinesh Karthik made a change in the team. In place of Shivam Mavi, the famous Krishna was included in the playing eleven. At the same time, Chris Jordan was replaced by Sheldon Cottrell in Punjab.

Pitch report
The sky will be clear during the match in Abu Dhabi. The pitch here can help the batsmen. Being a slow wicket here will also help the spinners a lot. The team that won the toss in Abu Dhabi would prefer to bowl first. Prior to this IPL, the success rate of the first bowling team victory in the last 44 T20s here is 56.81%.

Kolkata won the title 2 times, Punjab still waiting
Kolkata has played the final twice (2014, 2012) so far in IPL history and has been the champion both times. At the same time, Punjab has not won the title even once. He made it to the finals in 2014, but lost to Kolkata by 3 wickets.

India won the series 5 times after their first defeat: 49 years ago, the series was snatched from the English team, England overturned 14 times. 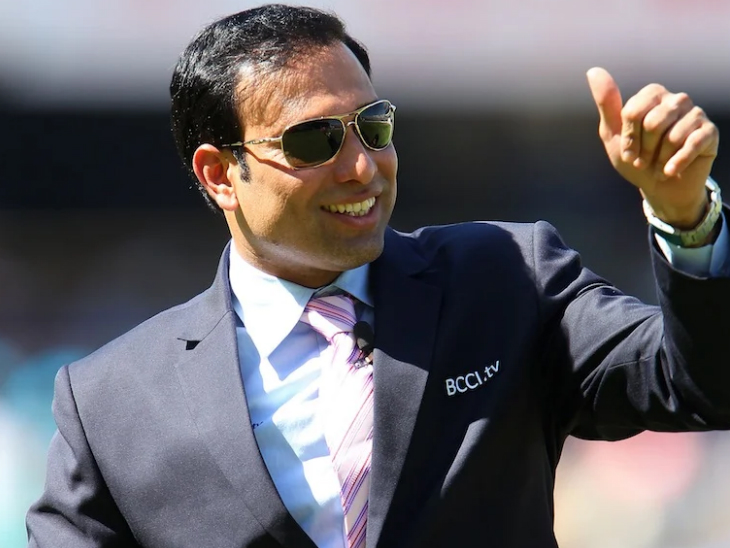 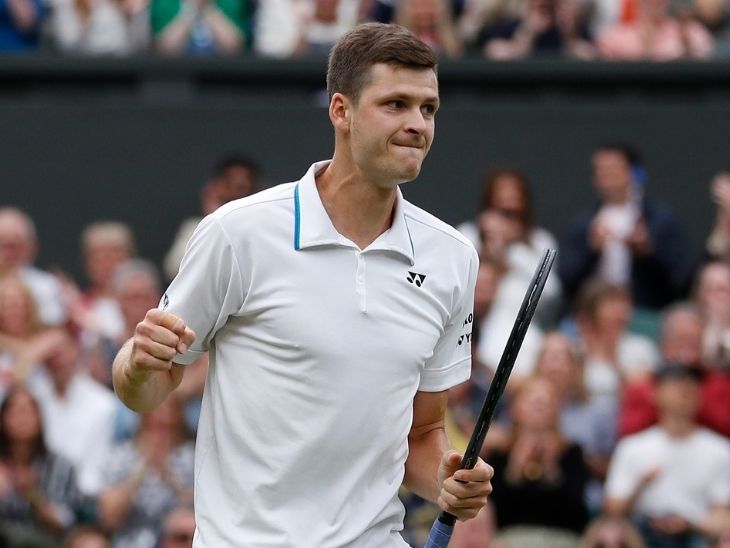