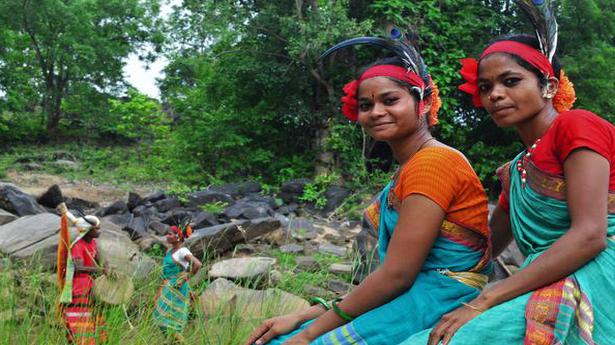 
People belonging to the Koya tribe on Wednesday observed the Gondi Language Day in the Agency areas of East Godavari district, and sought inclusion of their language in the Eighth Schedule of the Constitution.

The Gondi Language Day is observed on July 21 as per the Delhi Convention – 2018 organised by the Adivasi Samkshema Parishad (ASP), the prime body that has been striving for the protection of the language and culture in eight States spreading over southern, central and northern parts of the country.

Coinciding with the day, the government employees, students, youth, and women belonging to the tribe took out motorcycle rallies and conducted meetings seeking that their long-pending demand for inclusion of Gondi in the Eighth Schedule of the Constitution be met.

At Chintoor, the Koyas offered floral tributes at the statues of Adivasi freedom fighters and took out a rally.

At Kunavaram, a meeting conducted under the aegis of the JAC of Koya Tribal Society called for intensifying efforts to protect the Koya culture and language.

The attendance at the meetings and rallies was thin following incessant rain since morning.

“The national-level movement for Gondi language will simultaneously stress the need for protection of our culture and unity at the village-level,” ASP national coordinator Madivi Nehru told The Hindu over phone.

According to an official document of the Ministry of Home Affairs, there are demands for the inclusion of 38 languages, including Gondi, in the Eighth Schedule.

In 2004, four languages – Bodo, Dogri, Maithili, and Santhali – were added to the Eighth Schedule, which comprised of 22 languages. 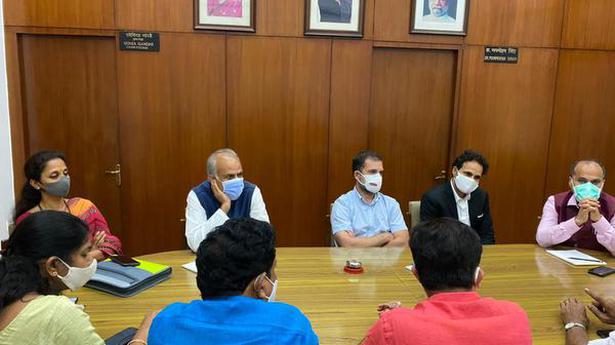