While all the mandals received above normal rainfall, Vatsavai received a record 93.8mm rainfall.

Following continuous rainfall during the past 24 hours, the Krishna district recorded an average rainfall of 50.6 mm as of Thursday morning (8.30 a.m.).

While all the mandals received above normal rainfall, Vatsavai received a record 93.8mm rainfall. Mandals in the western part of the district including Penugranchipolu, Jaggaiapeta, Madavalli, Veerullapadu, Gampalagudem and Nandigama recorded 80mm to 85mm rainfall, according to the district administration.

During the same time, coastal mandals including Nagayalanka, Koduru, Mopidevi and others received the lowest rainfall of 12mm to 15mm. Vijayawada and surrounding areas recorded 50mm rainfall.

Similar weather will most likely prevail on Saturday as the day began with heavy rainfall in Vijayawada and other parts of the district. The district will receive moderate to heavy rainfall on Friday and Saturday too. 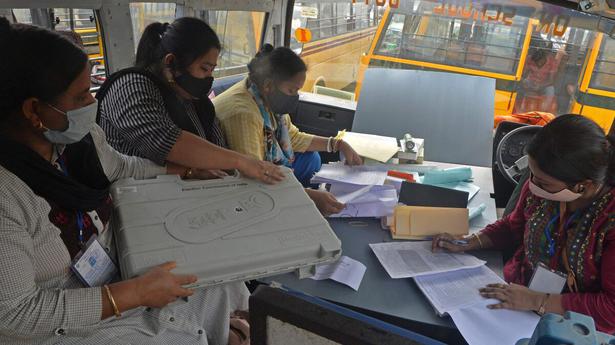 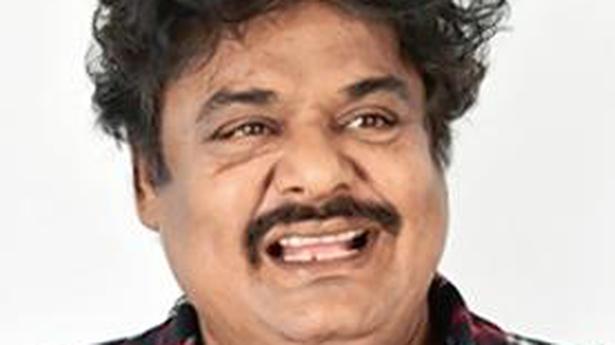