Roy Krishna produced the finishing late in the second half to help Mohun Bagan prevail over Jamshedpur FC by a solitary goal in an ISL match at the Fatorda Stadium. The win propelled Mohun Bagan to the top of the table with 36 points from 17 outings. Mumbai City, which Mohun Bagan dislodged from the top, will now have to win its match against Bengaluru FC on Monday to regain its position.

The opening half remained generally placid with none of the two sides showing the creativity to produce the opportunities that could bring in the break. Mohun Bagan tried to spread the game on the flanks but it was clearly drawing arrears inside the box where the Jamshedpur defenders Peter Hartley and Stephen Eze put a tight vigil.

Mohun Bagan made a penalty claim in the sixth minute when Krishna seemed to go down on a challenge from Hartley but the referee sought uphold latter’s tackle as valid. Jamshedpur FC was operating well on the breaks but none of its attackers could have a clear look at the goal.

Mohun Bagan put more efforts after the break but continued to suffer from slothness when it came to opening up opportunities in front of the goal. Jamshedpur was more content in fending off the Mohun Bagan attacks. Just when the frustration was welling up in the Mohun Bagan ranks, Krishna produced a brilliant finishing to break the deadlock. David Williams, his attack partner since the Wellington Phoenix days, paved the way with a nice diagonal chip that found Krishna unmarked inside the Jamshedpur box. The Fijian striker created the space and powered an angular left-footed grounder that found its way past the Jamshedpur goalkeeper T.P. Rehenesh. 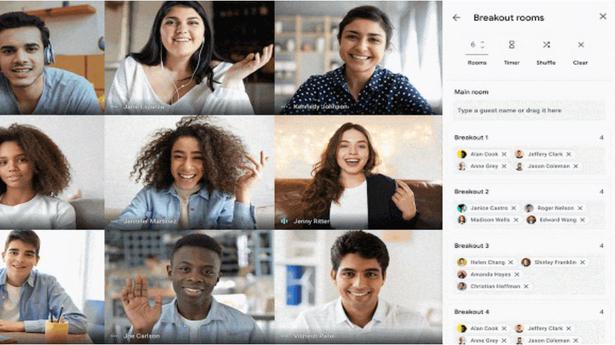 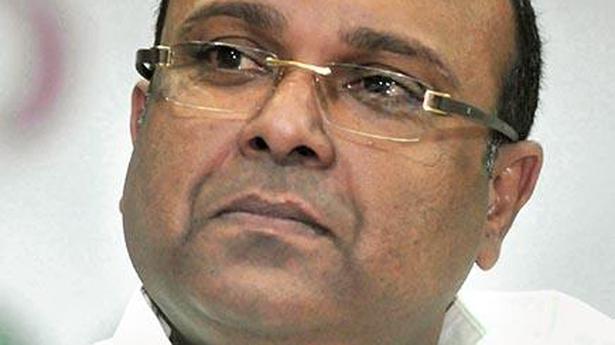