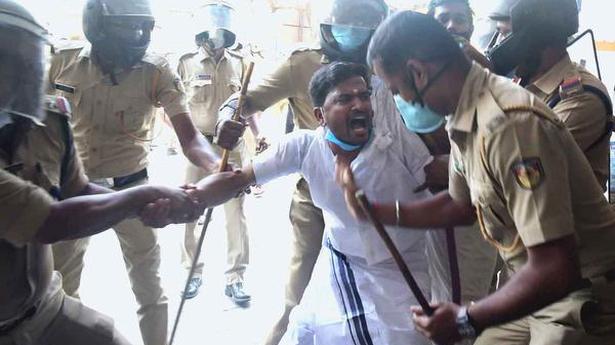 
The Collectorate here witnessed protests and violence on Monday when the workers of the KSU and the Bharatiya Janata Yuva Morcha (BJYM) took out marches in protest against the alleged back-door appointments by the government. 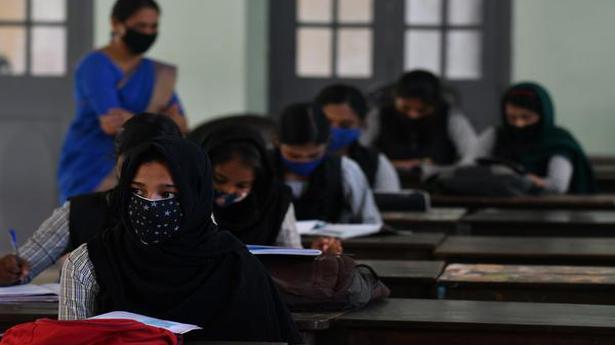 It’s a green Lent the Church strives for this season