The Syndicate which met on Monday also decided to initiate proceedings against some teachers for erring in the revaluation process, marking the first instance of action being taken through a review mechanism introduced after the moderation mark controversy last year.

The issue cropped up during the conduct of the seventh semester BTech examinations for which 2,08,226 answer scripts were evaluated. The subsequent revaluation of 24,854 answer sheets led to 24% of the students who applied for revaluation clearing the examination after failing initially. Besides, 34.4% received higher grades after revaluation.

Notably, 2,617 students were eligible for a refund of revaluation fee as stipulated by the university if there is a difference of 15 marks or more after revaluation. While variations of more than 40 marks were found in 30 answer sheets, 250 sheets had differences of over 30 marks. The difference in marks awarded was more than 25 in 627 answer scripts. The university served notices on 57 teachers for discrepancies of over 15 marks in over 15% of the answer scripts evaluated by them.

Later, 25 answer scripts were taken up for another round of valuation through the conditional review system introduced this year for students who failed in both valuation and revaluation. Explanations have been sought from the 25 teachers whose evaluation threw up variations of 10 marks or more. The review process enabled applicants to secure pass marks in 18 answer scripts.

The Syndicate also decided to form supervisory committees, headed by principals and comprising senior faculty members, at the district-level for the proper conduct of examinations. The panels will conduct surprise visits at all examination centres.

Only teachers with three years of experience of more will be allowed to set question papers. The university also decided to rope in teachers from other universities and national institutes of technology to prepare at least 20% of question papers in each semester.

The university decided to seek a probe by the cyber police into the leak of question papers of a third semester supplementary examination last month. An appellate committee headed by principals will come into being in colleges to hear the grievances of teachers regarding disciplinary actions. The Syndicate also decided to recruit non-teaching staff from other universities. 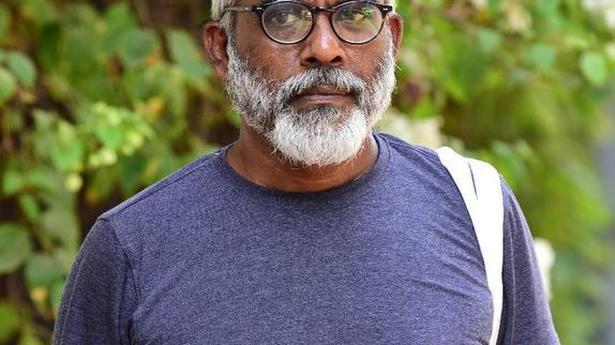 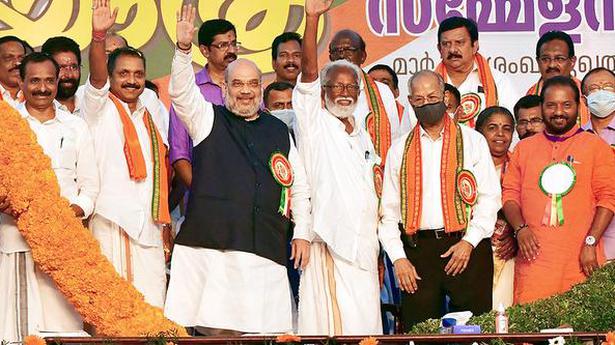