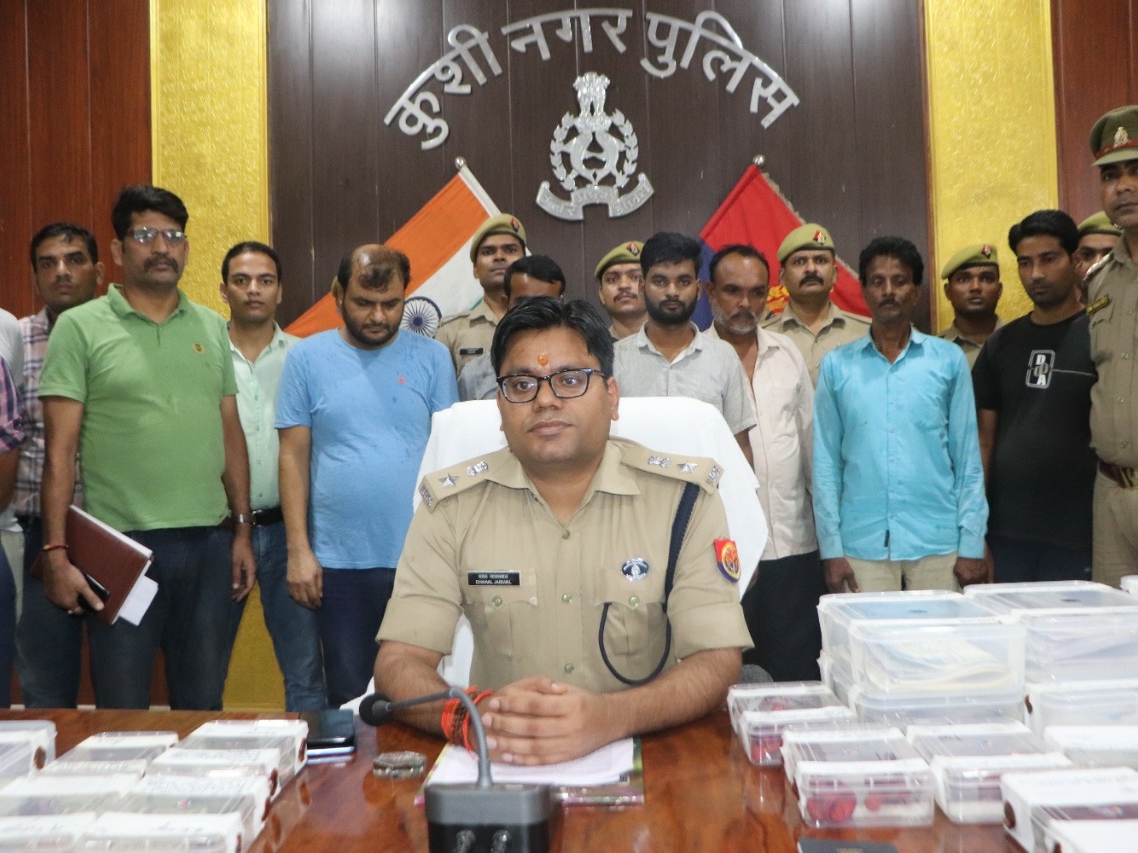 Kushinagar Police has busted a gang cheating people in the name of getting jobs abroad. In the name of sending people abroad, they used to earn money from them. After which they used to run away with the money. The police have arrested six members of this gang.

Police have recovered Rs 3 lakh 50 thousand in cash from them for the victims as well as passports, luxury four wheelers, mobiles, seals, computers, visas and offer letters etc.

Fraud from people in the name of sending abroad
Superintendent of Police Dhaval Jaiswal said that the arrested accused told during interrogation that first of all open an office. Make your own agents in different areas. After that add everyone through a WhatsApp group. Then send advertisements for different posts in the group for jobs abroad. In relation to that advertisement, the agents get the form filled by convincing people from their respective areas to get jobs in reputed companies abroad. Call your office for an interview.

The police exposed the fraud gang in the name of getting jobs.

Deposit his passport as security
60 thousand per person is deposited through the agent. To get visa to all the persons, their passports are deposited as security. After a few days, after a few days, those people get the seal and signature on the offer letter of different positions in different companies by making them through agents. Good salary is mentioned in this offer letter. By which that person deposits more money through an agent to make air tickets, medical fitness and experience certificate quickly.

The person whose medical fitness and experience certificate money gets deposited. He makes available the experience certificate of different companies from his office by making himself stamp and signature. When there is pressure by that person to send abroad, then through his brother Imtiyaz Khan living in Oman, he sends that person abroad by getting a visit/tourister visa (duration 30 days) of Oman.

All this was recovered from the gang.

wages were given for a few days
On reaching abroad, through his brother Imtiaz, the person gets work for a few days in wages against the experience certificate. When the visa expires, the person is informed that there is no longer work. Some people do not get work according to their mind, some people come to know that they have come on tourist visa. The duration of which is only 30 days. And some get ready to come back to their home on their own due to non-availability of work or completion of work.

own travel expenses
The cost of return is borne by himself. In this way we are saved from returning the money taken earlier by the people. On the basis of recovery and arrest, advance legal action is being taken by registering a case against the local police station under relevant sections. The Deputy Inspector General, Gorakhpur and the Superintendent of Police have given a prize of Rs 25000-25000 for the success of the team. 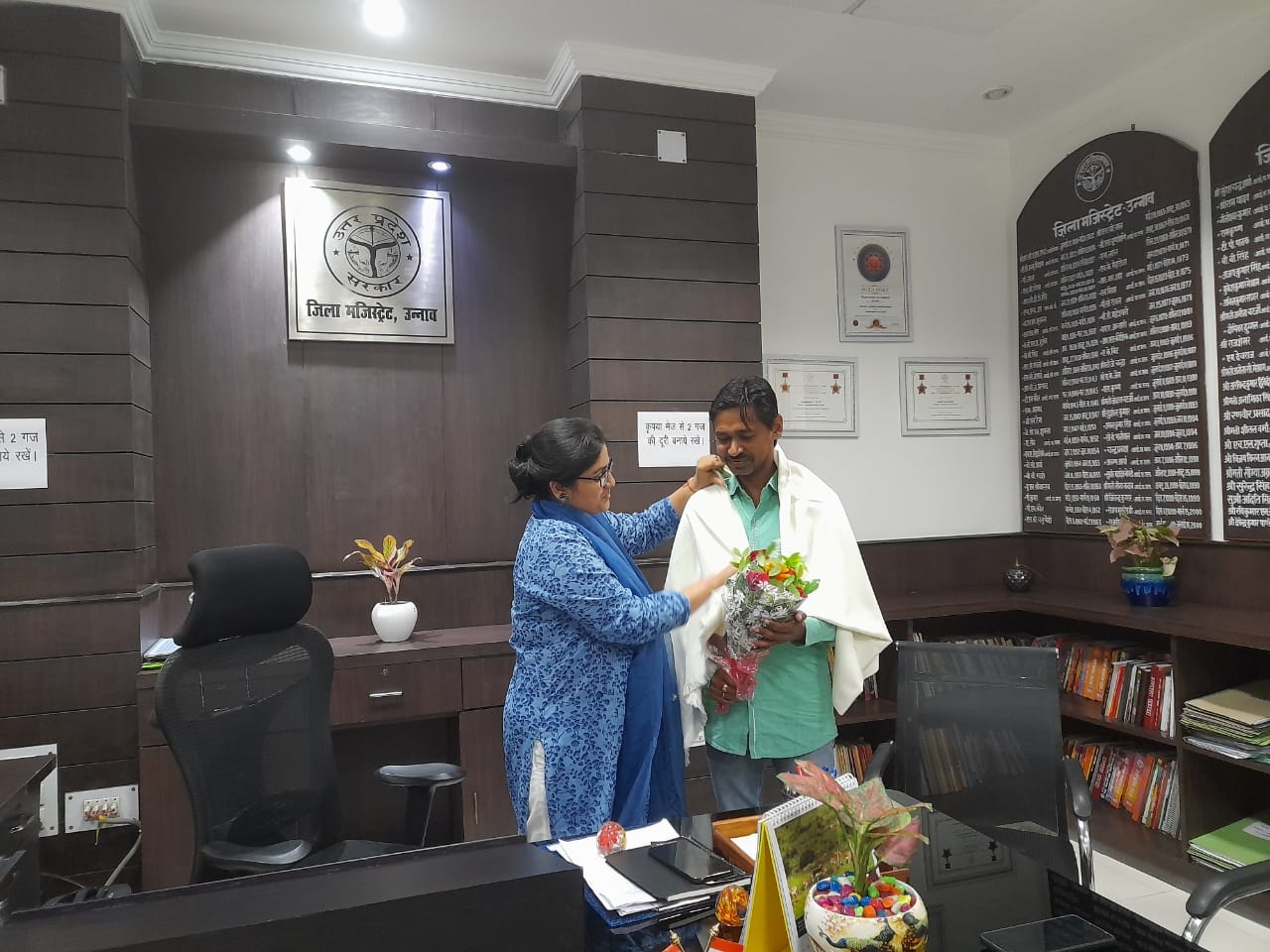 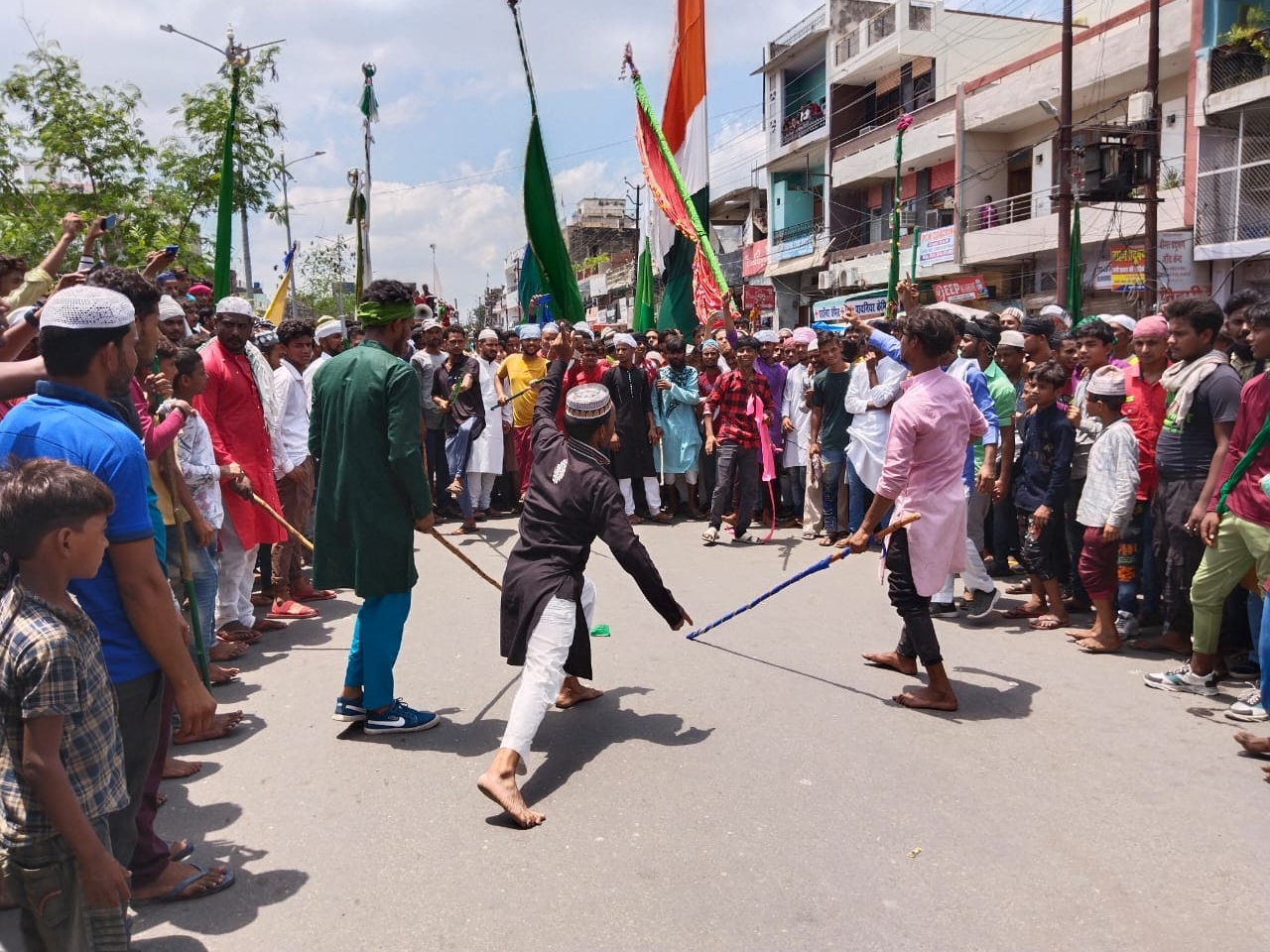