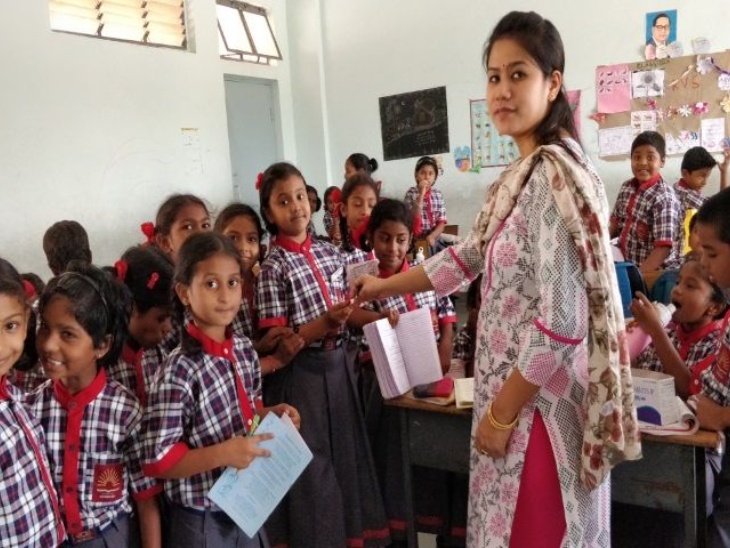 Admission will be given on the permission of District Magistrate

Admission to the students will be given under the VVN-Vidyalaya Vikas Nidhi category and with the permission of the District Magistrate of the district in which the Kendriya Vidyalaya is located. Out of a maximum of 10 students, two in each class can be selected by the DM.

Due to the decision of the government, changes have been made in the admission guidelines of KVS. Under this, all 1200 schools in the country including Tehran, Moscow and Kathmandu have been added to the country as well as international branches.

Instructions given to regional officers

In KVS, instructions have been given by the Deputy Commissioner to the regional officers of all the branches regarding the PM Cares for Children Admission Scheme. Till now, the Ministry of Education has sent the list of more than 4000 students who are to be admitted in Kendriya Vidyalaya as beneficiaries of PM Cares for Children scheme. However, this list has already been given to the regional officers and the principal of the KV school. 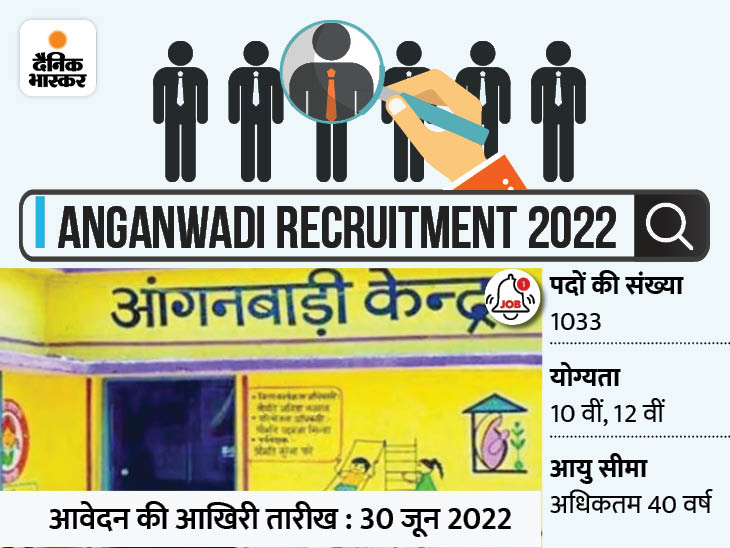 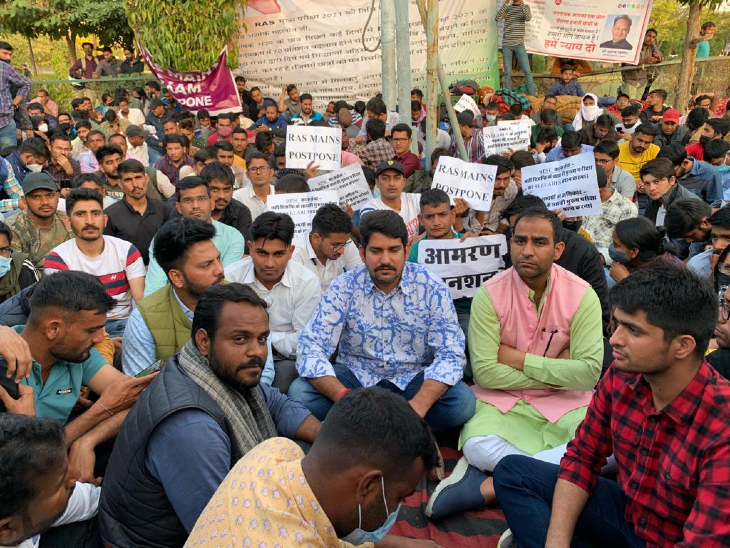 MLA Mukesh Bhakar sitting on dharna against Gehlot government: Injustice being done to the students of Rajasthan, extend the date of RAS main exam 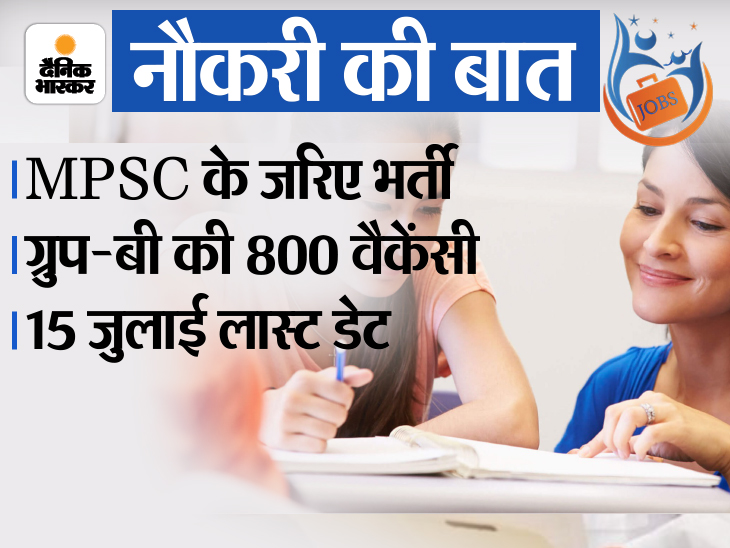 800 vacancies through MPSC: Opportunity to become sub-inspector in police, candidates up to 38 years can apply