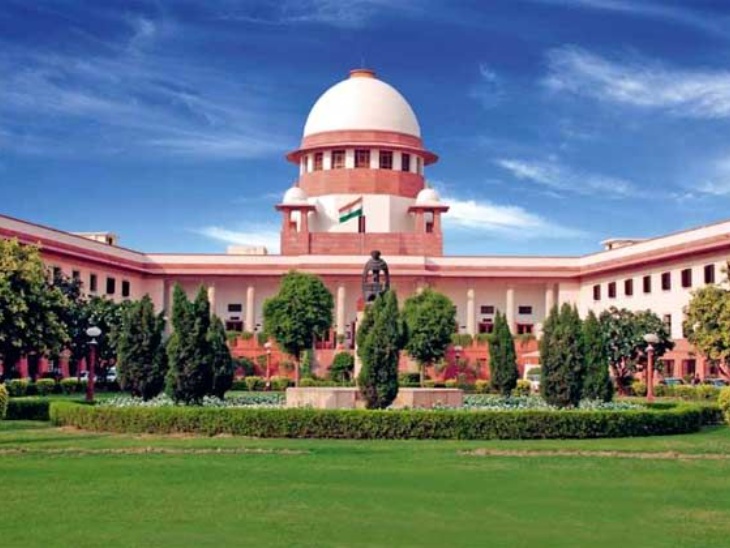 Delhi High Court has dismissed a petition challenging the decision to increase the minimum age of admission in Kendriya Vidyalaya from 5 years to 6 years. The central government, represented by Additional Solicitor General Chetan Sharma, argued that there was no “vested right” among the petitioners to seek admission in the KVs. Now the petitioners will be able to take admission next year.

Need to fix uniformity with regard to entry age

Earlier, the senior advocate had argued that the decision was not sudden as it is in the context of the National Policy on Education (NEP) which came in 2020 and the policy is not subject to challenge. He had urged the court not to “interact” as its order would have a pan-India effect and create “diversity” among students in the age group of five to seven years.

The ASG had also informed that 21 states have implemented the six-plus regime for Class I. Since KVs are meant for Central Government employees who are transferred from one place to another, there is a need to ensure uniformity with regard to entry age.

what was the petition

The petitioner said that there is a violation of the guarantee of the right to education under Articles 14, 21 and 21-A of the Constitution. It is also a violation of the provisions of the Delhi School Education Act, 1973 and the Right of Children to Free and Compulsory Education Act, 2009. It has claimed that KVS abruptly changed the admission criteria for Class I to six years by uploading guidelines for admission to Kendriya Vidyalayas on its portal just four days before the start of the admission process last month. 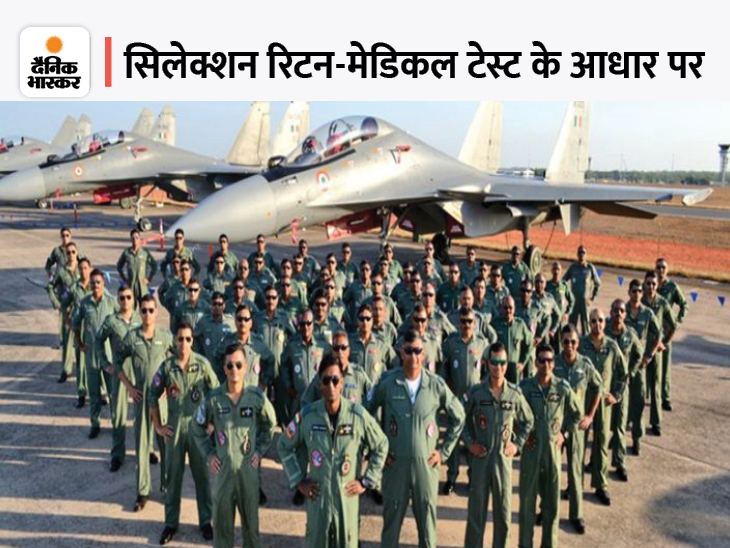 Recruitment out in Indian Airforce: 10th-12th pass candidates will be able to apply till April 27, will get salary up to Rs 63 thousand 200

Teacher said, Eid faded without salary: Teachers teaching English-Mathematics-Science in Madrasa did not get salary for 60 months, forced to live in poverty 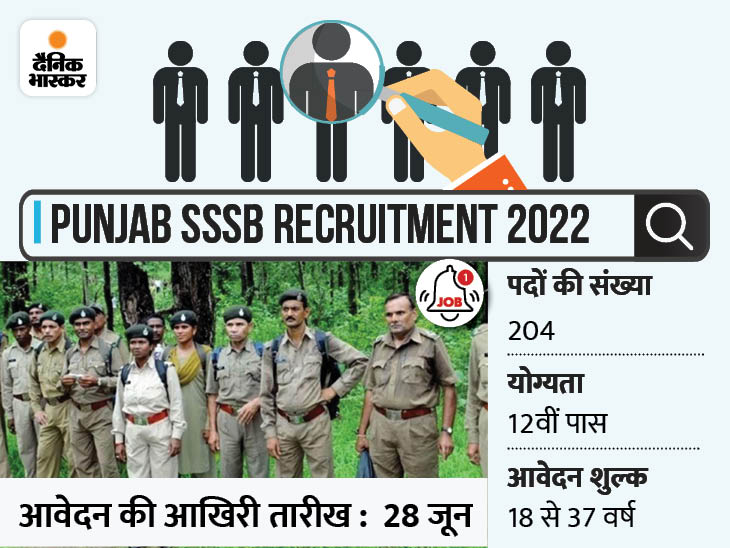