What came as a surprise was Gauri Khan revealing that Aryan Khan, of all people, is her fashion police.

On the latest episode of Koffee With Karan season 7, Gauri Khan shared some hilarious details about her kids- Aryan Khan, Suhana Khan and AbRam Khan. She was joined by her friends Maheep Kapoor and Bhavana Pandey, who made their Koffee debut. Shah Rukh Khan’s wife also talked about their love story and called SRK on the show which led to a noteworthy conversation between them. Talking about her kids, she said that AbRam, the youngest one, has the most personality while Suhana is more mature than her age.

However, what came as a surprise was Gauri revealing that Aryan is her fashion police. During the rapid-fire round, she said that Aryan does not let her wear full-sleeved shirts and jackets and tells her to wear t-shirts. This shocked everyone and Bhavana said that he seems like the one who wouldn’t even look. Karan joked that what would Aryan think about his fashion sense.

Gauri also had priceless dating advice for her eldest son. She said that she tells Aryan he can date as many girls as he wants till he gets married, and then- full stop. Karan Johar then asked the producer-designer about SRK’s habits she wants their children to have. Gauri revealed that she is glad that the kids do not possess some of Shah Rukh’s habits. She said their kids are always punctual, unlike their dad and they also do not spend hours in the washroom. Meanwhile, Gauri also opened up about Aryan’s arrest last year and thanked people who stood by their side.

Koffee With Karan season 7 is streaming on Disney+ Hotstar and so far it has released 12 episodes. 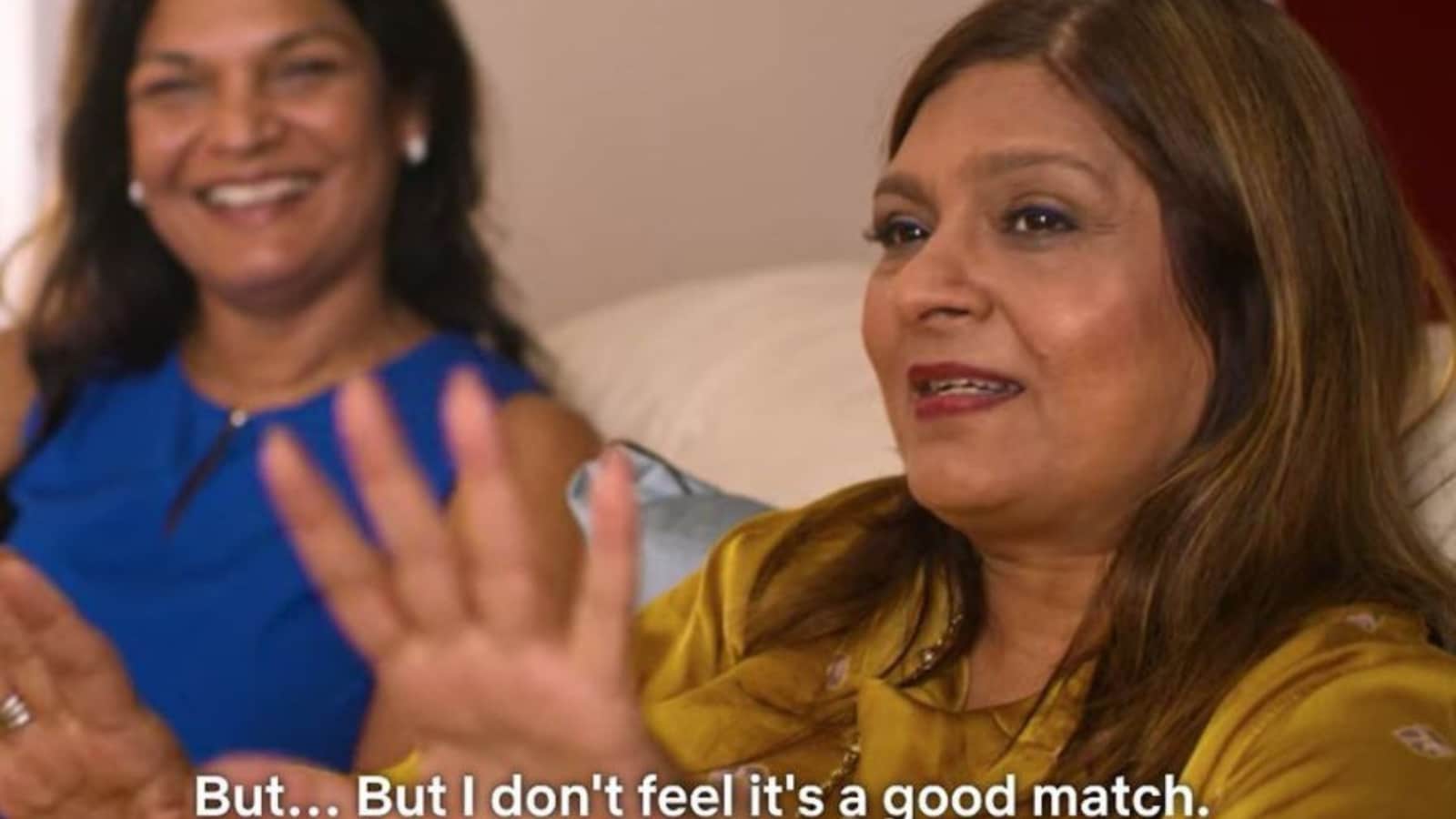 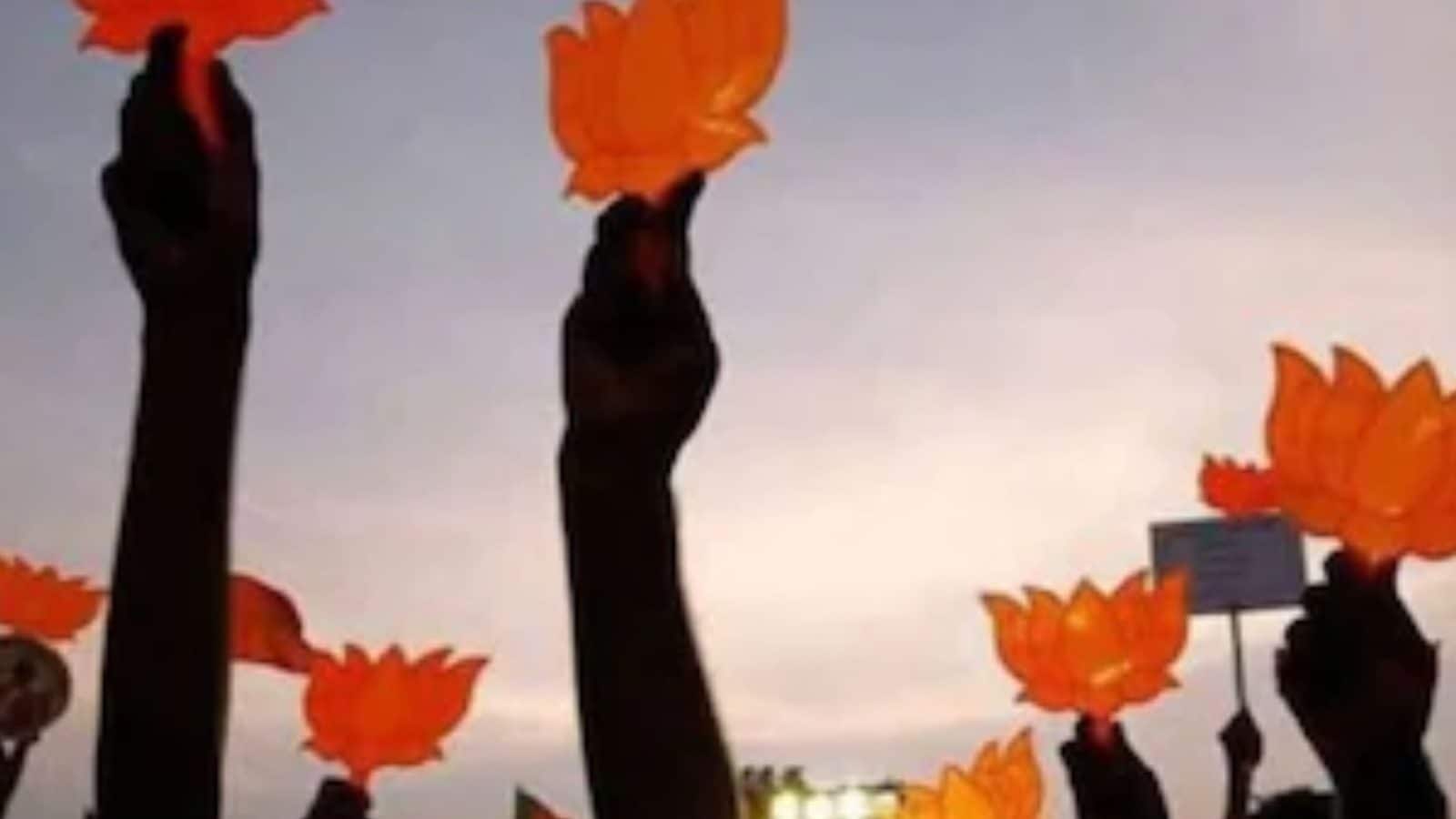