Paris Saint-Germain’s extension deal with Kylian Mbappe is “an insult to football,” La Liga president Javier Tebas said on Saturday after the player reportedly rejected an offer from Real Madrid.

“What PSG is doing by renewing Mbappe with large sums of money…after posting losses of 700 million euros in recent seasons and having a wage bill of over 600 million euros, is an INSULT to football,” he tweeted.

PSG president Nasser Al-Khelaifi “is as dangerous as the Super League,” he added in a reference to a new competition with 12 of Europe’s biggest clubs proposed last April.

The project collapsed within days following a fierce backlash from their own players and fans, as well as governments and football’s governing bodies.

Tebas has fiercely opposed the creation of the breakaway league.

Mbappe has agreed in principle to turn down Real Madrid and stay at the French champions for another three years, AFP learned from a source close to the negotiations on Saturday.

PSG hope to make an official announcement by the end of the day that the 23-year-old forward is staying at the club, the source, who asked not to be named, said. 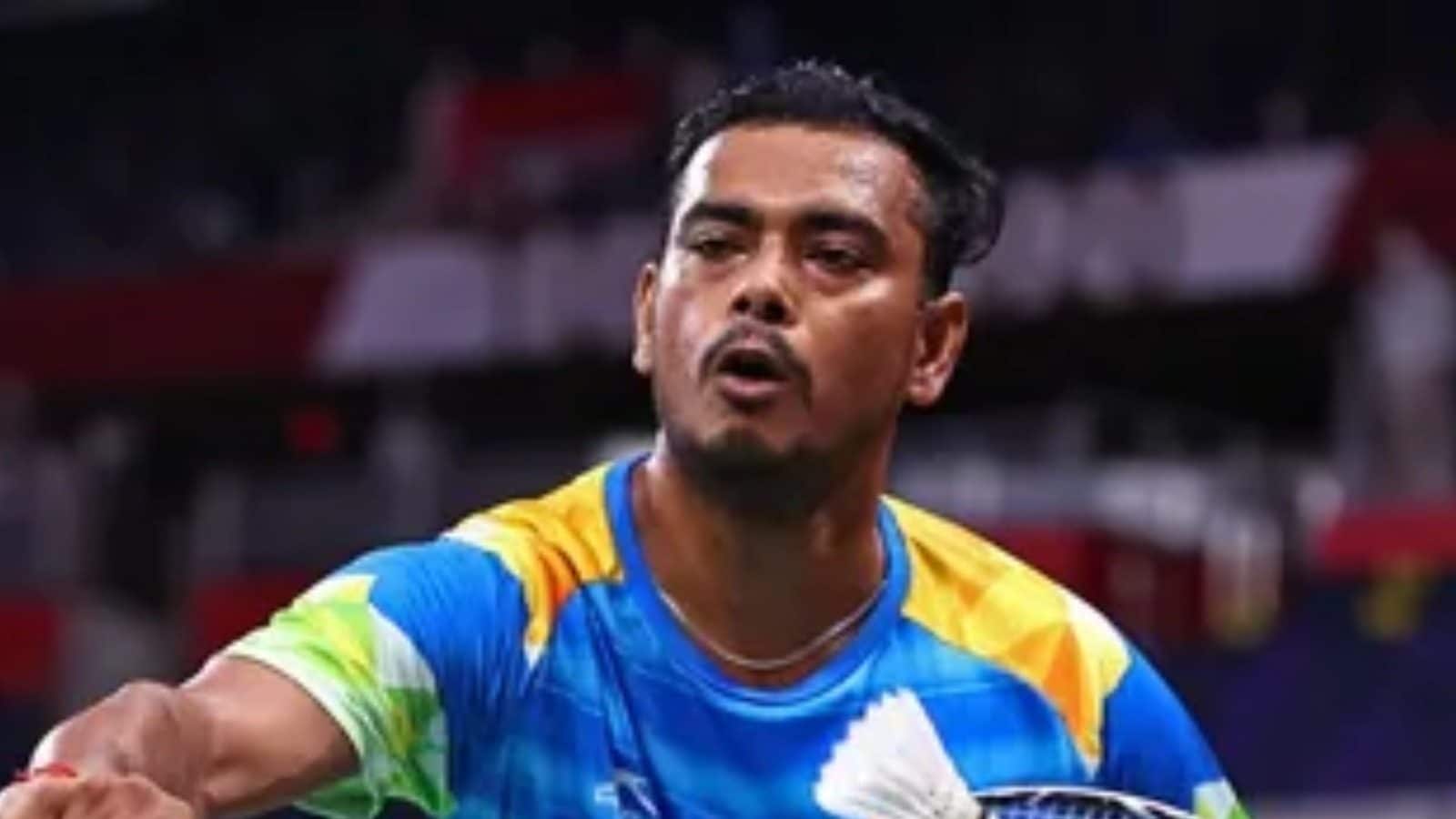 Lack of Balanced Diet The Reason I Couldn’t Excel as a Teenager: Paralympian Manoj Sarkar 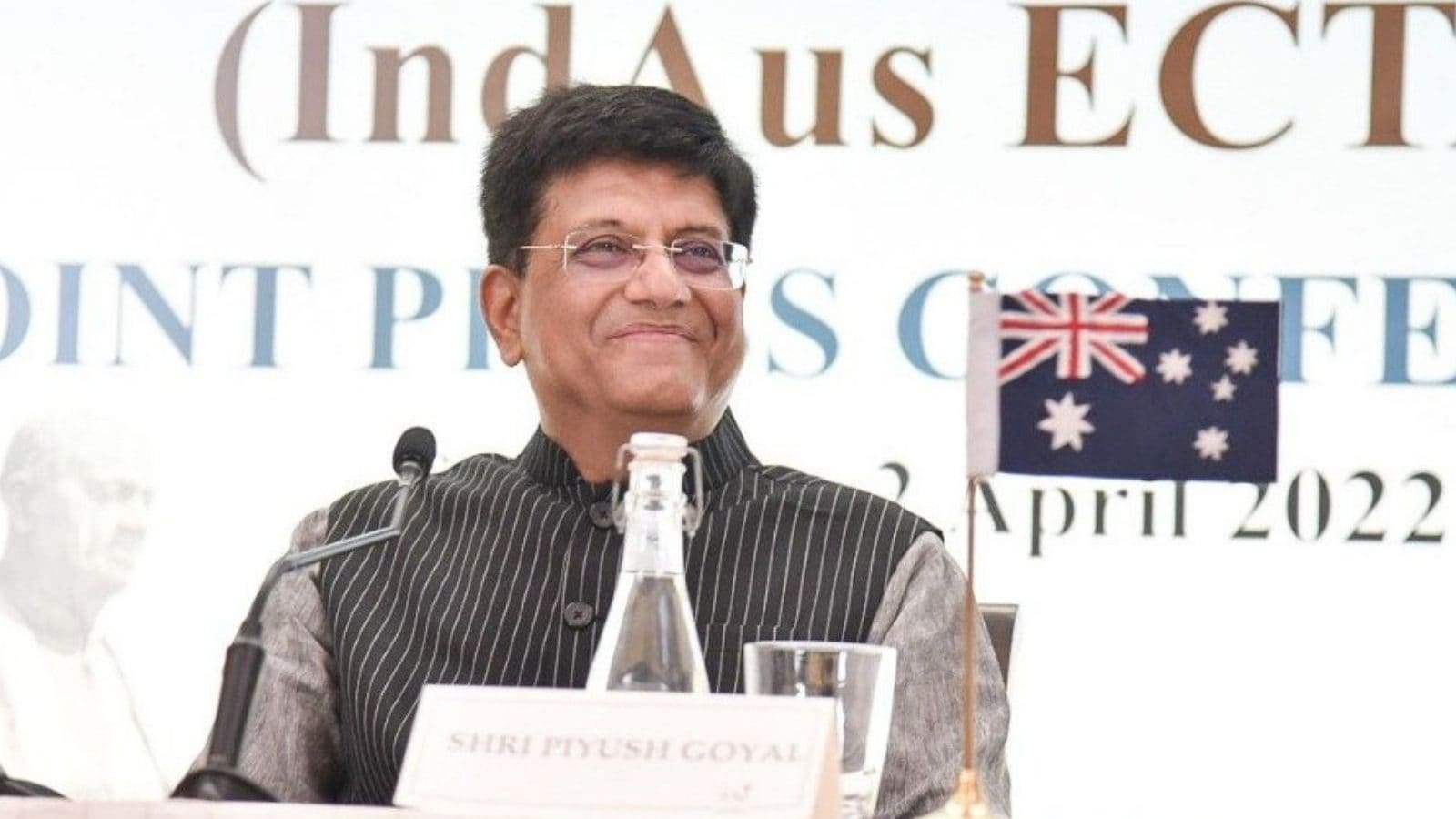