Lieutenant Governor Kiran Bedi on Thursday directed the Chief Secretary to issue necessary orders to postpone the scheduled inauguration of the renovated Mairie Building on Friday.

In a note released to the media, the Lt. Governor said the renovation of the historic Mairie Building (which used to house the Pondicherry Municipality office) was taken up under a Centrally-sponsored scheme, the Coastal Disaster Risk Reduction Project (CDRRP), at a cost of ₹14 crore.

The Central government had taken a loan of ₹244 crore for CDRRP from the World Bank and released it to the Puducherry government as 100% grant for various works, the note said.

“Therefore, it is proper to invite dignitaries of the Government of India for the inauguration of the building. Chief Secretary is requested to kindly address the concerned Ministry and get fixed a suitable date for inauguration. Till then the programme fixed for tomorrow be postponed,” the Lt. Governor said in the note.

She also directed through the note to the Chief Secretary to invariably invite representatives of the Government of India for Centrally-funded schemes.

In a WhatsApp message, the Lt. Governor said she had issued a direction to the Chief Secretary to issue a show cause notice to T. Arun, CEO of Puducherry Smart City Development Ltd, for printing the invitation without her name for the inaugural function.

She also directed the Chief Secretary to seek an explanation from Mr. Arun. “Unless he apologises, the Union Ministry of Home Affairs should be informed of his conduct. I will take action against him after I get Mr. Arun’s reply. Why did he omit the office of Lt. Governor for such a major event?,” Ms. Bedi asked.

Ms. Bedi said she had issued a direction to the Secretaries to take the convenience of the Governor for the inaugural of such events. “All Secretaries to note. Any project particularly funded by Government of India, my convenience be taken to be part of it. Anyone defaulting should be show caused and Government of India informed,” the Lt. Governor said.

She directed the Department Heads to send drafts of the invitations to the Directorate of Information and Publicity for prior approval. 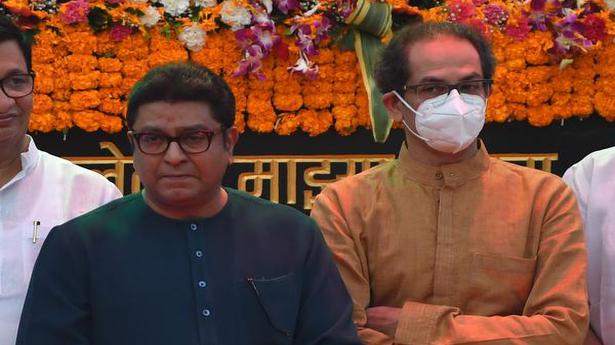 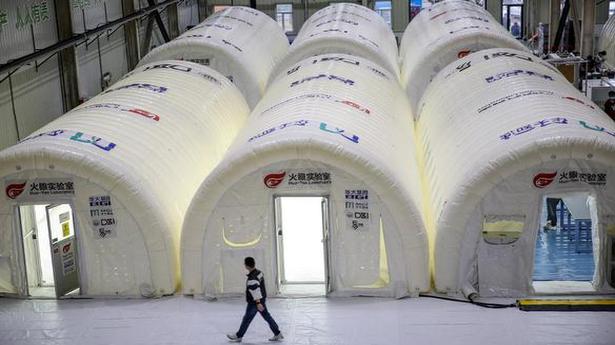 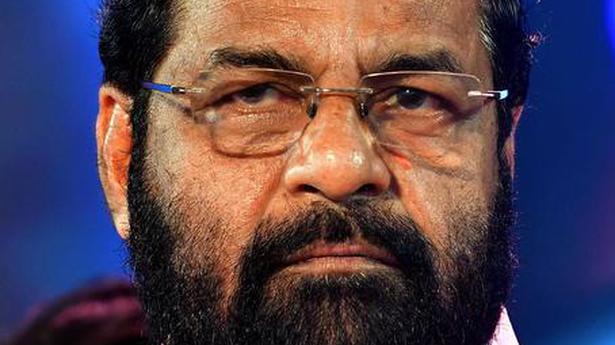