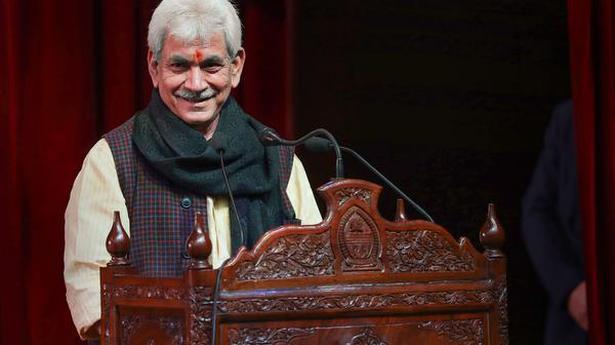 It will create 4.5 lakh jobs and at least ₹20,000 crore investments and will remain in force for 17 years

“The Union Cabinet has sanctioned the huge package for J&K’s industrial sector. It aims at providing a huge boost to the existing industrial sector, setting up new units, creating 4.5 lakh jobs and at least ₹20,000 crore investments. The package will remain in force for 17 years, till 2037,” Mr. Sinha said.

Describing the package as a big relief to the existing industrialists and those associated with the tourism and IT sector, he said the move once again showed that the Centre was committed towards sowing the seeds of growth, prosperity and employment.

“This is a historic industrial package. It will pave the way for outside investments as well. It will give J&K’s economy a new boost and lead J&K UT towards growth and sustainable development,” the Lt. Governor said.

On the December 30 Srinagar encounter, where the parents disputed the police version of killing three “militants”, Mr. Sinha said he had noted all versions, including that of forces’ and the families.

“J&K is a very sensitive UT. I will come up with facts before you at an appropriate time,” he said.

On the 4G ban in 18 districts in J&K, the Lieutenant Governor said there would be good news in the coming days.

“There is a committee examining the issue. Hopefully, there will be good news soon,” he said.

Only two districts of J&K have 4G service at present and it is barred in 18 other districts since the Centre ended J&K’s special status on August 5, 2019. 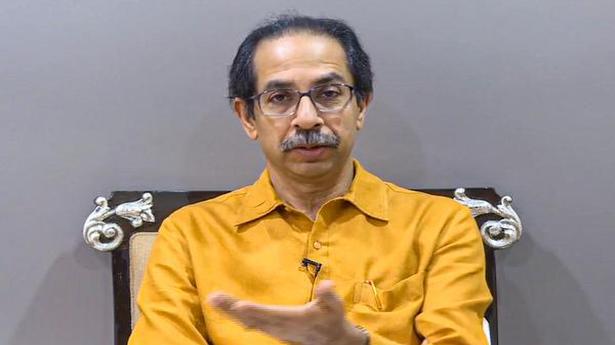 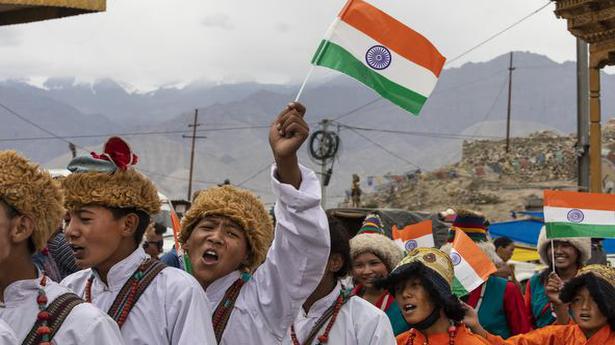