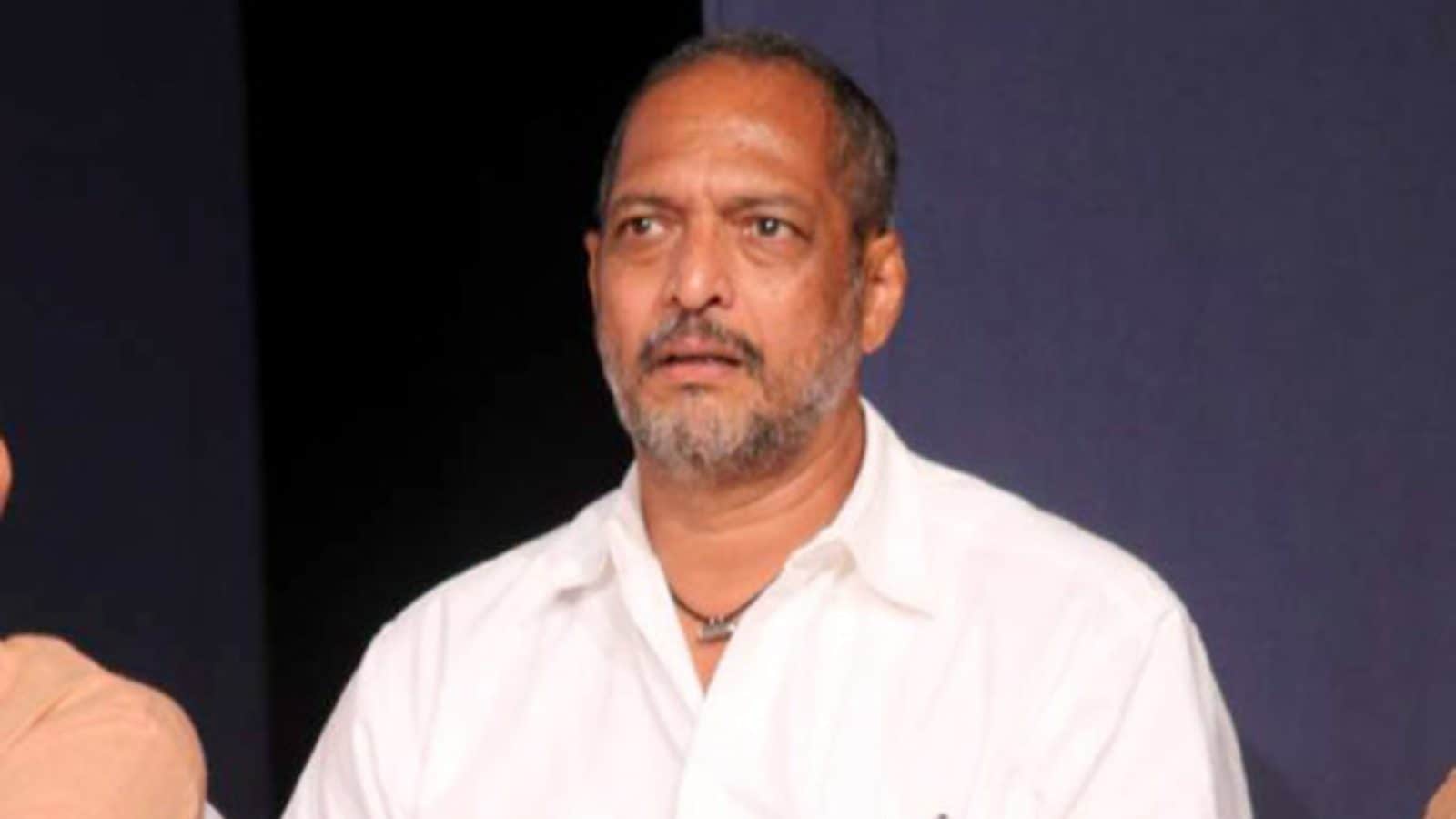 
It was in 2018 that Me Too allegations were levelled against Nana Patekar by Tanushree Dutta. After that, the actor avoided the limelight. The actor was seen in films like Kaala and It’s My Life, but he chose to remain low for the time being. Now, Nana Patekar is back, and has confirmed that he would be making his OTT debut with Prakash Jha’s next.

Confirming the reports that he would be reuniting with Prakash Jha for the socio-political drama, Nana Patekar told ETimes, “I am doing it.”

Earlier, a report in Peepingmoon had revealed that Nana and Prakash Jha are reuniting. It reported that the show in question, Laal Batti, would be about the youth’s obsession for power and Nana Patekar would essay the role of a powerful politician influencing and misleading the youth for his corrupt purposes. A source was quoted saying, “With Lal Batti, which in the car symbolises power, the director is delving deep into the dark side of politics again, narrating the reality around us like never attempted before in any Hindi political drama series so far.” It also added that the series will go on floors in September in UP.

Earlier too, in 2020, a OTT project was announced with Nana Patekar in the lead. The series, backed by Firoz Nadiadwala, was supposed to Nana Patekar as RAW’s founder, RN Kao. However, there has been no update about the same.

It is also being said that the political drama series would be backed by Jio Studios. It will have an ensemble cast as well, which would be announced later. Nana Patekar was last in a Hindi film with Mahie Gill in Wedding Anniversary and he also had a cameo in Rohit Shetty’s Golmaal Again the same year.