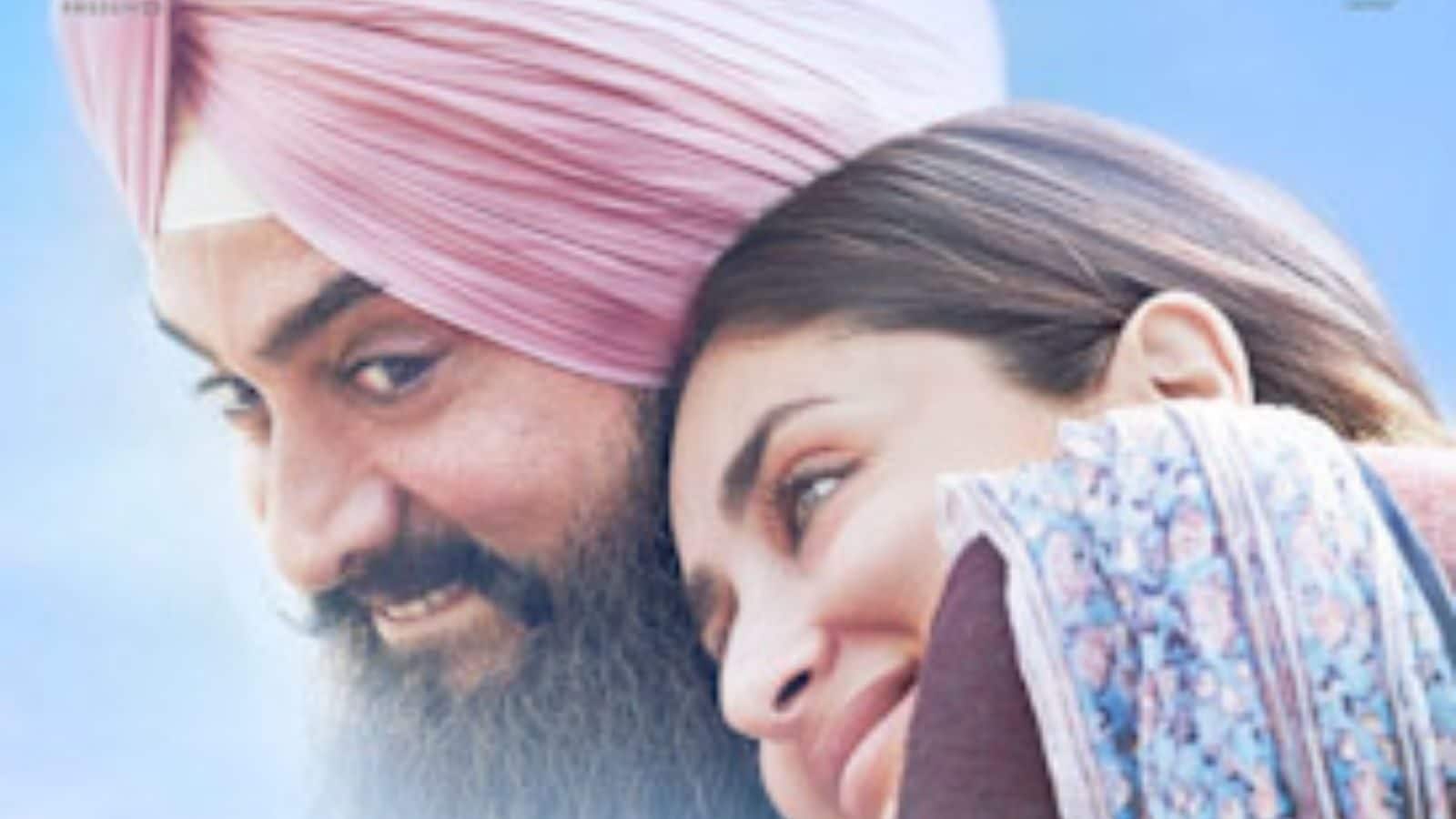 
The much-awaited trailer of Aamir Khan and Kareena Kapoor Khan starrer Laal Singh Chaddha has been released. It was launched on Sunday at the finale of IPL 2022. This is for the first time that the trailer of a movie has been released during such a big live cricket ceremony.

The trailer begins by introducing Aamir as a physically disabled boy. While society continues to tag him as ‘different’, it is his mother (played by Mona Singh) who makes him believe that he can do whatever he wants. The glimpse of the mother-son bond that the trailer shares is emotional and heartwarming. However, the trailer does not share much about Kareena Kapoor Khan and her chemistry with Aamir. While details regarding Kareena’s character have not been revealed, it is for sure that she will have a romantic relationship with Aamir which will be followed by heartbreak.

“Laal Singh Chaddha, a simple man whose extraordinary journey will fill you with love, warmth, happiness and will also make you laugh. Watch Laal’s beautiful journey in cinemas worldwide on 11th August,” the official synopsis of the trailer reads.

Earlier today, the director of the film Advait Chandan dropped an unseen picture from the sets of the movie and penned a long heartwarming note. He appreciated and thanked Aamir for encouraging him throughout. “I am filled with gratitude for this man who has encouraged me on my lowest days, calmed me on my most anxious ones, all while allowing me to be his biggest troll on most days. You’re the best,” a part of Advait’s post read.

Meanwhile, the songs from ‘Laal Singh Chaddha’ have taken over the hearts and souls of fans. Both ‘Kahani’ and ‘Main Ki Karan?’ have become popular and most played songs in India today.

Apart from Aamir Khan and Kareena Kapoor Khan Laal Singh Chaddha also stars Naga Chaitanya and Mona Singh in key roles. The film is a Hindi remake of Tom Hanks’ acclaimed Forrest Gump. It is produced by Aamir Khan, Kiran Rao, and Viacom18 Studios. The film has been postponed several times due to the coronavirus pandemic. However, it is now all set to release on 11th August 2022 in theatres worldwide.

Are you excited for Laal Singh Chaddha? Vat Savitri Vrat: The Dos and Don’ts For First-Time Observers 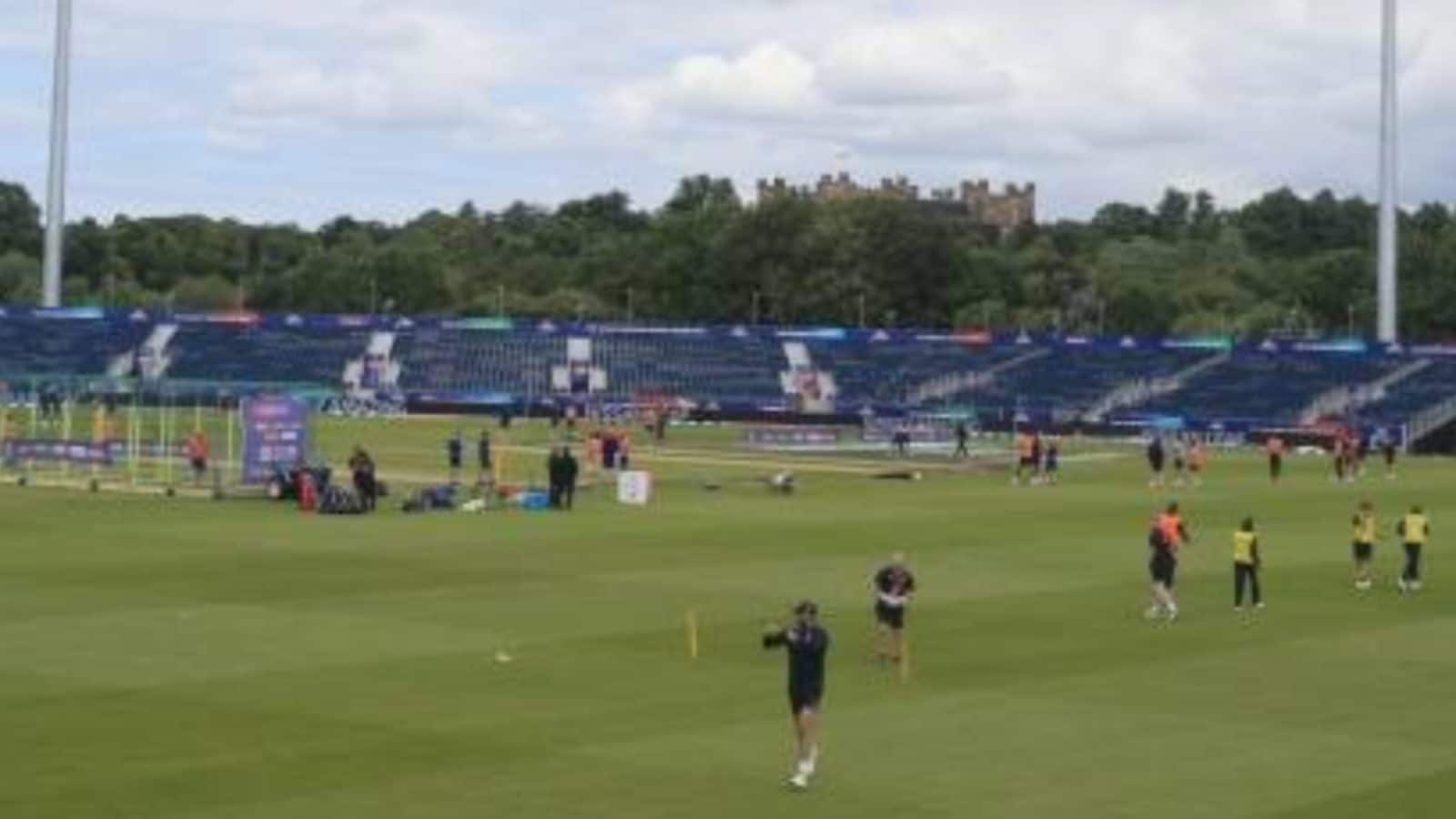