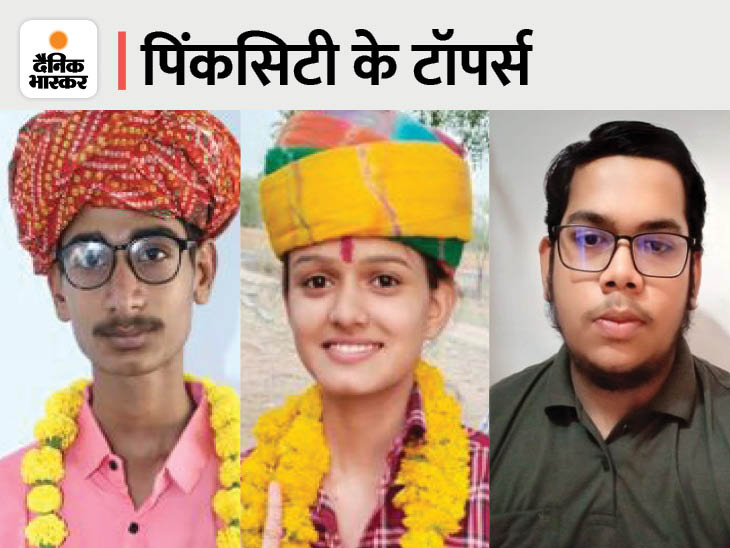 Rajasthan 12th Arts result has been released. This time along with daughters, sons have also created new records by bringing excellent marks. Where Gautam Sharma of Jaipur has scored 98% marks by studying in the dark. At the same time, Bharti Chaudhary motivated herself by listening to the songs of Sidhu Moosewala. Whereas Deepak Sharma has topped the results of the cricket game Twelfth to eradicate the stress of studies. Read the story of toppers of Jaipur.

Gautam Sharma, who lives in Manoharpura, Jaipur, has secured 98.40% marks in 12th Arts. Gautam has given the credit of his success to his parents and teachers.

Jaipur topper Gautam Sharma, who has secured 98.40% marks in 12th arts, also plays very good cricket. But due to studies, Gautam did not play cricket for the last 1 year. Rather, after coming home from school, he did self-study for 5 to 6 hours every day. Gautam told that my father works as a laborer in the rug factory. The financial condition of the family was not so strong. That’s why I didn’t join tuition. I only studied at home myself. Due to the power cuts during the coal crisis, I found it difficult to study. The house used to be dark due to power cuts for hours. After which he used to study by candlelight. After this my father Girraj Sharma bought charging bulb for me. In whose light I have studied for hours. The result of that is that today my percentage has crossed 98. Gautam told that he wants to go ahead and become an IAS officer. So that he can fulfill the unfulfilled dreams of his father.

Bharti Choudhary of Jaipur has secured 97.2% marks in 12th Arts. Bharti’s father Shivji Ram Jat is a constable in RAC.

Motivated myself by listening to the songs of Sidhu Moose Wala
Bharti Choudhary of Jaipur, who secured 97.20% marks in 12th Arts, told that she has kept distance from social media for the last 1 year. Because due to social media, the focus could be distracted from studies. That’s why I used to study regularly for 6 to 7 hours every day without social media. I focused on my preparation subject wise. Time divided according to each subject. The result of that is that I can cross 97%.
Bharti told that my father is a constable in Rajasthan Police. He wants me to go ahead and become an IAS officer. So that people will salute me. That’s why I have started preparing for UPSC from now on. So that I can fulfill my father’s dream. He said that many times in the last 1 year, I myself used to get demotivated. In such a situation, along with the motivation of family members, I used to like to listen to music. In which especially the songs of Sidhu Moose Wala used to motivate me a lot.

Deepak, who topped in Twelfth Arts, wants to work in the field of education for the students.

cricket game remove stress
Deepak Sharma, who has secured 96.8% marks in 12th Arts, said that studying alone does not bring good percentages. I did subject wise time management from the very beginning. The result of that was that I could reach 97%. Deepak told that when the schools were closed. At that time I had a lot of problem due to online and offline study. Till then I didn’t even have a smartphone in my house. But for the first time a smartphone came in the house for my studies. With the help of which I studied online.

Deepak, who got the number one rank in Sarvodaya Vichar exam, said that along with studies, I also paid full attention to keeping myself fit. Many times stress used to dominate during the preparation. That’s why I used to play cricket every day along with my studies. So that I can keep my mind fresh. He said that I want to work in the education research sector in future. So that I can make the education system of our country better. 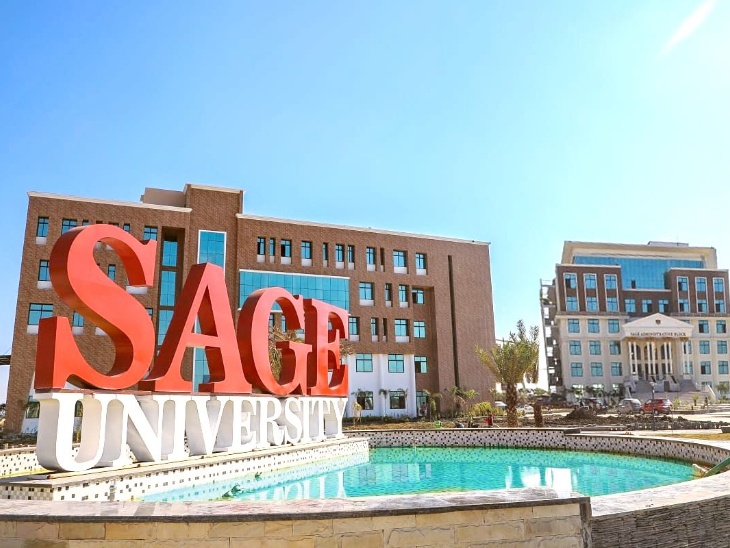 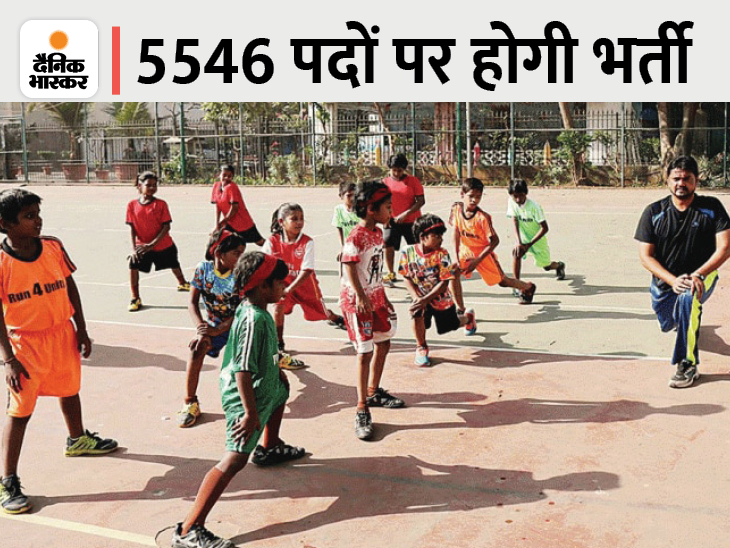 Bumper vacancy for the posts of PTI in Rajasthan: Candidates up to 40 years can apply till 22 July 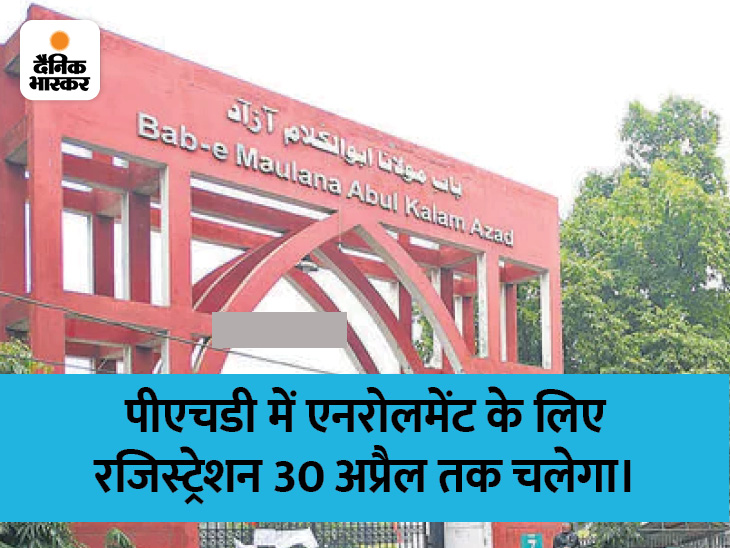