Last month, the Code on Social Security; the Code on Occupational Safety, Health and Working Conditions; and the Code on Industrial Relations were passed in Parliament with little debate. In August 2019, the Code on Wages was passed. The four codes together subsume more than 40 labour laws.

The mission statement from the Ministry of Labour and Employment reads: “Improving the working conditions and the quality of life of workers through laying down and implementing policies/ programmes/ schemes/ projects for providing social security and welfare measures, regulating conditions of work, occupational health and safety of workers, eliminating child labour from hazardous occupations and processes, strengthening enforcement of labour laws and promoting skill development and employment services”. However, a cogent critique of the labour codes by the Working People’s Charter shows how they contradict the Labour Ministry’s mission statement and lack any social protection measures. Moreover, the Indian Labour Conference (ILC), the apex level consultative committee concerned with labour, last met in 2015. Isn’t it odd that even a nationally constituted body such as the ILC was not consulted before the passage of codes that are going to affect 90% of the workforce? For the nearly 50 crore ‘informal’ workers in India, the codes come as another cruel joke when the embers of the largest crisis for workers have not died down.

Comment | A wage code that is a hasty composition

On September 14, in response to questions in Parliament concerning the deaths of migrant workers during the lockdown, the Labour Minister simply said that no data were available. In an almost prescient move, four researchers — Aman, Kanika, Krushna and Thejesh — had been painstakingly tracking the number of non-COVID deaths since the lockdown was announced. Many surveys have documented the destruction of lives, livelihoods and increased hunger. However, like other independent research was disregarded in the PIL concerning migrant workers in the Supreme Court, these numbers too were disregarded. It is ironic that a government that is obsessed with surveillance purportedly for the welfare of its citizens has not kept track of data that actually matter.

Although the decision to impose a lockdown was dictated by the Central government without any consultation with the State governments, Central government spokespersons were quick to hide behind the veil of federalism. When Stranded Workers Action Network (SWAN) reached out to the Labour Ministry during the lockdown urging it to facilitate the safe passage of migrant workers, we learnt that the workers’ data at the time were very thin. State governments were blamed for it. The script remained unchanged even in Parliament. Given the scale of the crisis, shouldn’t the Labour Ministry have constituted a task force and fast-tracked the collation of such data as soon as the crisis began to unfold?

Neither is the tendency for opacity nor is the tendency to take recourse to federalism new for this government. Take, for instance, the suppression of data on farmer suicides, starvation deaths, and the Consumption Expenditure Survey. Similarly, consider the onslaught on poorer State governments such as Bihar when the Central government refused to pay its share of the GST. The Inter-State Migrant Workmen Act stipulates, among other things, payment of displacement and journey allowance by employers. However, this was not enforced. The order by the Home Ministry (March 29) asking employers to pay employees during the lockdown also stood toothless. Indeed, the Central government violated its own orders by not paying all MGNREGA job card holders as technically the Central government employs them. The fundamental problems will remain unless a deeper introspection of the workforce, skills portfolio and innovation capital is performed. Lax legal enforcement cannot be a justification to whittle them down further.

The Indian workforce has consistently depended on so-called ‘casual labour’ for decades. As per the 2017 Economic Survey, there are about 14 crore migrants, half of whom are inter-State workers. Informal workers contribute to nearly 50% of the GDP and inter-State migrant workers contribute to about 6% of the GDP. A majority of the inter-State labourers are self-employed and/or engaged in casual labour with limited opportunities for skill building and increased wages. Despite the threat of automation and mechanisation, the Labour Ministry has sought to focus its skill development initiatives primarily on the formal sector. There is an urgent need to better assess the capabilities and improve the skills of the informal sector as well.

Impact on workers and country

The unacceptably high levels of informal employment have negative impacts not just on the workers but also on the country. First, the informal sector does not provide learning and training opportunities and invests little on their workers, hindering their chances to upgrade. Second, it compounds the existing inequality in the country. It presents itself as a source of income for poor families, whose children often drop out from education to help support their families. In doing so, they halt their own development in formal education or training, leading to sustained low wages. Historically marginalised communities such as Dalits, Muslims, and Adivasis are disproportionately affected by this. Finally, a healthy workforce is a necessary and sufficient condition for a healthy country. From an economic standpoint, a healthy workforce implies higher levels of productivity. And it is an end in itself from a constitutional standpoint.

Bishwa Pandey and Rajendran Narayanan are SWAN volunteers. Pandey is a researcher in a private company and Narayanan teaches at Azim Premji University, Bangalore. Anindita Adhikari, a PhD candidate at Brown University, contributed to the article 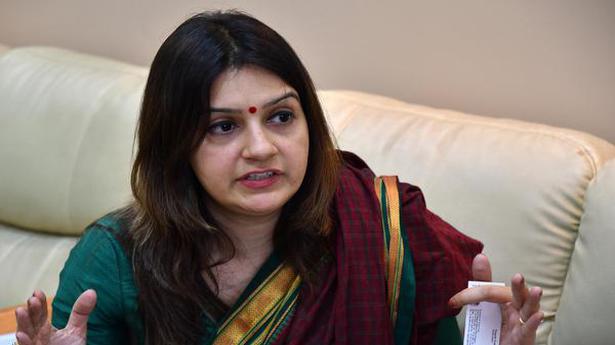 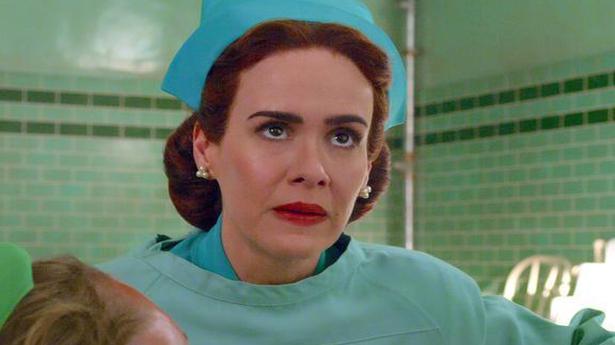 New on Netflix this week: ‘Ratched’, ‘The Devil All The Time’ and more