Unless prejudice is proved, case can’t be set aside, it says.

Once a court takes cognisance of a corruption case investigated by the CBI, it cannot be set aside for lack of the State government’s prior consent for the probe against some of the accused, unless it is shown that it has resulted in prejudice, the Supreme Court has held.

A Bench of Justices A.M. Khanwilkar and B.R. Gavai said the cognisance and trial in a CBI case against public servants “cannot be set aside unless the illegality in the investigation can be shown to have brought about miscarriage of justice”.

Thus, if the State had given a general consent to CBI investigation in a corruption case and cognisance has been taken by the court, the case cannot be set aside unless the public servants plead that prejudice has been caused to them on account of non-obtaining of prior consent under Section 6 of the Delhi Special Police Establishment Act.

However, in its observations, the court underscored that the CBI cannot extend its powers to any State unless the State government grants its consent.

“Section 5 enables the Central government to extend the powers and jurisdiction of Members of the DSPE beyond the Union Territories to a State, the same is not permissible unless a State grants its consent for such an extension within the area of State…” the court said. This arrangement, it said, is in tune with the federal character of the Constitution.

The judgment came in appeals challenging a judgment passed by the Allahabad High Court in August 2019 against the Fertico Marketing and Investment Private Limited and others.

A surprise raid by the CBI in the factory premises of the company found that the coal purchased by it under the Fuel Supply Agreement (FSA) with the Coal India Limited was allegedly sold in the black market. The CBI had registered a crime.

It was later found that two officials of the District Industries Centre were also involved. They contended that the general consent given by the State government was not enough, and separate consent ought to have been obtained prior to their being investigated.

The High Court had noted that the Uttar Pradesh government had granted post facto consent against the two public servants who were later named in the chargesheet and that was sufficient for proceeding with the case.

Upholding the order, the apex court said, “In the result, we find no reason to interfere with the finding of the High Court with regard to not obtaining prior consent of the State government under Section 6 of the DSPE Act,” the apex court held. 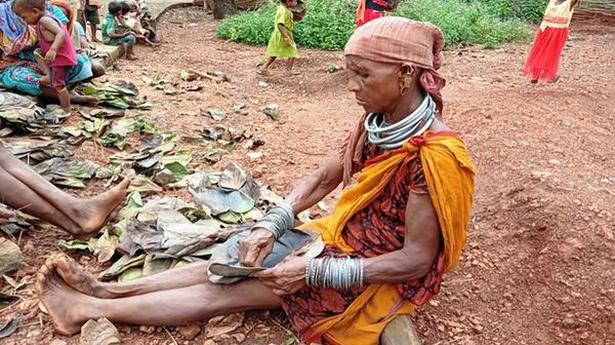