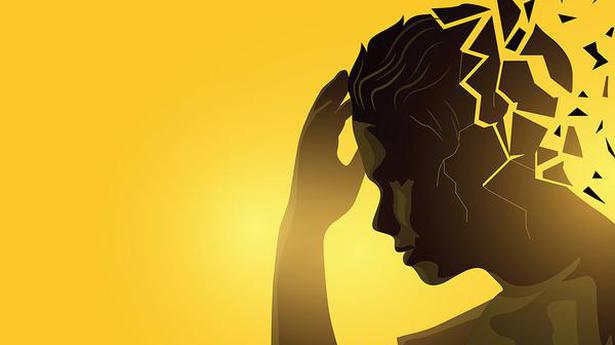 Besides a mechanism to track children with vulnerabilities, the panel mooted early identification of warning signs and support to children who are vulnerable.

A government committee has expressed shock at the death of 66 children by suicide in the State during the COVID-19 lockdown between March 25 and July 10, last year, and has called the situation alarming as these happened at home under parental or family care.

The committee, mandated to study and submit a report into the increasing number of child death by suicide, has recommended an intervention mechanism with primary focus on the family unit.

Analysing the 158 child death by suicide cases reported in the period from January to July last year, the committee found that more than half of them (57%) were girls. A majority of the children who died by suicide were in the 15-18 age group.

As many as 83% of the children chose a place within their house, with hanging (84%) the preferred mode. A majority (74%) of the children were staying with their biological parents and were from nuclear families (83%). This indicated lack or inadequate support systems within the family.

While 32% of the children were good in studies, 47.5% were average. Wrangle with siblings and scolding by parents led to some deaths, among other reasons. It was a matter of concern that in 41 cases, the reason for death was unknown.

As the figure for the corresponding period in 2019 was 83, the committee concluded there was no direct effect owing to the lockdown. However, two children had died by suicide owing to lack of gadgets for online education. A majority of the children had more than one reason, it reported.

As majority of the parents were not able to identify mental health issues and trauma faced by children, these were often left unacknowledged and unattended. The lack of awareness even resulted in handling of the issues in an unscientific manner, leading to grave consequences, the committee said.

Besides a mechanism to track children with vulnerabilities, the panel, with former Director General of Police R. Sreelekha as chairperson, mooted early identification of warning signs and support to children who are vulnerable or in distress with the support of various stakeholders such as parents or caregivers, school authorities, counsellors, anganwadi workers, PTA, government departments, and so on.

Parents should be made aware of positive parenting, ensure a stress-free home environment, spend quality time with children, seek psychological or professional support if needed. Forum of children to express themselves and post-suicide or suicide-attempt interventions were the other recommendations of the panel.

Those in distress or having suicidal tendencies could seek help and counselling by calling any of the following numbers: 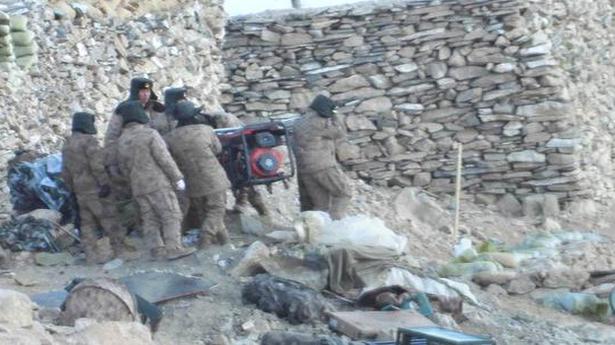 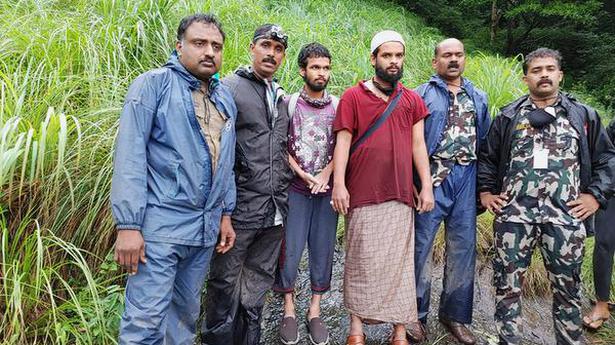